7 Signs That You're Acing An In-Person Job Interview - TechGeek365 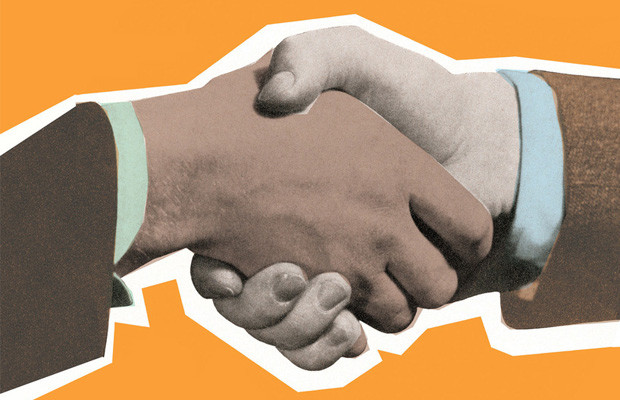 What are some tell-tale signs that you are acing a job interview?

In general, it is hard to tell if you are doing well during the interview, but there are a few signs that show you have a better than average chance of being moved forward:

It’s important not to ever assume that the job is in the bag. The only way to truly know that you are acing an interview is if you are told you are moving to the next stage, they want to give you an offer, etc. within fewer than 48 hours of your meeting.

The more [hiring managers or interviewers] talk, the more they probably like you. Sometimes, they are selling to you, and sometimes they are “basking in their own magnificence.” Whatever it is, if you notice them talking a lot, in many cases, you’ve won them over.

I Write Things.
Related ItemsEntrepreneurshipTips
← Previous Story So You Wanna Be A Data Scientist? A Guide To 2015’s Hottest Profession
Next Story → Cuba Might Be The Next San Francisco