Cyberpunk 2077 is the brainchild of Polish development company CD Projekt, who rose to prominence and critical acclaim with their series of RPG video games, The Witcher, based on Andrzej Sapkowski’s fantasy novels of the same name.

Their last major title, The Witcher 3: Wild Hunt, presented an open world game of such scale, intricacy and completeness that it redefined what was previously thought possible in the genre. This, in turn, paved the way for a big budget television adaptation on the popular streaming platform Netflix starring “Man of Steel” Henry Cavill as series protagonist, Geralt.

It is, then, with no small amount of anticipation that fans have eagerly waited to see what CD Projekt has been pulling together with Cyberpunk 2077, their sci-fi take on the open world game.

Will Cyberpunk 2077 Live Up To The Hype?

‘Cyberpunk’ is a term that has come to embody a certain genre of sci-fi that is occupied with near-future, dystopian worlds of unregulated technology and corrupt corporate interests. A world of “high tech and low lives” set against a backdrop of smog and neon lights, most vividly depicted on screen in Ridley Scott’s 1982 classic film, Bladerunner. This inherited DNA is explicit throughout, from the gorgeous backdrop that is Night City, to the appearance of The Matrix star Keanu Reeves as Johnny Silverhand, a simulation who lives inside your head.

There are very natural concerns as to whether Cyberpunk 2077 will be able to live up to the gargantuan hype that has built up around the game over the course of its nearly 10 year long development. Previous massive titles have suffered from building up a hype and mystique around them that the reality was never able to match.

Bethesda’s Mass Effect series was considered the gold standard in interactive storytelling before some fatal mistakes were made in bringing the series to a conclusion. This led to the video game series getting the gold medal for bad endings. The much anticipated recent installment of The Last of Us is but the latest in a long line of massive games titles that have foundered on the rocks of public opinion. There were complaints that developer Naughty Dog did not accurately portray the game play in their promotional material, which proved divisive among fans and critics alike.

Some have pointed to a similar mismatch with Cyberpunk 2077. Much of the promotional material has emphasized the more action packed side of the title, prompting early reviewers to comment on how different this is from the reality of Cyberpunk 2077 as a world more focused on immersion and a slower game-play style interspersed with momentary bursts of action. 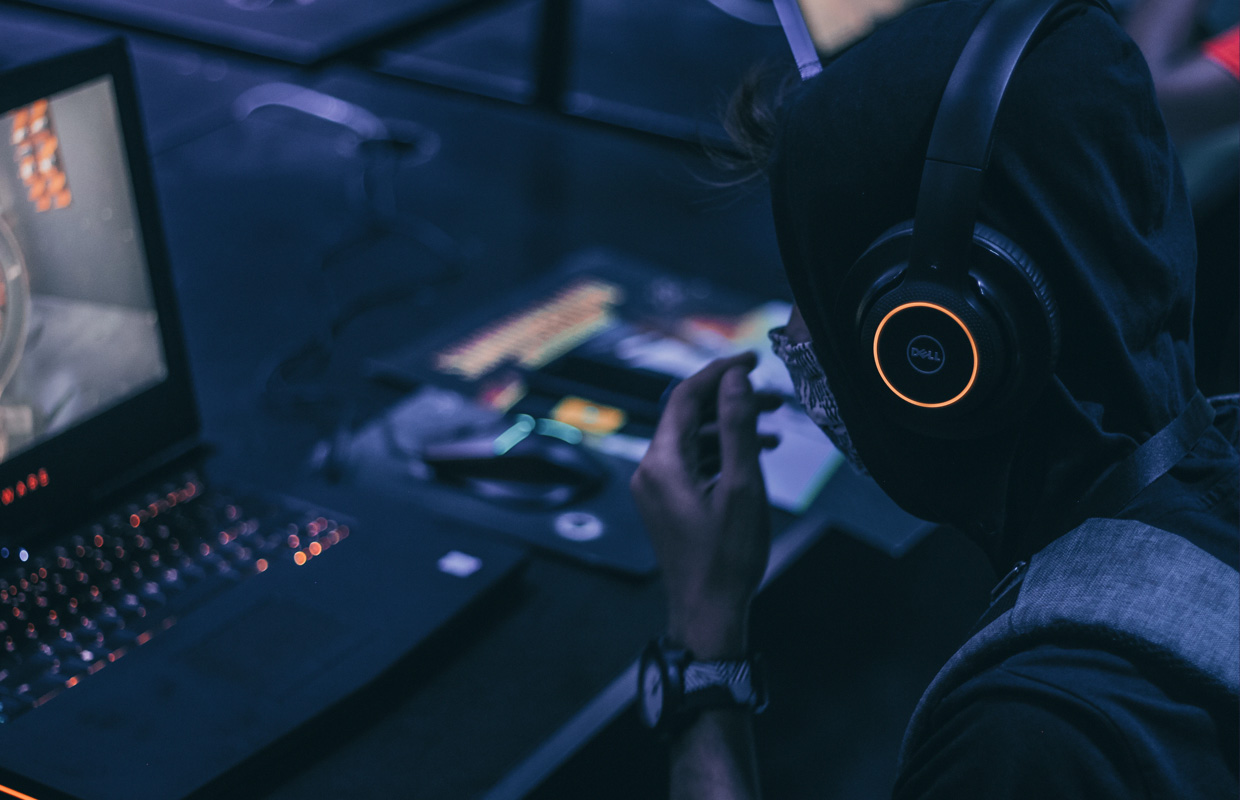 So how does Cyberpunk 2077 play, and how does it distinguish itself from classic open-world games that have come before it, such as The Elder Scrolls IV: Oblivion or Grand Theft Auto 5?

Cyberpunk 2077 is a phenomenally dense and rich game. The main campaign can be played through in a relatively short time, around 15 to 20 hours. Don’t let that fool you though. While the side quests in many games are simply diversions, in Cyberpunk they are fundamental to your experience. Decisions you make throughout the game impact the overall trajectory of the story, closing off some options and presenting others.

This breadth of approach also bears out in the game’s missions, where you are encouraged to experiment with different strategies, be that all-guns-blazing, stealth play, or negotiating your way through without firing a shot. How you choose to develop your character also impacts this, as investing points in the five different skill trees, called Perks, will unlock new abilities for you to play with. This all results in a dizzying number of options, giving the game enduring replay value.

Night City is a vast and stunningly well realized metropolis full of enigmatic characters and stories waiting to be explored at your own pace and in your own way – it’s available now on all major platforms, with next-gen versions coming mid 2021 for the PlayStation 5 and Xbox Series X/S.