There is no doubt that watching Arabic channels is very important for Arab families, especially at the beginning of their new life in the west.

Psychologically speaking, getting access to TV channels from the homeland reduces the loneliness and alienation, ensures continuous entertainment for the entire family and on top of that is considered a great tool to teach and improve Middle Eastern children Arabic language.

Unfortunately, there is no direct broadcasting of Arabic channels via Satellite in USA and Canada for being outside the coverage area of the Arab satellites like Nilesat and Arabsat as shown in the map below. 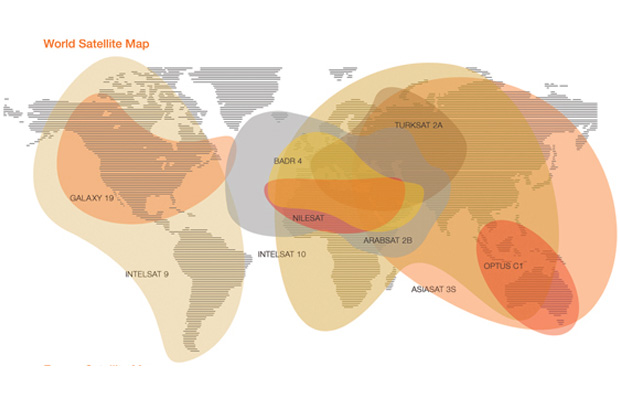 Luckily, using IPTV technology, there are receivers for Arabic channels through devices that use the Internet. These devices connect to a TV and transfer the live broadcast of the Arabic channels such as MBC, Rotana, Bein, etc. With these devices you can watch most of Arab channels in USA, Canada, Australia, South America, Africa and anywhere in the world. IPTV receivers offer user experience that is similar to the regular receiver people are used to, using a real remote control and easy-to-use UI menus. These devices can be purchased online and in many cases through local agents in your area.

In this article we decided to review one of the best receivers available in the market, which is known as HSTBox.

HSTBox is one of the best Arabic IPTV receivers in the market with a relatively affordable price (HSTBox retail price is $350). HSTBox displays more than 400 Arabic channels via the Internet without a monthly subscription for two years then with a yearly subscription as low as $60 only. HSTBox is bundled with premium channels such as MBC channels and other set of great sports, news ,music and movies channels such as Bein Sports, MBC Pro Sports, Aljazeera, Al Mayaden, etc. In addition, HSTBox includes built-in DVR feature, which enables customer to record any show at any date and/or time. 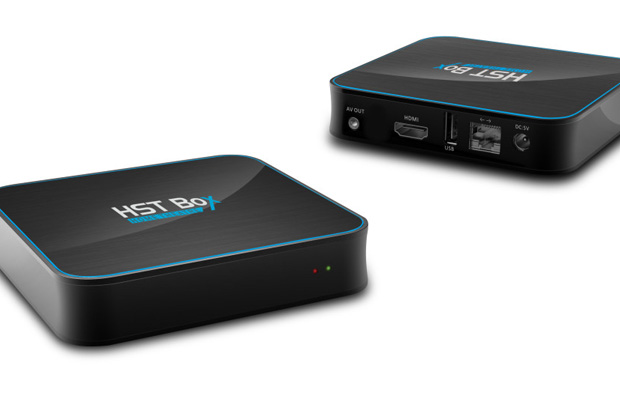 With HSTBox, you will find all your favorite TV content in high resolution without delaying or buffering. Also, it can be connected to the Internet via Ethernet cable or Wifi. HSTBox enjoy a reputation of offering excellent customer service as well.

One shortcoming of the HSTBox is its lack of time shift feature, which allows users to watch shows in previous hours. Still, it is a great device that offers plenty of features and benefits.

I Write Things.
Related ItemsHow-To
← Previous Story Here’s How To Block BlackHatWorth.com Referral Spam Traffic
Next Story → How To Share Your Saved Images On Snapchat