Let’s face it, our phones aren’t perfect. When they aren’t running out of juice, they are slow, won’t power on, or have problems connecting to the Internet.

These are some quick fixes for some of the most common problems Android owners face. 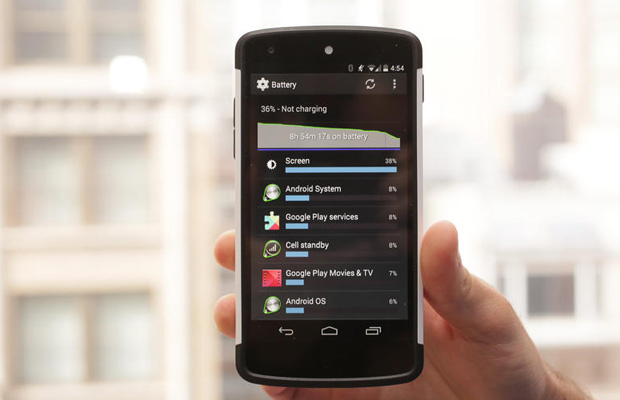 Numerous users have reported problems with the battery life of their devices. One of the easiest ways to prolong your smartphone’s battery is to change your locations and brightness settings.

Enter the settings menu, click on Location, and select battery saving mode. As for brightness, you should avoid using auto-brightness and instead turn your screen down somewhere below halfway, or to a level that is acceptable for your eyes.

Some phones, such as the Galaxy S5, even include extra battery saving modes. 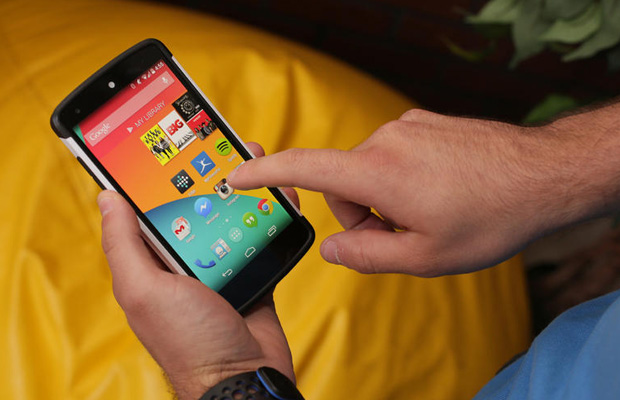 Phones typically begin to slow down as their internal storage fills up. Try deleting unused apps and photos, or moving them to the cloud or a microSD card. In addition, you should close open apps that you are no longer using, delete app cache, and limit the use of live wallpapers.

An app’s cached data can be deleted be going to Settings, clicking on Apps, selecting a certain app, and choosing the “Clear cache” option. Programs such as App Cache Cleaner and Clean Master, both of which are available for free from the Google Play store, can also be used to automate the process of clearing cache. 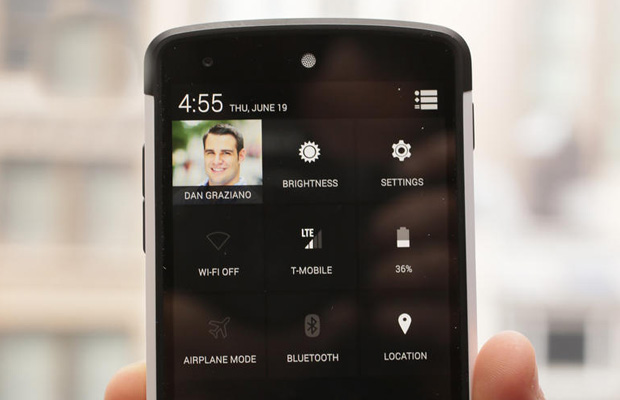 If you have are having a problem connecting to Bluetooth, Wi-Fi, or your cellular network, enable Airplane mode for 30 seconds, toggle it off, and try connecting again. Sometimes simply toggling the specific connection can also solve the problem.

Still having issues? Try repairing or setting up your Bluetooth device or Wi-Fi network again. 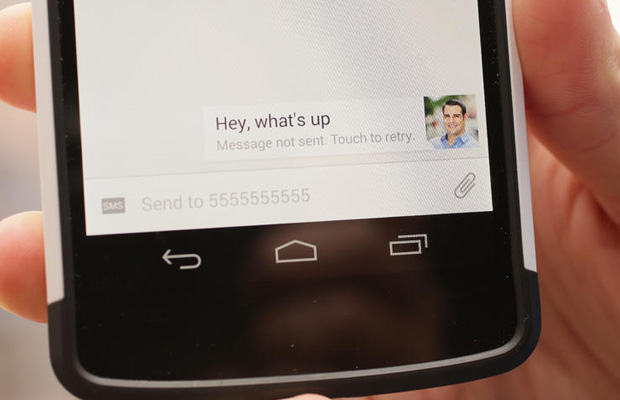 Ensure you are connected to the Internet either through Wi-Fi or cellular, click on the unsent message, and click the “resend” option.

If the problem continues, try restarting your device or even installing a third-party messaging app. 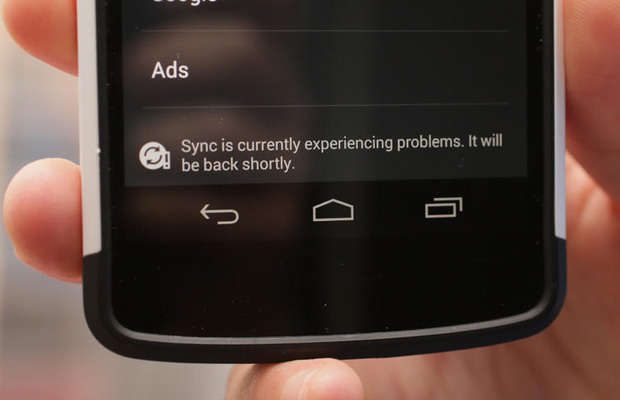 There are numerous steps you can take to address problems with syncing. First, ensure that you are connected to the Internet, and that the service you are trying to sync with, such as Google or Dropbox, isn’t down. Double check that your password is correct and try syncing again.

Still having problems? Remove the account from your device and add it again. 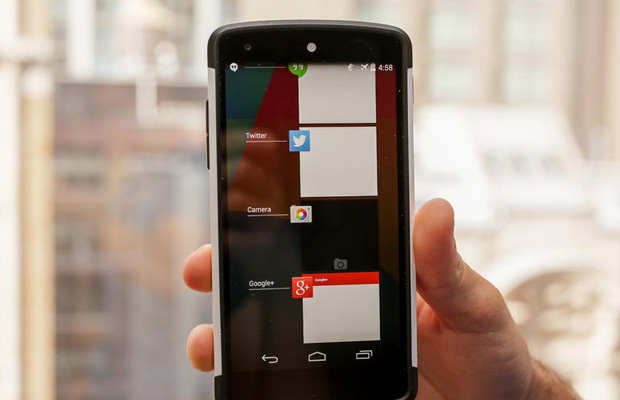 Apps can crash for all sorts of reasons. Is there an update available for either the app or your phone? If so, install it.

If not, force close the app by swiping it away in the multitask menu (pictured above) and then reopen it. 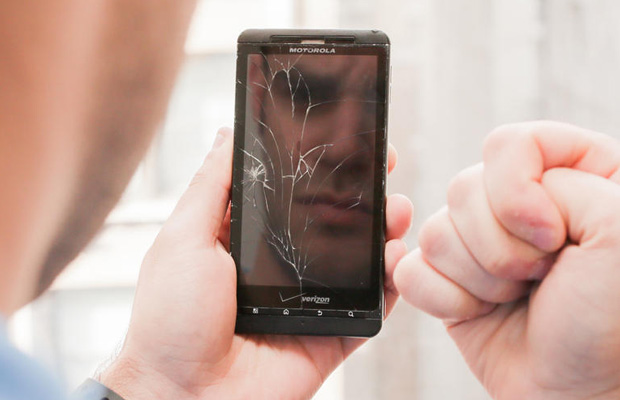 You may want to throw your phone against the wall when it begins to malfunction, but there isn’t a need to panic. Most problems are fixed with a simple restart. Although if you physically damaged your phone or dropped it in water, you may have bigger problems on your hands.

Press the power button and let the phone turn off, but wait a minute or two before powering it back on.

I Write Things.
Related ItemsAndroidGoogleHow-To
← Previous Story How To Keep Your Computer Awake Without Touching The Mouse
Next Story → How To Prepare Your iPhone & iPad For iOS 8