Real Or Fake - Was Adam Saleh's Incident On Delta Airlines As Authentic As It Seemed? - TechGeek365

Home / More + / Viral / Real Or Fake – Was Adam Saleh’s Incident On Delta Airlines As Authentic As It Seemed?

Real Or Fake – Was Adam Saleh’s Incident On Delta Airlines As Authentic As It Seemed? 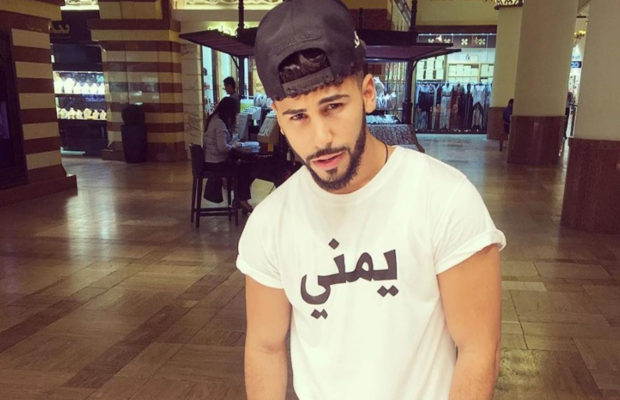 On 21 December 2016, Twitter user Adam Saleh sent a video tweet during his removal from a Delta flight, a removal that he claimed was based solely on his speaking Arabic on the plane:

We got kicked out of a @Delta airplane because I spoke Arabic to my mom on the phone and with my friend slim… WTFFFFFFFF please spread pic.twitter.com/P5dQCE0qos

Saleh appended a video of the incident as he was escorted off the flight and a fellow passenger objected to the situation. Saleh continued tweeting his experiences with Delta on the morning of 21 December 2016 and asked other Twitter users for their assistance in reaching Delta and helping him return to New York:

Please help us get back to NYC https://t.co/DPBoQ6MN8z

We are still stuck at the airport and Delta has not given us any info. They keep telling us to wait. Please spread the word #BoycottDelta

UPDATE: Delta just brought the police to speak to us.

UPDATE: were now on another flight with a different airline heading to NYC after being checked for 30 minutes. We land 5:50pm in NYC

We take all allegations of discrimination seriously and we are gathering all of the facts before jumping to any conclusion. Our culture requires treating everyone with respect. Furthermore, Delta people are trained to and frequently handle conflicts between passengers.

Maintaining a safe, comfortable and orderly onboard environment is paramount for every flight and requires the cooperation of all of our customers in conjunction with adherence to directions from our crew members. This is a Delta policy and is required by U.S. regulations as well as others governing aviation worldwide.

Two customers were removed from Delta Flight 1 departing London-Heathrow today after a disturbance in the cabin resulted in more than 20 customers expressing their discomfort.

We have spoken with the customers who were removed; they were rebooked on another flight. Plans are in place to immediately speak with our crew and other passengers when the flight lands this afternoon. We will provide an update once we have more information.

In the response, Delta asserted that “more than 20 … customers [expressed discomfort]” but did explain why the passengers were uncomfortable, remarks that didn’t go too far in discrediting the tweet’s claim. (It’s possible the incident was merely one of an unruly passenger’s being removed from a crowded flight and was unrelated to anyone’s “speaking Arabic.”)

Saleh’s last tweet indicated he managed to board a flight with a different carrier and expected to arrive in New York City later that day. Further information from Delta about the reason for the disturbance and ejection was unavailable.

Mediaite noted that Saleh has “a history of making videos about fake anti-Muslim racial profiling incidents and prank videos about planes in particular,” and former CNN host Soledad O’Brien tweeted that a source had told her Saleh was removed from the flight because the crew was aware he was a YouTube prankster:

A LOT still unclear. But apparently woman sitting near my friend tipped off flight attendants he was a youtube star known for pranks.

I Write Things.
Related ItemsAdam SalehDeltaVideoViral
← Previous Story Bruno Mars Just Dropped His First Single Since 2012 And It Has Everyone Going Crazy [VIDEO]
Next Story → Incredible Drone Footage Of Dubai On Lockdown Is Going Viral [VIDEO]