Technology Really Is Changing All Of Our Lives! - TechGeek365

Technology Really Is Changing All Of Our Lives! 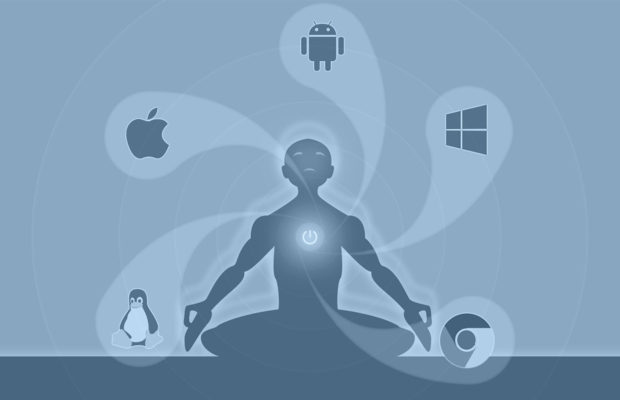 It’s safe to say that the world looks pretty different now than it did a hundred or even fifty years ago. It’s frankly astonishing just how fast the world has moved forward in the last few decades. Of course, the driving force behind that development is hardly surprising: technology. The incredible leaps that modern tech has made have to push humanity forward in ways many of us could never have even imagined. In some people’s lifetimes, we went from TVs being a rare novelty to just about every person in the world having a tiny, powerful computer in their pocket at all times. And the best part? It’s showing no signs of slowing down! Technology keeps moving forward, creating new and exciting innovations across the world. Here are just a few industries that technology is changing for the better right now.

What could be more simple than the food we eat? If you ever needed a sign of just how much of a technological age we are living in, it’s the food industry. Whether it’s through the genetic modification of food to create bigger, more resistant crops. Or the use of precise information in order to make agriculture as efficient as possible. Technology is changing the way our food is produced in almost every single way possible.

Tech and construction have always gone hand in hand from the moment that people first realized that there might be a better way to move stones that carrying them around by hand. But the kinds of tech innovations in the construction industry now are set to really shake things up. Where, once upon a time, the biggest developments were purely mechanical, the world of digital technology is ready to change the construction industry all over again. From computer-aided design software to construction drone services, construction is becoming more efficient and more precise than any of us could have ever imagined before!

If there’s one industry that has always been focused on innovation and pushing forwards, it’s medicine. Medical researchers and professionals dedicate their entire lives to finding new ways to protect and treat their patients. With recent technological advances, everything from diagnoses to therapies is becoming faster, cheaper and more accessible. This means that medicine is becoming more and more affordable to everyone across the globe. Where DNA testing might once have been a time-consuming, expensive process, it can now be achieved with a single device in less that twenty minutes.

Everyone assumed, with the rise of the internet and iTunes, that we had seen the new face of the music industry. Physical CDs were out, and MP3s were officially in. Little did we know that yet another tech innovation was going to come forward to knock iTunes of its pedestal. The rise of streaming services like Spotify and Tidal have all but removed the need for a lot of people to own music at all. Instead, they pay for a subscription which gives them access to a vast library of music spanning generations.