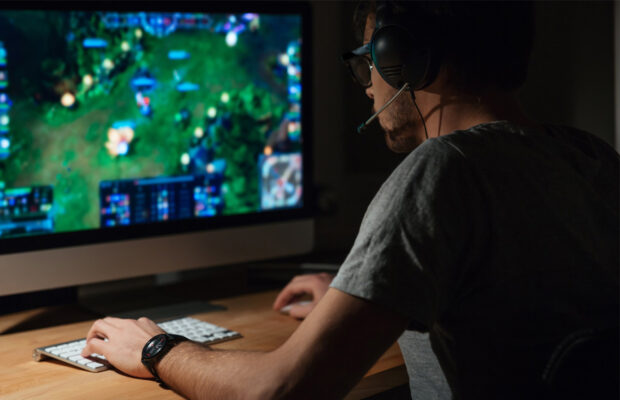 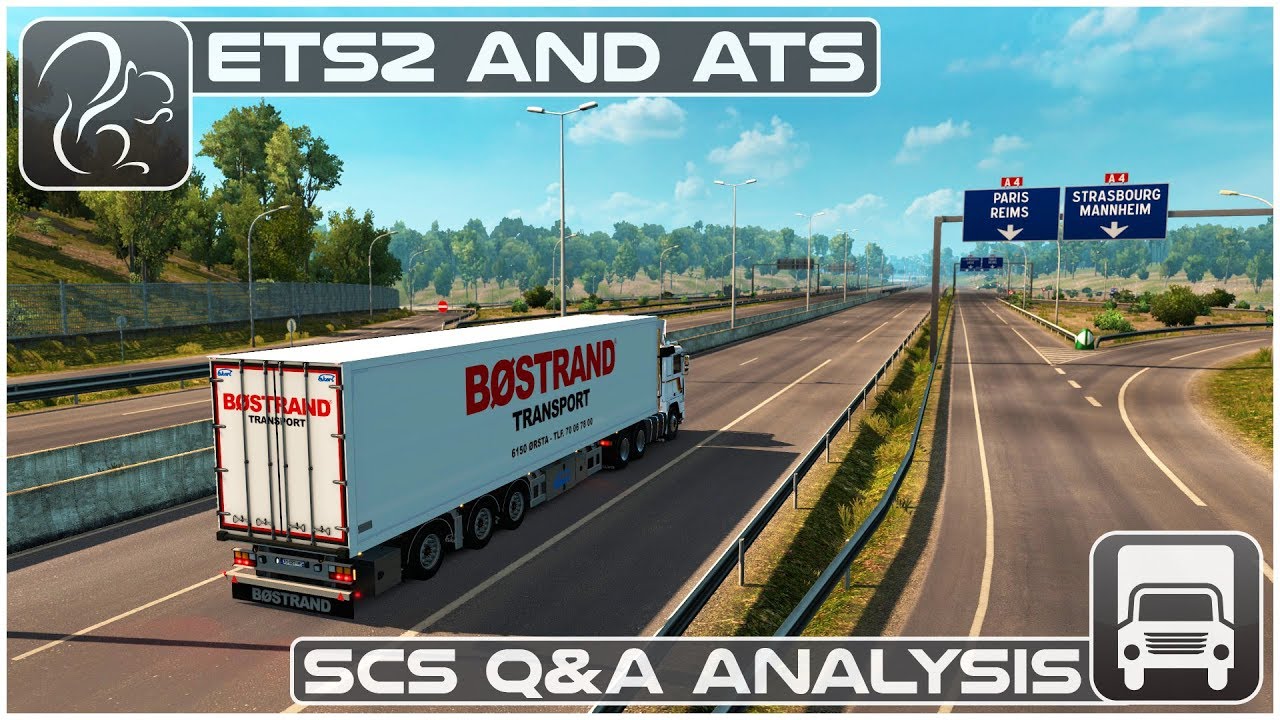 Euro Truck Simulator 2, or ETS 2, is a trucking simulation game created by the professional game developers of the Czech company SCS Software. The game first got released in 2012 and became available for all operating systems, including Microsoft Windows, MacOS and Linux. ETS 2 became a huge hit ever since it appeared on the gaming market thanks to its playability, great features and exciting DLC packs. So far there were total of 5 expansion packs with the sixth coming up in the autumn months of 2019.

In the game you can choose to drive different types of trucks across Europe, pick cargo and deliver it to designated destinations. As you progress in the game, you can purchase bigger and better vehicles and storage depots, as well as hire drives that will work for your trucking company. All of this and many more have contributed towards over five million sales of the game on Steam, including the month of July 2019.

The Present of ETS 2

SCS Czech developers are specialized in creating various simulators, but ETS 2 is by far their best work so far. ETS 2 is a very engaging and exciting trucking game you will ever play. You are basically starting from scratch and are progressing in the game as you do various jobs. By doing simple tasks and covering shorter distances in the beginning of the game, you are gaining the necessary experience to become a better driver and level up in the game. Each new level brings you new responsibilities and tasks that you need to finish. New cargos become available and you are going to drive for much longer distances. When you save enough money you can purchase an own truck, continue to improve, and later you can even start an own trucking company. Building new garages, fulfilling more challenging tasks, hiring new drivers and other things make this game very fun and playable. There are also many mods to try and modding is very important if you want to experience the simulator at even higher level. There are plenty of ets 2 mods so pick something according your preferences and enjoy.

In ETS you have many attractive trucks available to play with, such as Scania, Iveco and DAF. The game is very relaxing to play and there is no racing with other truckers. You just focus on delivering your goods within the designated amount of time. However, you must obey the traffic rules and be fully aware of your surroundings and the traffic. You also need to take some breaks, refuel your truck, and sometimes you can crash with someone which can lead to damaged truck, lost time and high penalties. Despite trucks being big and powerful, the overall handling is very easy and smooth. There are also speed limits on the road so you have to learn how to properly control your truck. Last, but not least, you can enjoy listening to numerous real radio stations from Europe as you drive, which adds to the experience. Overall, the game is as realistic as it can be.

The Future of ETS 2

So far there have been 5 DLC packs for Euro Truck Simulator 2, latest one being released in late November 2018. A new addition is coming up in October of 2019 when new addition called ‘Road to the Black Sea’ will become available on the market. With this addition, the players can haul loads through the picturesque forests of Transylvania and scenic routes of the Carpathian Mountains in Romania, the beautiful Bulgarian Black Sea coastline, and the attractive Trakyan region of Turkey all the way to the Istanbul. There will be new small villages, large bustling cities and interesting countryside regions included in this pack.

There were many speculations in the recent months for possible new game ETS 3, but those are just rumours spread by players. As of now, the game developers still have no intention of creating a brand new game as they are releasing regular updates for ETS 2. The future of ETS 2 looks promising with the new ‘Road to the Black Sea’ expansion coming up. It is expected for the game to continue to get regular updates and DLCs in the near future and the developers are totally focused on that. Creating a new game ETS 3 is not fully excluded, but we should not expect to see it in the upcoming years. Not until all DLCs and updates are completely exhausted so the players will look for something new. Even without ETS 3 on the radar, ETS 2 and its modes are all amazing to play. DLCs and doing their job just fine and keep players interested in the game. Expect to see some pretty exciting things with the updates coming in the near future.

About David: Techthusiast & Avid Traveler.
Related ItemsGaming
← Previous Story Cloud Gaming - The Future Or Just A Fad?
Next Story → Features To Look For In A Gaming Laptop