Is It Time Your Business Put Its Capital Into Wind Energy? - TechGeek365

Home / News / Business News / Is It Time Your Business Put Its Capital Into Wind Energy?

Is It Time Your Business Put Its Capital Into Wind Energy? 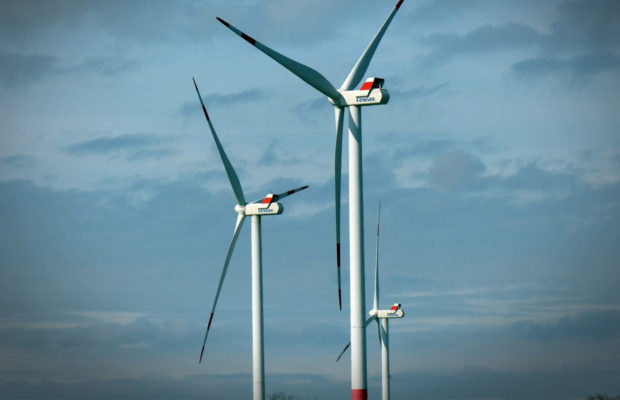 Right now wind energy is booming. And it’s not just booming in socialist, green-energy hubs like California and Europe. It’s expanding in the heart of Texas, once the oil capital of the capitalist world. Here, the wind is now generating 10 percent of the entire state’s power. That’s up from nothing just two decades ago.

But even that statistic belies the pace of change in the state. Most of that growth in wind power output has been seen in just the last couple of years. Right now, forecasters expect wind technology to generate 37 percent of the state’s power by 2030. If it happened, that would represent a seismic shift from today’s current state of affairs.

It’s not just Texas, of course, that’s seeing a wind revolution. It’s all of the other states in the union too. So businesses must ask the question, is now the time to invest in green energy?

The wind energy sector is seeing a price decline, the likes we’ve only really seen in the electronics industry. You know how you can buy the same amount of computing power for half the price every two years? Well, something weirdly similar has been going on in the wind sector. The industry is on a learning curve, and every year the price of a megawatt hour of electricity using wind declines. It’s all thanks to things like economies of scale and low-impurity spherical bearings. And it means that wind is becoming an energy source businesses are employing directly.

Right now many companies are trialing wind in their renewable energy portfolio. Whole Foods, for instance, uses wind to power some of its stores. And food and drinks supplier, Dannon, is using it to power its factories. Even the consulting firm, Pearson, is partial to a bit of wind energy from time to time.

Today’s interest rates are disturbingly low. They have been since the Great Recession, and one wonders what the effect of such a policy will be long term. But returns in the wind energy sector are good. According to Renewables Now, returns on large turbines, even at very low wind speeds are between 6 and 10 percent. As wind speeds increase, so too do the returns. The company estimates that returns on wind speeds of 7.5 meters per second could average between 20 and 30 percent.

So that’s why California is building its first offshore wind farm!

It’s important that companies always look to the future and think about their strategic position. It’s not a coincidence that companies, like Whole Foods, are early adopters of wind energy. Their customers, like them, are mainly millennials concerned about the future of the environment. Having investments in green technologies makes a company appear to be more socially responsible. And this persona is likely to appeal to certain segments of the population. Enterprises that don’t invest ethically are less likely to retain customers in a world that is now far more focused on green issues. And they’re likely to fall behind on cost too, as wind starts providing low-cost electricity to the masses.

I Write Things.
Related ItemsAlternative EnergyBusinessEnergyWind Energy
← Previous Story 4 Reasons Business Owners Need To Be Clued Up On The Ins & Outs Of All Aspects Of Business
Next Story → Disasters That Could Sink Your Online Business And How To Fight Them