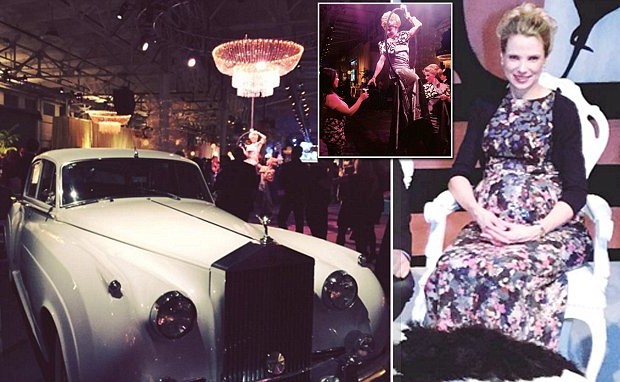 Yahoo has come a long way from its heydays at the turn of the century; the company went from being the epicentre of the internet to a search engine used by university students for a quick stock overview. The company’s stock demonstrates that fact, it peaked during the dot-com bubble at 118.75 USD/Share (2000) and tumbled afterwards to 8.11 USD/Share (2001). Since then the stock only broke the 50 USD/Share mark once during 2014 and is currently being traded at 33.83 USD/Share.

By market standards Yahoo’s stock is priced around the sweet spot of 30 USD/Share indicating that even though Yahoo lost the messaging and email war it is still capable of generating respectable profits.

The mere fact we still talk about Yahoo today is Marissa Mayer ; she joined Yahoo from Google in 2012 and became the youngest CEO of a fortune 500 company. During her reign Yahoo has acquired several firms, most notably Tumblr and a large stake in Alibaba.

While investors found out that a substantial portion of their money has been lost Yahoo lashed out two million dollars on an Hollywood themed holiday party for its employees. During the party Mayer sat in a throne surrounded by velvet ropes in a special section for employees to take photos with her.

Shortly after the party investors started calling Yahoo’s board of directors demanding her removal. No decision has been taking yet regarding Mayer’s position as CEO or the future of Yahoo. For now the only thing keeping Yahoo afloat is ad’s revenue.