Home / More + / Security / 2015 Online Threat Report: What Happened And What Did We Learn

2015 Online Threat Report: What Happened And What Did We Learn

When it comes to online security, 2015 was a rough year for everyone. Businesses found themselves targeted more as hacking grew as an industry, and consumers and employees found their data being leaked at every corner. Even if you look at the news right now, chances are you’ll find a number of articles relating to the recent mainstream hack.

We need to grow and learn in order to continue to fight these threats. Businesses and specialists do their best to react to the threats as they come, but the average computer needs to be aware of what is threatening them and the places at risk so that they can make educated decisions regarding their data and where they put it. Identity theft is always right around the corner. 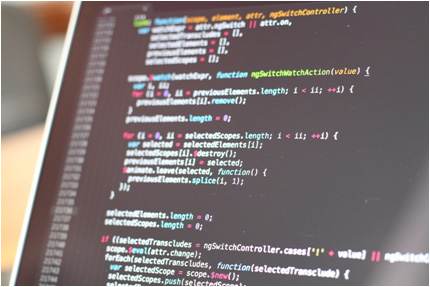 There are plenty of other hacks that happened this year, but here are the major ones that should capture your attention:

If you heard about any cyberattack and data breach this year, it was probably this one. This July the email addresses and other personal info of millions of Ashley Madison users was released to the public after a hacker group calling themselves The Impact Team demanded and were denied the immediate shutdown of the adult site and related websites. Accounts belonging to public officials have been found, and we are still dealing with some of the fallout of this attack.

Here is what we can learn:

Not even the most powerful government in the world is safe. The Office of Personnel Management suffered a data breach that could affect 21.5 million employees of the U.S. Government, revealing a great deal of their information. Try to think of it as someone coming into your HR office with a cart and taking everything that isn’t bolted to the floor. The government was slow in letting employees know about the danger, and there were already many vulnerabilities that the department was warned about.

What did the world learn from this debacle?

Anthem, the United States’ second largest health insurance company, was the target of one of the largest data breaches in modern history this February. The personal information of millions of people (Anthem deals with about 80 million customers) was lost, with Anthem stating that it was due to a “sophisticated attack” that got into their records. No medical data was lost, but an unknown number of people now have their most private data in the hands of hackers.

What we can learn:

This June, we learned that LastPass, a major player in the Password Management market, was the victim of a data breach. Fortunately it wasn’t a full breach, but millions of people were still at risk depending on the master password they used. The company responded downplaying the threat, but if any company needed to have airtight security, it was LastPass.

What To Do Now

Regardless of how hopeless the situation might seem, you can still protect yourself well if you use the right tools and strategies. Here is what you should do: 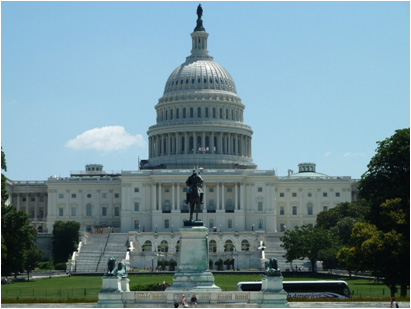 You are never completely safe, but you are also never completely alone. This year can prove extremely educational from a cybersecurity standpoint. All you need to do is a take a look at the facts and be willing to learn. Remember the above names and know that everything is under threat. That being said, don’t let it interfere with your everyday life and arm yourself with the right knowledge.

Are there any major cyberattacks that happened this year that you would like to talk about? Do you feel as though there are any cybersecurity subjects you or your loved ones need more information about? Do you have any opinions about what happened in any of the events mentioned above? Please leave a comment below and join the conversation.