5 Benefits Of VPN For Smartphones 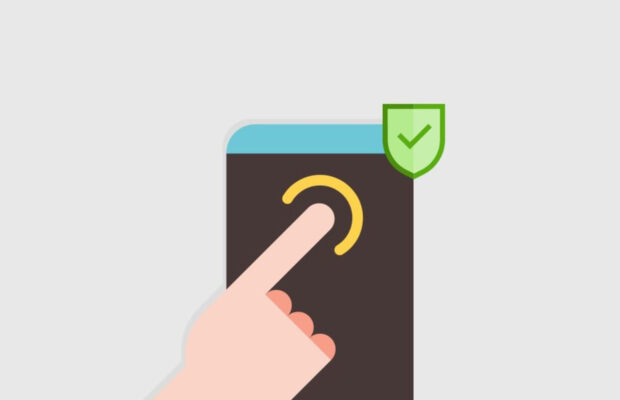 Smartphones are slowly but surely taking over our world. There are now over 9 billion smartphones in the world, surpassing the world’s population, according to GSMA real-time intelligence data. While owning a smartphone is beneficial for communication purposes, the device also poses among other risks with data infringement as well as smartphone addiction. On average, smartphone users check their devices at least 63 times every day and about 86% of all users will check their device severally when conversing with friends and families. A lot of data is being shared during such interactions hence the need for privacy software for Android. So, here are the five top benefits of having VPN, also known as a Virtual Private Network for smartphones.

Securing or protecting your data is the first and most obvious reason for having a VPN in your smartphone. VPN allows you to connect to the internet using private servers. These servers are located in remote locations. Anytime you connect to a private network, or insecure or secure public WiFi you expose your device to malicious attacks that can steal or corrupt your data. You should install a VPN on your Android device to encrypt and secure your private information.

There have been increased cases of individuals and even companies having their computers breached and blocked. Smartphones, being minicomputers, are also not immune to this dilemma. There are also cases of hackers breaching smartphones too. These hackers ask for a ransom to return your computer or smartphone to its normal working condition. Many are using cryptocurrencies to demand this payment. With a strong VPN, you can have a secure tunnel that is encrypted that deflects attackers’ malware from getting into your phone.

There is a lot of useful content that is restricted based on various factors. There are some videos, audios and written content that owners allow only people within a particular geographic location to watch. For instance, you may find some journals restricted to only users in Europe. If you are in the United States, you can use VPN to connect to a server close to the content you want in Europe and be in a position to watch or read the content.

While most VPNs are designed to only protect your data, some go a notch further to help you increase your bandwidth and also help reduce latency. You can, using such VPN connect to multiple servers at once, hence streaming higher quality videos without buffering. You can also have live broadcasts on the various social media platforms at a very high quality. So, get VPN if you have frequent online business calls.

There are countries with oppressive regimes that restrict their citizens from accessing particular pages. China, for instance, prevents its citizens from accessing sites such as Facebook, Instagram, Twitter, and others. If you happen to find yourself in a geographic location where certain pages are restricted, you can use a VPN to go around this Challenge. Remember to sign up for VPN before you arrive in such locations since many have banned VPN downloads sites.

About David: Techthusiast & Avid Traveler.
Related Items
← Previous Story 25 Million Android Phones Infected With Malware “Hiding” In WhatsApp
Next Story → How To Protect Yourself & Your Privacy On Dating Apps