A Photographer's Journey Across 15,500 Miles For The Perfect Shot [IMAGES] - TechGeek365

A Photographer’s Journey Across 15,500 Miles For The Perfect Shot [IMAGES] 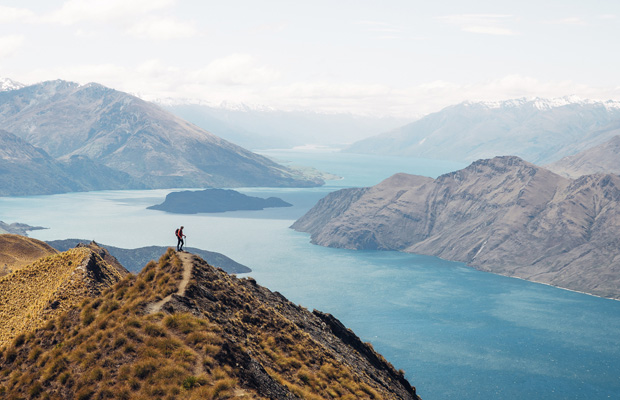 When Johan Lolos arrived in New Zealand in October 2014, his only goal was to travel and explore the country.

Over the next 10 months he did just that — and did far more than he could have imagined.

Lake Wanaka is on New Zealand’s South Island, with mountain views that were made to be photographed.

“I left New Zealand with way more photographic experience than when I arrived, and now I just want to go back to Australia, where I spent a whole year before New Zealand, to re-explore the country with my new eyes,” Lolos said.

His photographer friends inspired him to work harder to get great shots.

“They taught me to chase the soft light, to seek for contrasts, to actually hike a few hours to get a perfect shot from the top of a mountain,” he said. “My photographic style considerably changed earlier this year as I found all the inspiration I needed in Wanaka.”

Lolos covered about 15,500 miles, by his estimate, exploring almost every region of New Zealand.

“The only region I hadn’t the chance to visit is North Island’s east coast,” he said. “I deeply regret it but I just didn’t find the time. A good reason to go back I guess.”

The trip also changed his perspective on what he wanted to photograph.

“I was originally looking for blue bird skies in my photos,” Lolos said. “I left Wanaka to go on an ultimate two-month road trip across New Zealand, but this time looking for moody and cloudy skies for smoother light and contrast and always chasing the golden hours.”

In a few months, Lolos is heading to the Canadian Rockies. 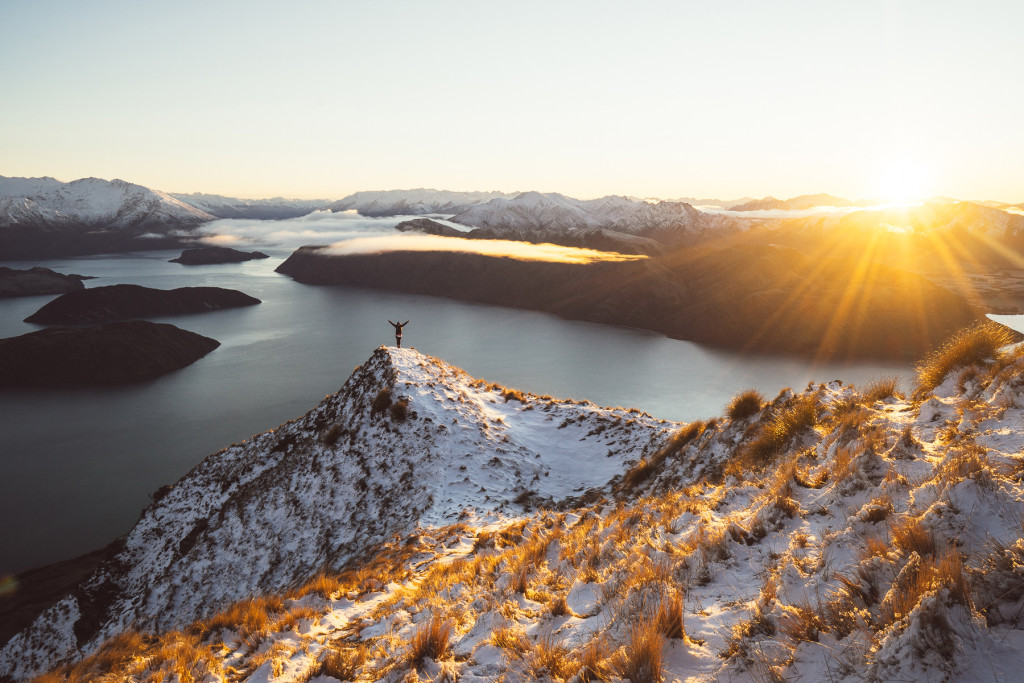 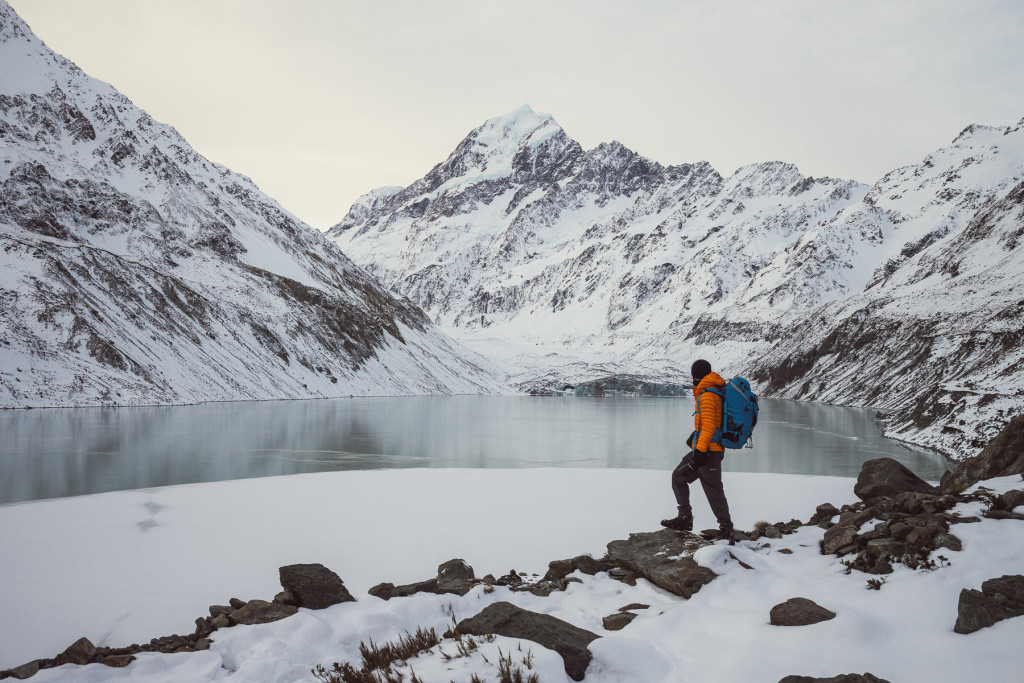 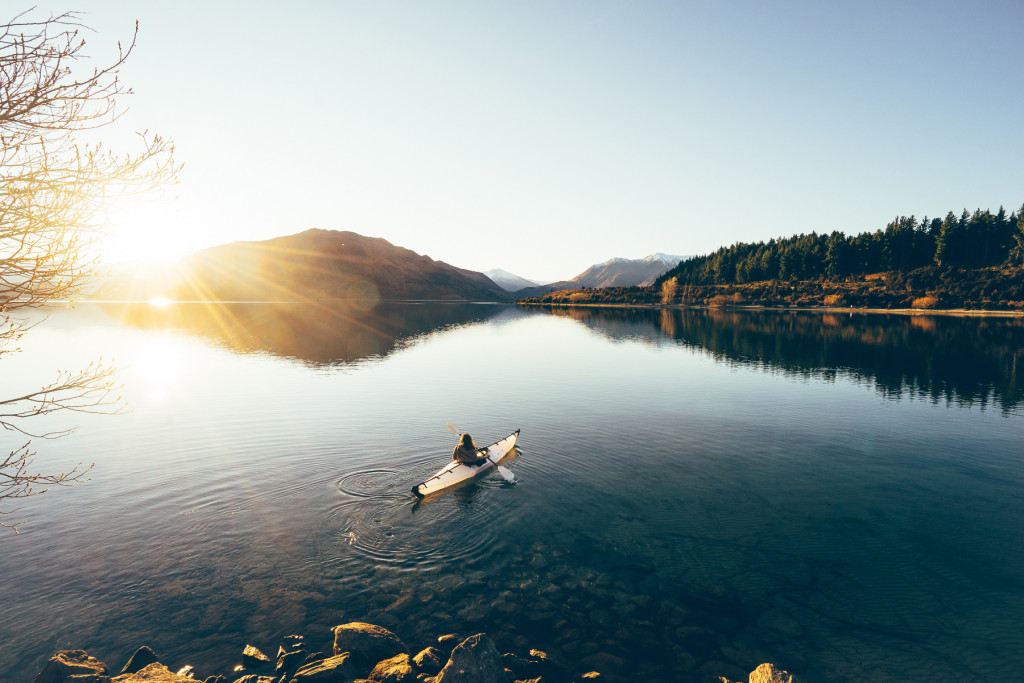 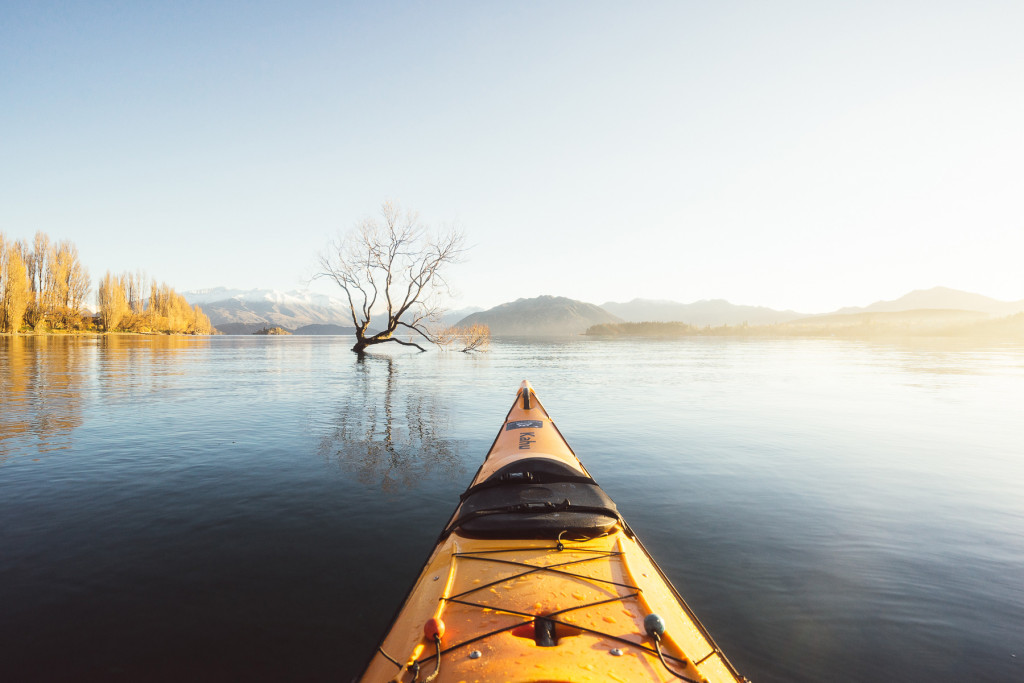 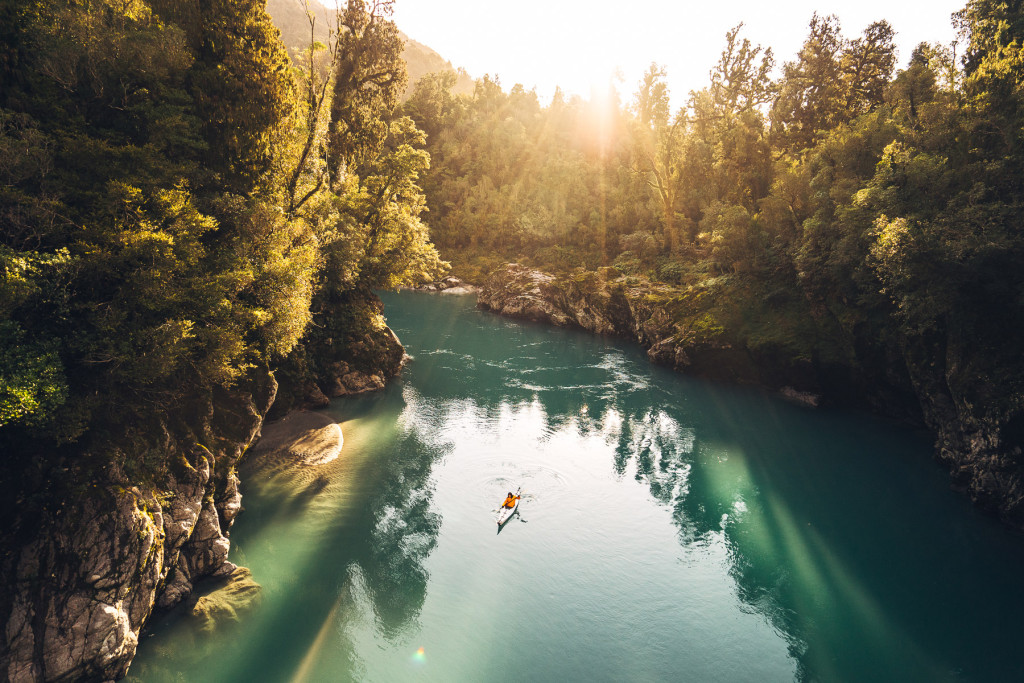 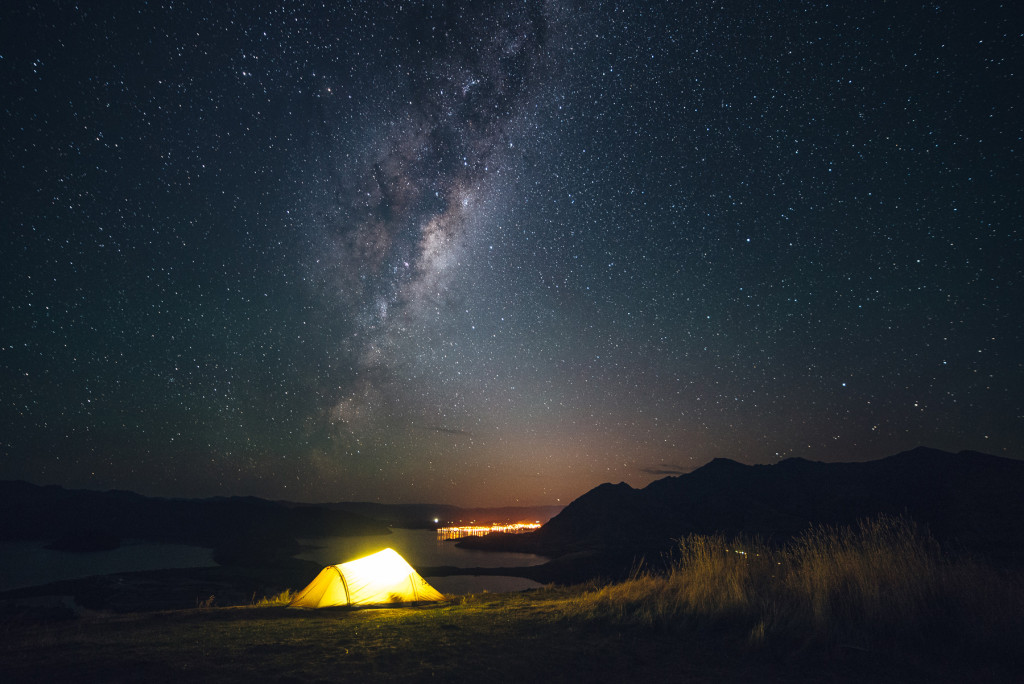 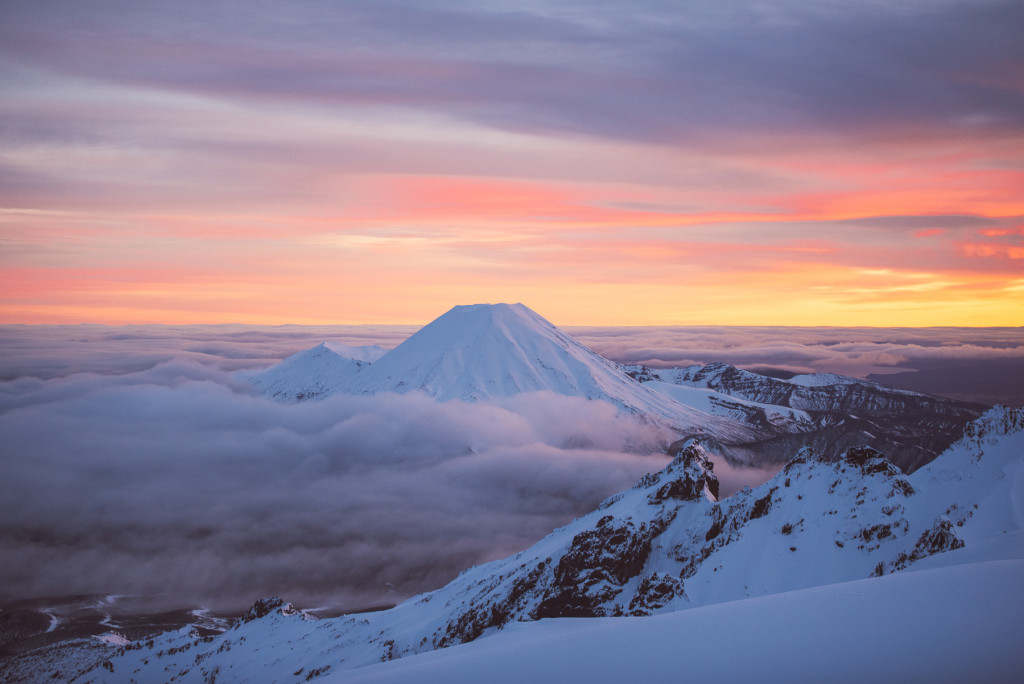 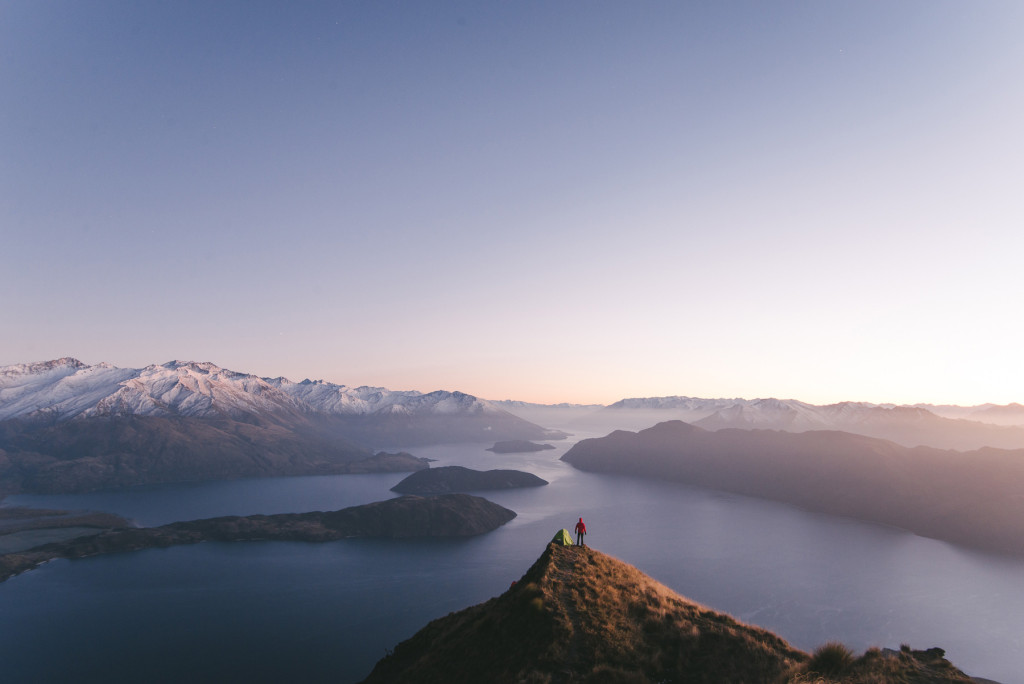 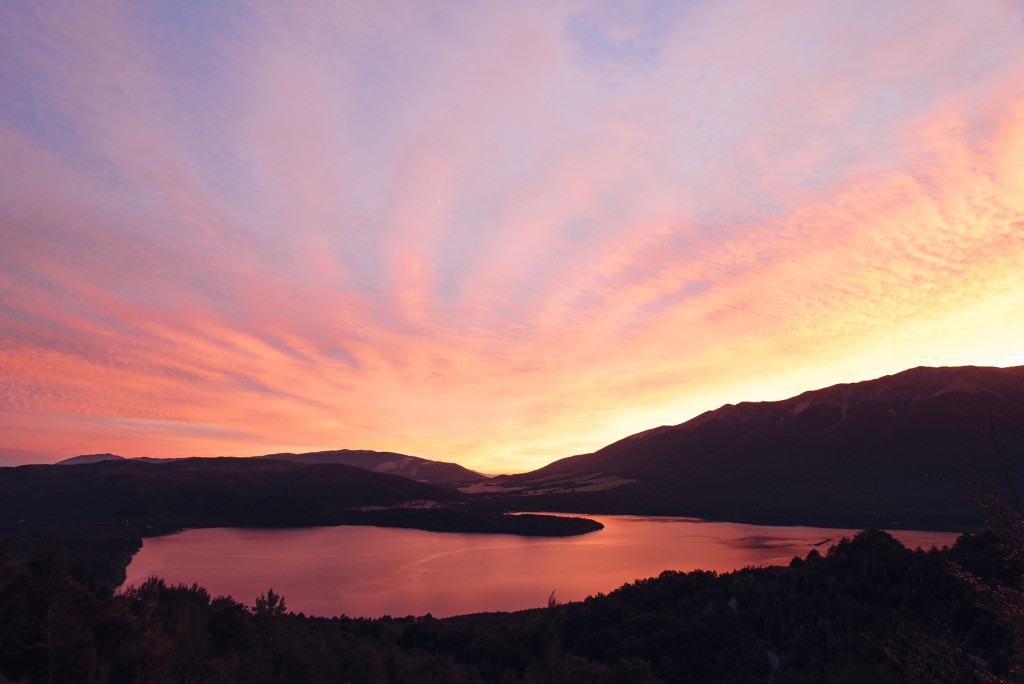 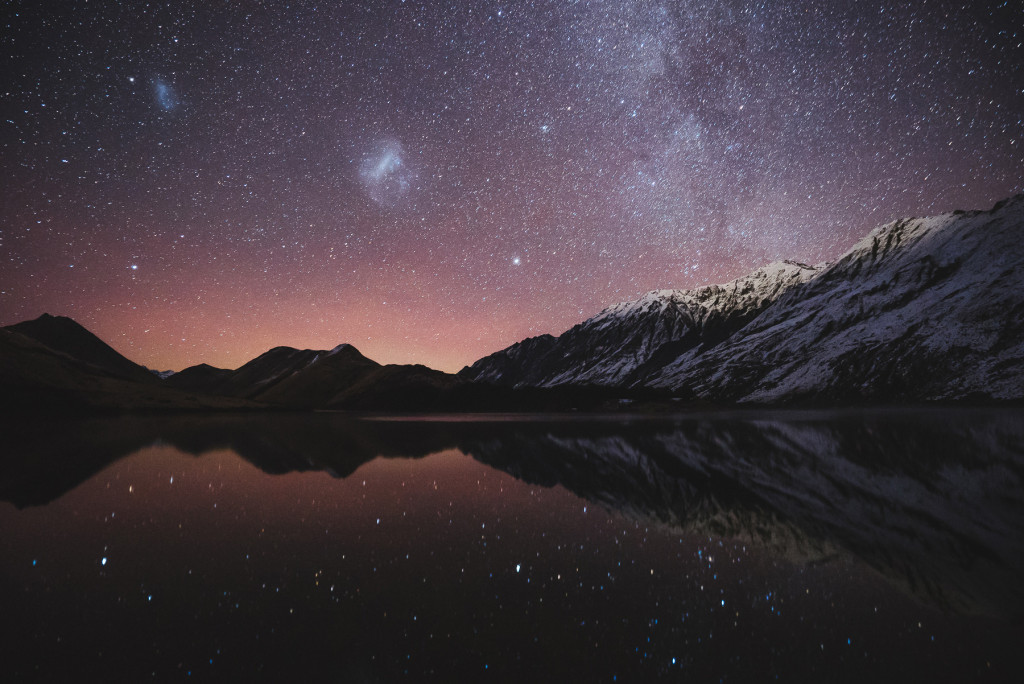 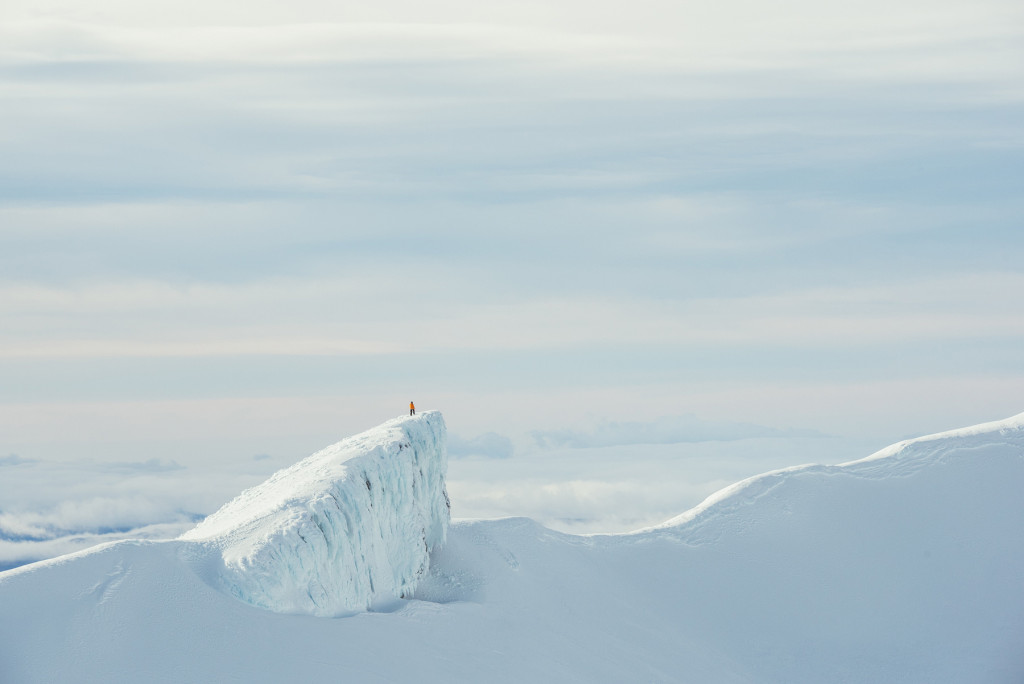 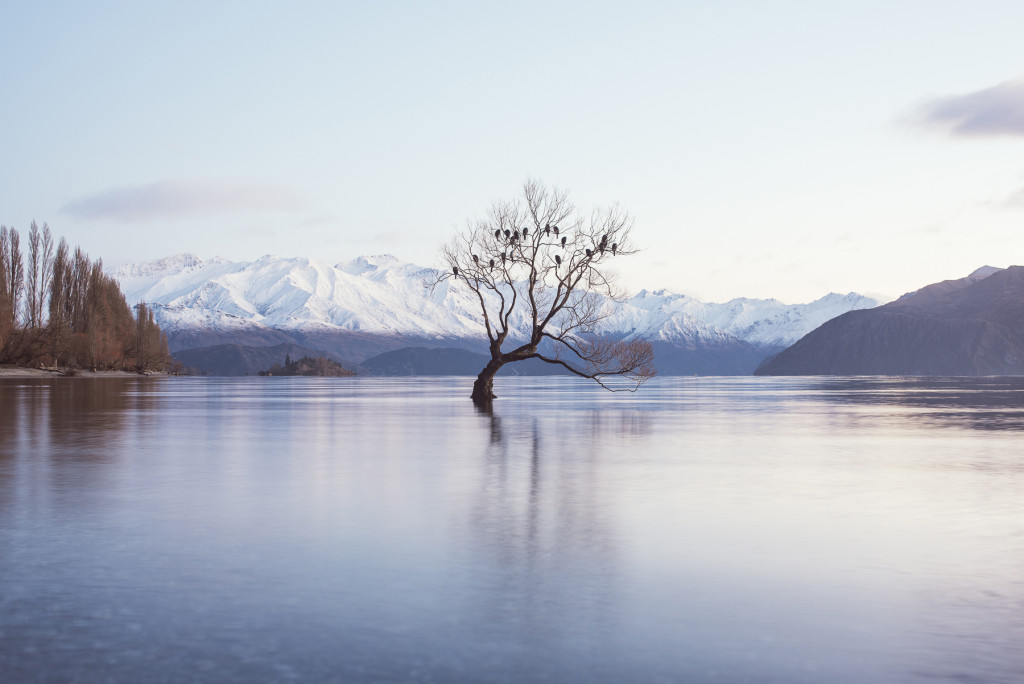 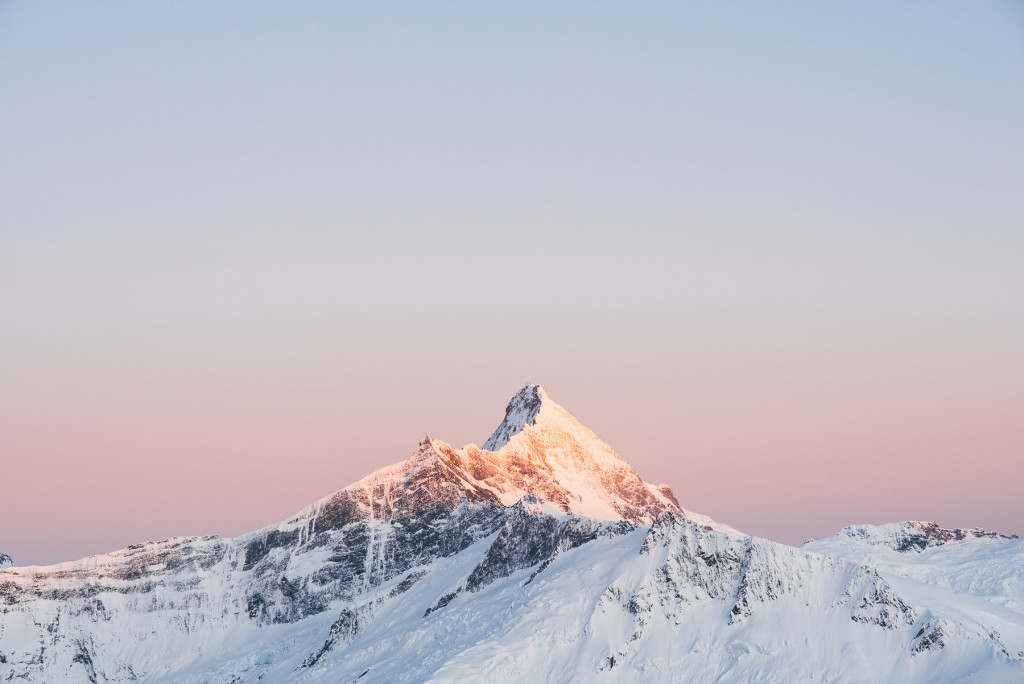 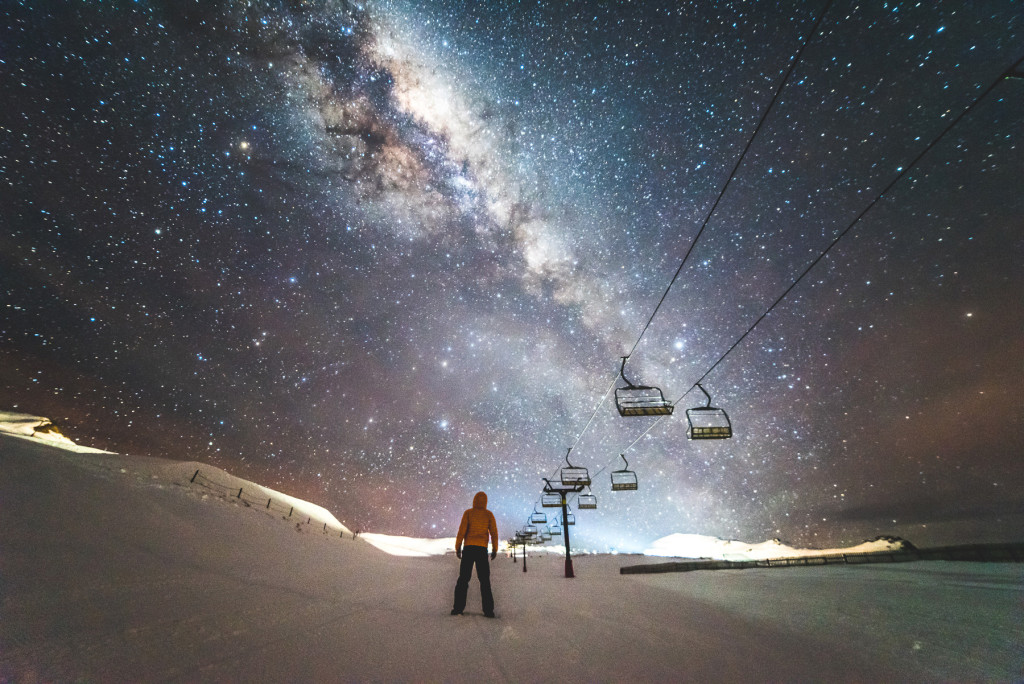 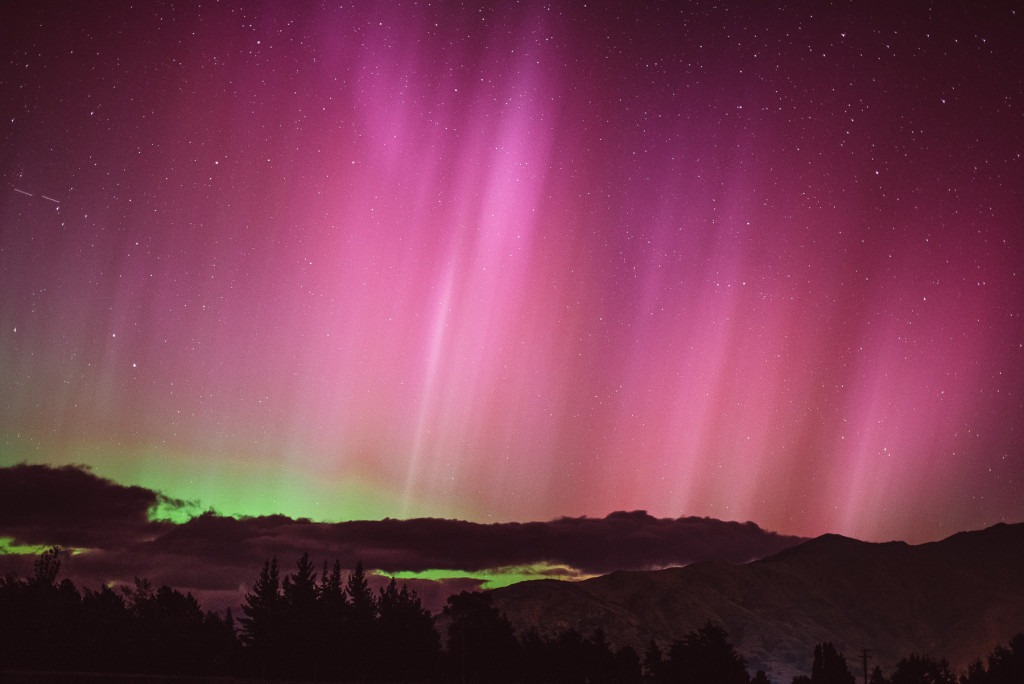 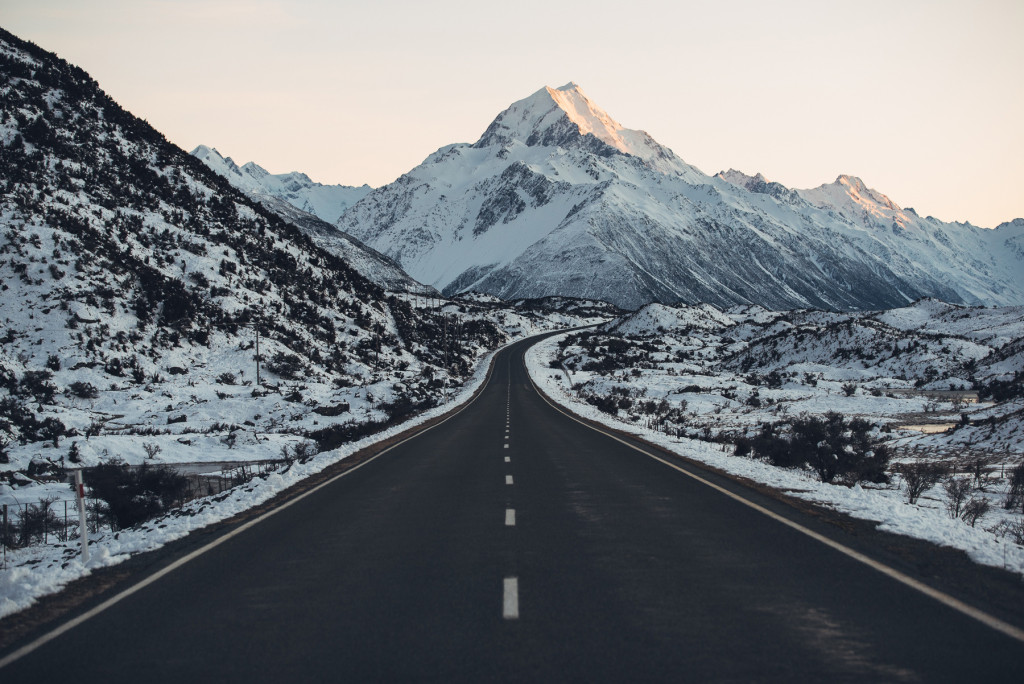 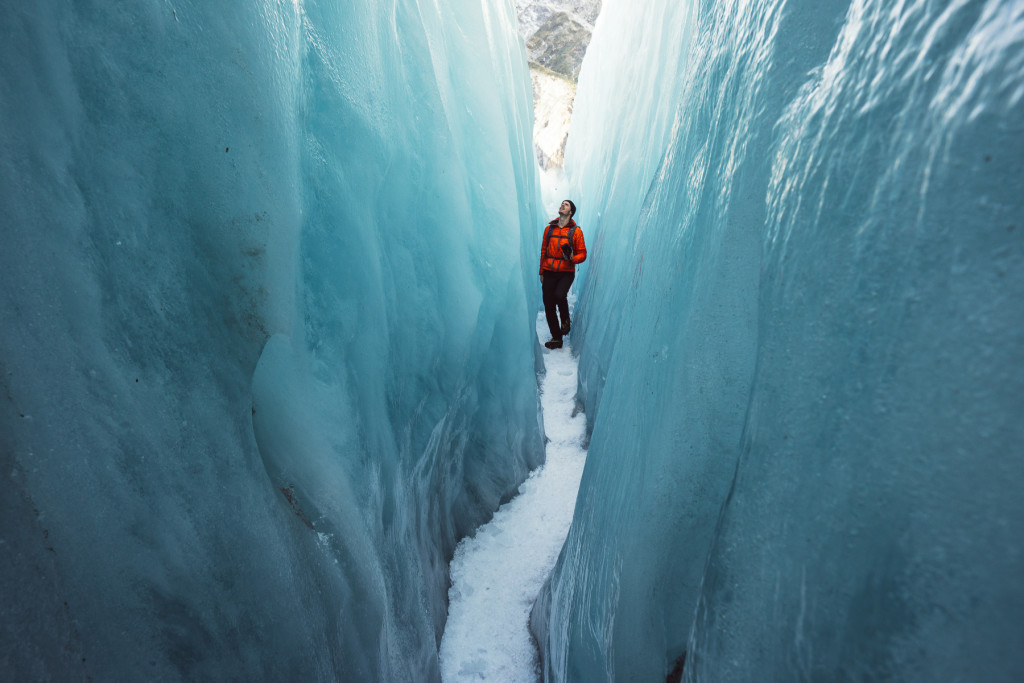 I Write Things.
Related ItemsFeaturedImagesJohan LolosNew ZealandPhotographyViralWanaka
← Previous Story This Is What The World Pretty Much Looks Like In 2015 [IMAGES]
Next Story → The Hilarious Anti-Trump Video That’s Taking The Internet By Storm [VIDEO]