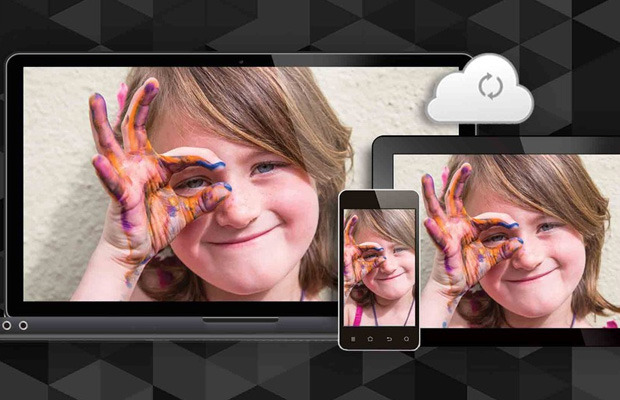 For creatives who want the editing power of Adobe Photoshop or Premiere but don’t want to pay for a Creative Cloud subscription, the company’s Elements line offers many of the features of its two flagships, but without the obligation of a subscription.

Both Elements applications were updated Wednesday with new effects and editing tools and for feature-specific tutorials, added effects and a new live hub.

The new Photoshop Elements 13 includes a number of additional tools, including four new effects variations and intelligent cropping tools that take into account faces, horizon and other objects within the photo to suggest a variety of crops. It also ships with three new guided edits features— including a selective color tool— and an all-new PhotoMerge Compose feature.

PhotoMerge Compose enables Elements users to quickly cut out and move people and objects between photos for composite images and mashups, similar to the functionality of Adobe’s recently-released iPad app, Photoshop Mix.

Adobe also included a Facebook-specific feature that allows users to take a single image and turn it into a customized profile and cover photo combination.

The latest version of video editor Premiere Elements, on the other hand, makes it easier to edit and assemble videos. The Video Story feature allows users to create personalized videos of events such as weddings and birthdays using a preset template that will assemble your favorite video clips into a movie— complete with transitions and music of your choice.

The latest versions of both applications also comes with a new Elements Live portal that features tutorials, tips and other user-created guides (curated by Adobe) for helping users learn how to use editing tools and get ideas for new projects.

Photoshop Elements and Premiere Elements are available for $99.99 each or together as a $149.99 bundle. Those who have paid for a previous version of the software can buy the new offerings for $79.99 each or as a $119.99 bundle.

I Write Things.
Related ItemsAdobeRandom
← Previous Story Starbucks Is Experimenting With A Beer-Flavored Latte
Next Story → 6 Expert Tips For Keeping Your Kids Safe On Social Media