Artist Illustrates The Hilarious Frustrations Of Being A Tall Person - TechGeek365

Artist Illustrates The Hilarious Frustrations Of Being A Tall Person 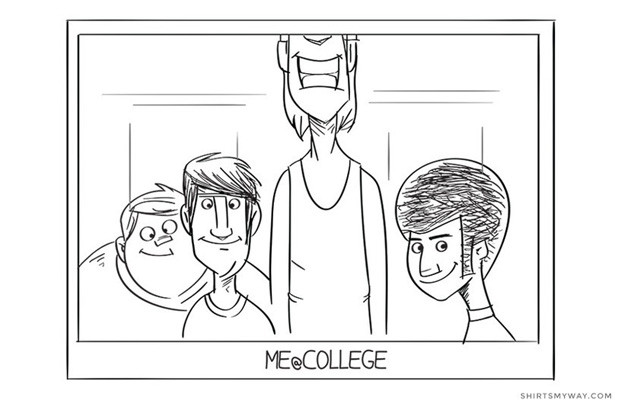 The tall person struggle is real.

Designer and co-founder of ShirtsMyWay.com Peter Crawfurd has illustrated some of the biggest frustrations that plague tall people in a series of delightful comics. Although Crawfurd is of fairly average height himself, his biggest inspiration was the customers his company caters to all the time.

“They told me it’s not only shirts, but also clothing in general that doesn’t fit. Then it got me thinking … there must be a lot of other problems tall people face that shorter people don’t think much about,” Crawfurd said.

Never fitting under shower heads, too short sleeves and always getting your head cut off in group pictures are just some of the things that the “vertically challenged” out there generally don’t need to worry about. Of course, Crawfurd said he is open to creating a series dedicated to short people’s problems as well.

There are a total of 10 illustrations in the series, which can be found on the Shirts My Way website. 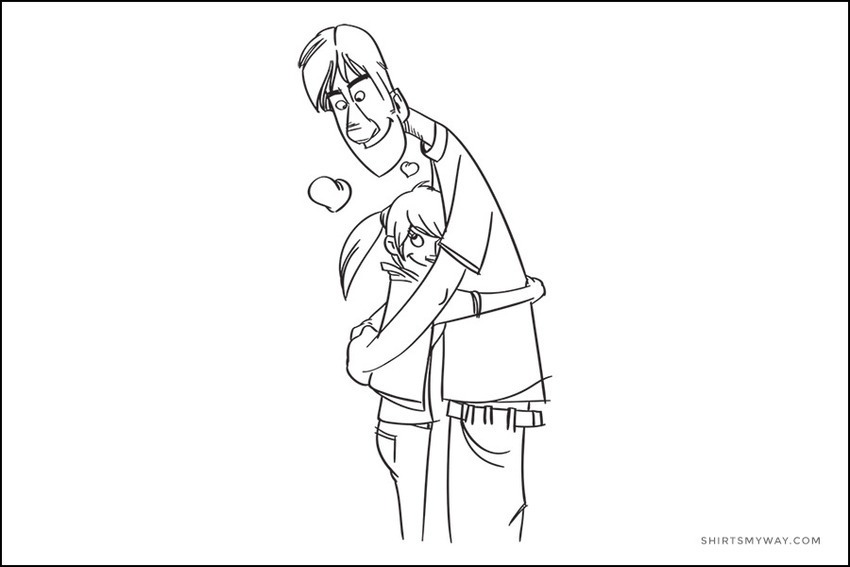 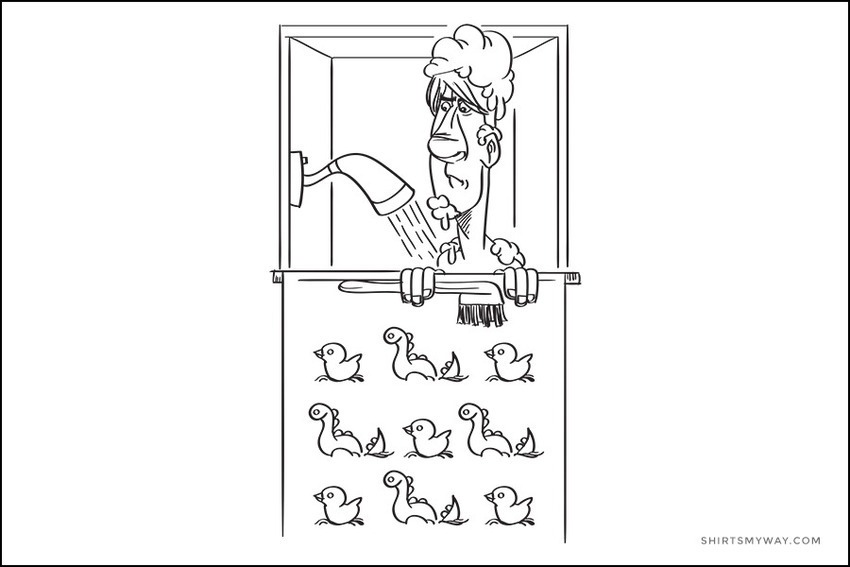 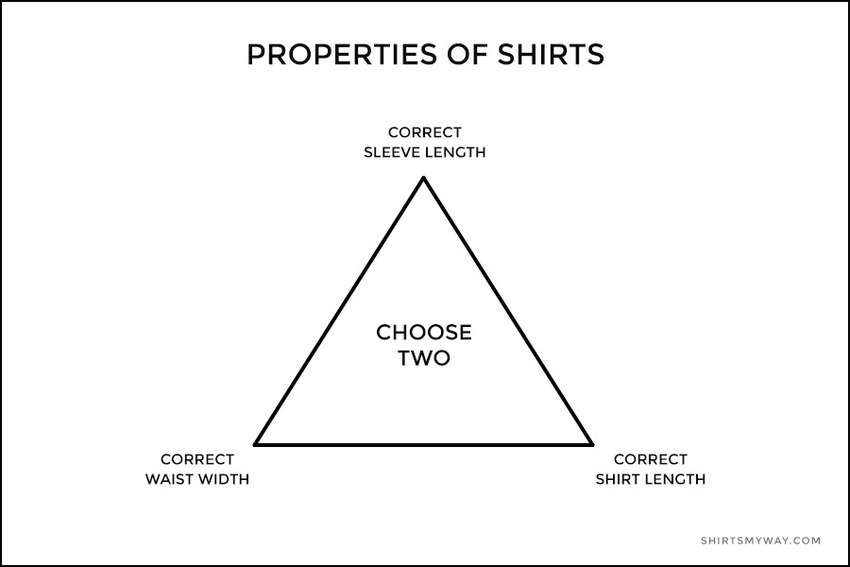 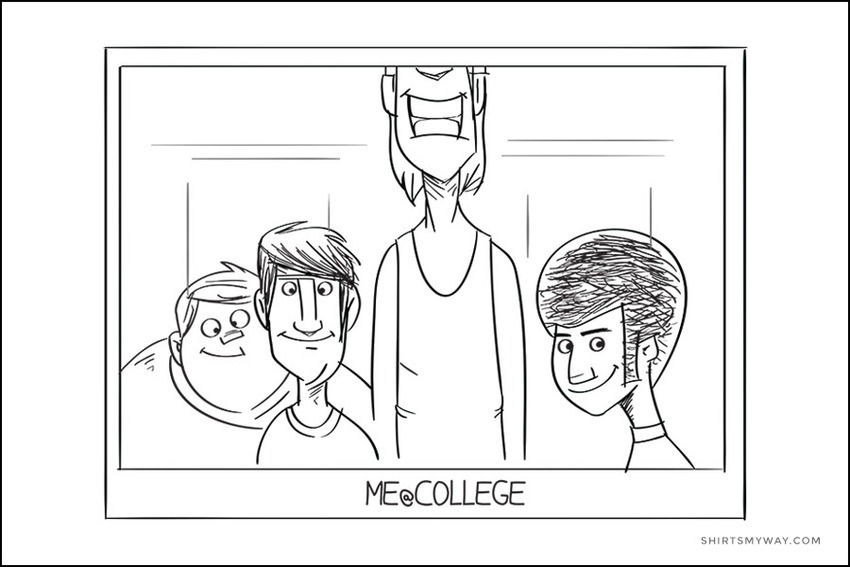 I Write Things.
Related ItemsFunnyImagesRandom
← Previous Story Dad Puts His Pants On Without Using Hands [VIDEO]
Next Story → This Picture Taken By NASA Is So Beautiful It Will Leave You With Goosebumps