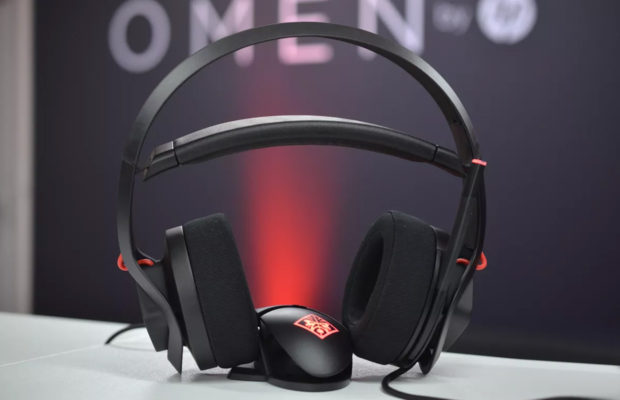 HP has created a set of gaming headphones that are designed to cool your ears down. While your fingers are likely to tire before your ears set on fire, gaming on a PC for hours can be an uncomfortable experience, especially during the summer time. HP’s new Omen Mindframe Headset is the first to feature active earcup cooling by using thermoelectric magnets to cool your ears.

Tom Warren from The Verge recently tried HP’s headset at Gamescom and said it was a unique and slightly odd experience. You push the two ear cups towards your ears to experience what can only described as a cool tingling feeling. It’s a strange sensation, but even in the brief few minutes that he was wearing the headset, it did feel slightly cooler. They would obviously have to tested for a couple of hours to really see if it makes any difference while gaming. Tom mentioned that the inside of the cups felt very cool to touch, but the outside heats up as the headset cools the insides. The ear cups also light up, and they’re powered over USB so it’s unlikely HP will create a battery-powered version.

HP says it has patented this new headphone cooling, and the company avoided using fans to ensure there was no additional noise. HP has also added noise cancellation to the headset, and real-time audible feedback with fabric cups to improve breathability. HP’s Omen Mindframe Headset will be available in October priced at $199. 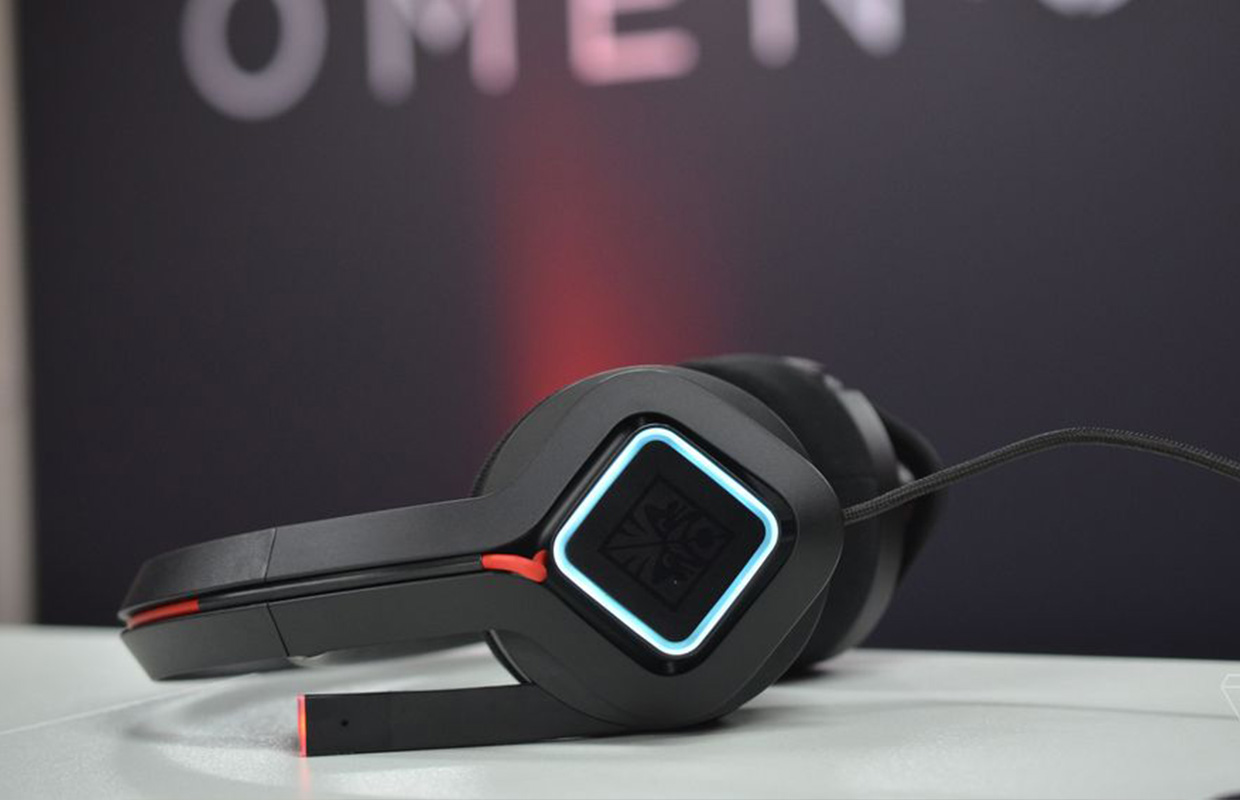 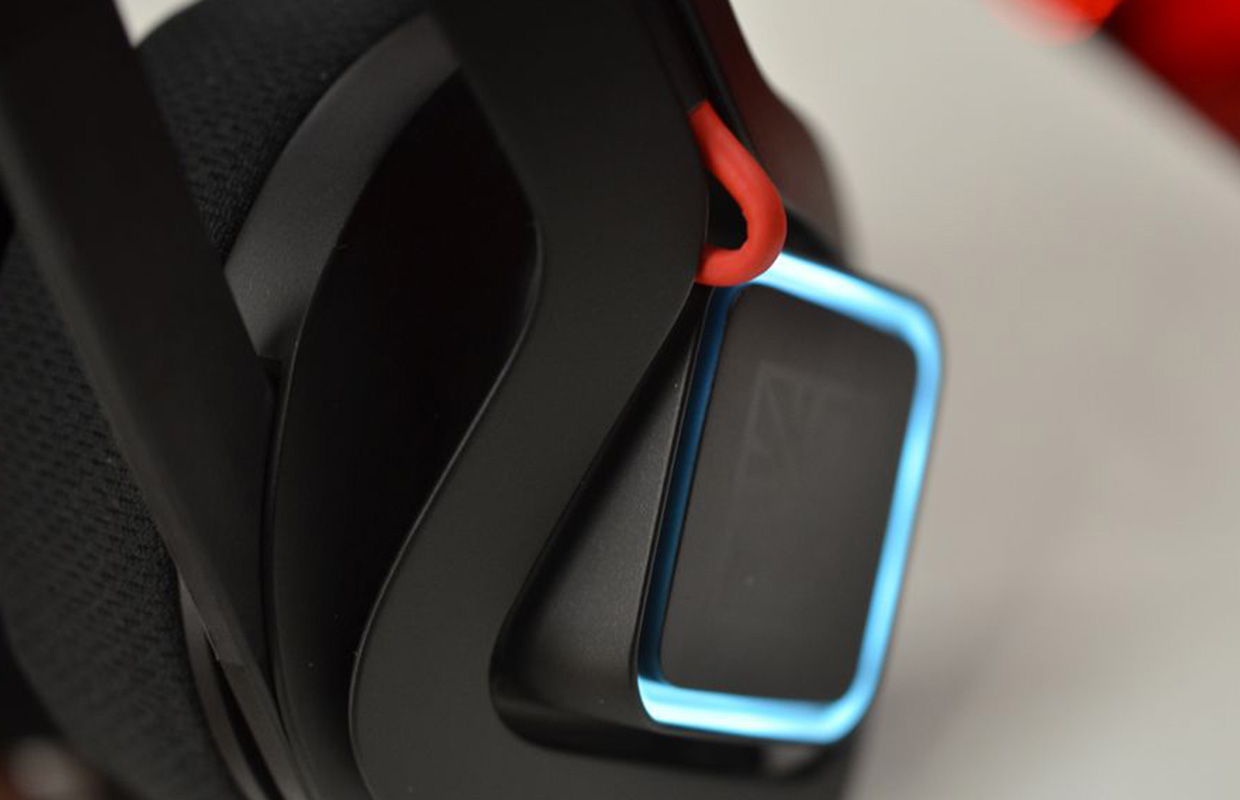 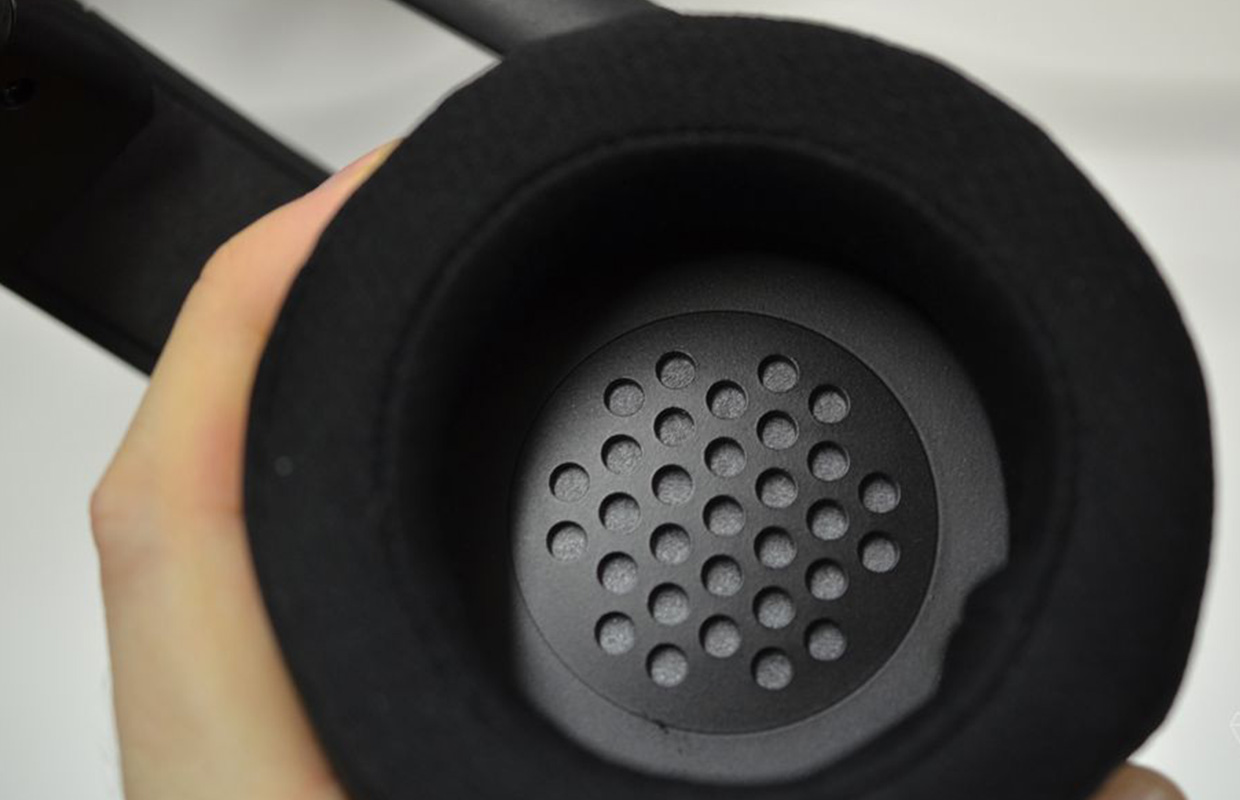 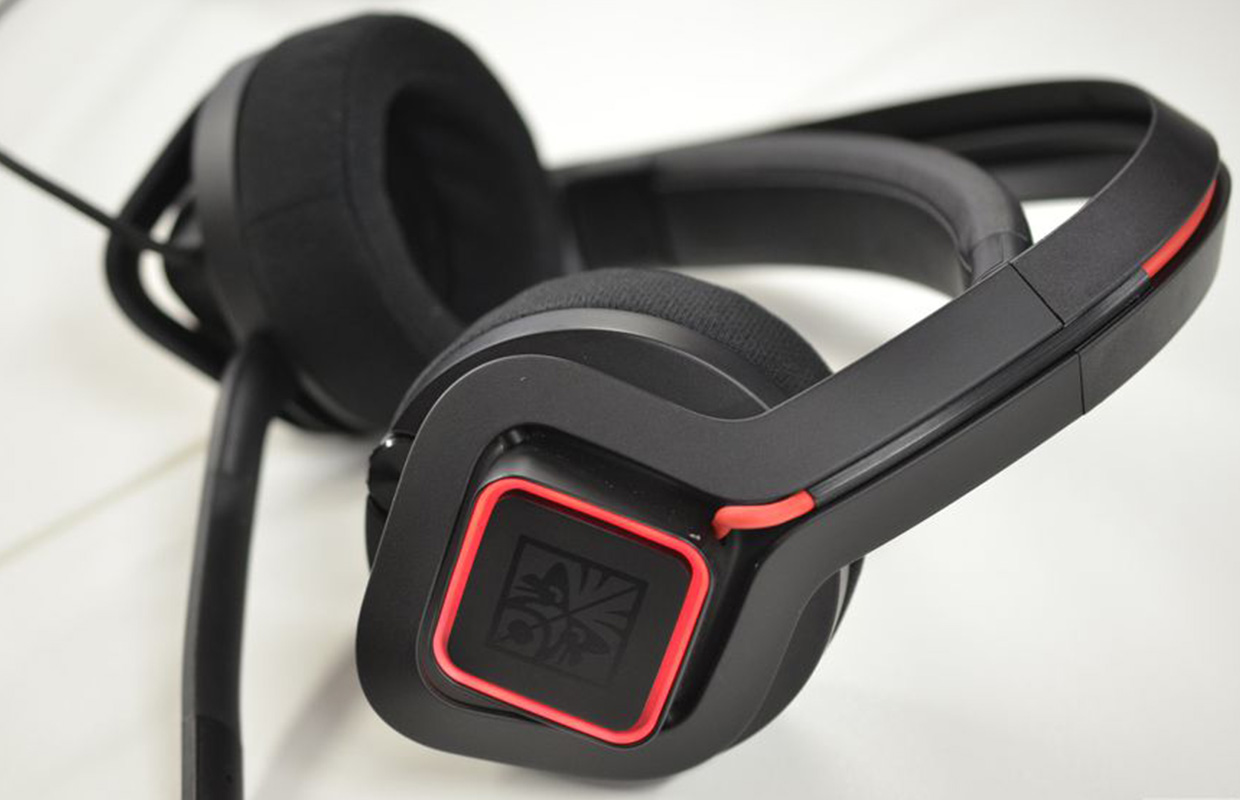