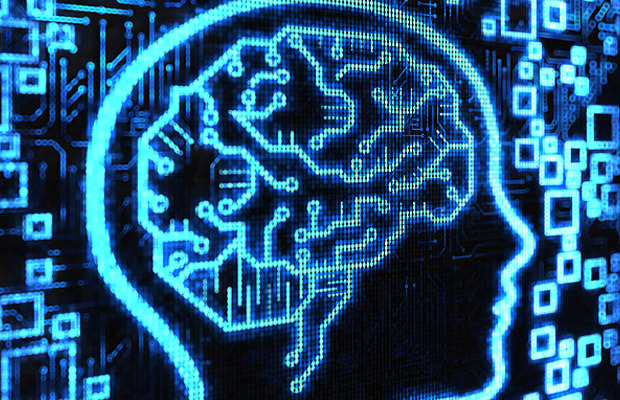 A computer has become the first to be classed as a ‘genius’ after scoring 150 in an IQ test.

The average score for people is 100. A score of 150 ranks the artificial intelligence program among the top four per cent of humans.

The program uses a mixture of mathematical logic and ‘human-like’ thinking, enabling it to outperform previous software on IQ tests.

The software was designed by a team led by researcher Claes Strannegård at the University of Gothenburg. His aim was to make a program that ‘thinks’ like a person.

‘We’re trying to make programs that can discover the same types of patterns that humans can see,’ he says.

IQ tests are based on two types of problems – seeing visual patterns and guessing number sequences.

The Swedish research group believes that number sequence problems are only partly  mathematics – psychology is important too.

They have integrated a mathematical model that models human-like The group has improved the program that specializes in number sequences to the point where its score implies an IQ of at least 150.

‘Our programs are beating the conventional math programs because we are combining mathematics and psychology.’

The program’s ‘human-like’ thinking could have uses outside IQ tests. It can spot ‘patterns’ in any information that has a human component, such as financial data.

‘Our method can potentially be used to identify patterns in any data with a psychological component, such as financial data. But it is not as good at finding patterns in more science-type data, such as weather data, since then the human psyche is not involved,’ says Strannegård.

I Write Things.
Related ItemsRandom
← Previous Story Cancer In A Can: The Shocking True Story Of How Pringles Are Made
Next Story → Here’s Why You Absolutely Need To Uninstall Your Phone’s Flashlight App