Hasbro Is Selling Monopoly With Real Money In The Box - TechGeek365

Hasbro Is Selling Monopoly With Real Money In The Box 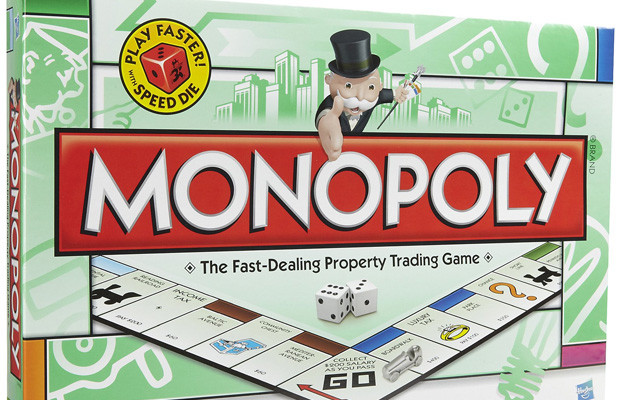 Normally when you pass “Go” and collect $200 it’s Monopoly money you’re pocketing. This year, things are different. You could be putting real Euros in your pocket instead.

There are a couple major caveats you should probably know about. First, the only place you’ll find these special Monopoly sets stuffed with real cash is in France. Second, Hasbro is only shipping 80 boxes that contain any legal tender.

The grand prize is pretty cool. The one remaining set won’t come with any Monopoly money in it at all; every last bill will be replaced with Euros. €20,580 (over $23,000) in total. Don’t worry, you can pick up shrink-wrapped packs of spare Monopoly at numerous toy stores and online retailers in case you don’t want to keep the grand prize as part of your game set.

If you want to improve your odds, just take some well-calibrated scales with you to the store. Boxes with Euro notes will weigh ever so slightly more than an ordinary Monopoly box.

What, exactly, possessed Hasbro to stuff real money into Monopoly boxes? It’s all part of the game’s 80th anniversary celebration (hence the 80 prize winners). The one thing Monopoly fans told the company they’d dreamed about when it came to their favorite real estate game was opening the box and finding real money inside. As for why they’re only doing this promo in France, that’s more of a head-scratcher.

Maybe they’re saving the fanfare for the 2015 edition of McDonald’s Monopoly. Better start saving your couch change for Big Macs, fries, and drinks just in case.

I Write Things.
Related ItemsHasbroMonopolyRandom
← Previous Story Dashcam Captures TransAsia Airways Plane Clipping Bridge As It Crashes [VIDEO]
Next Story → The Shocking Truth Of What Coca Cola & Pepsi Does To Your Body [VIDEO]