Is The Cat Going Up Or Down The Stairs? - TechGeek365

Is The Cat Going Up Or Down The Stairs? 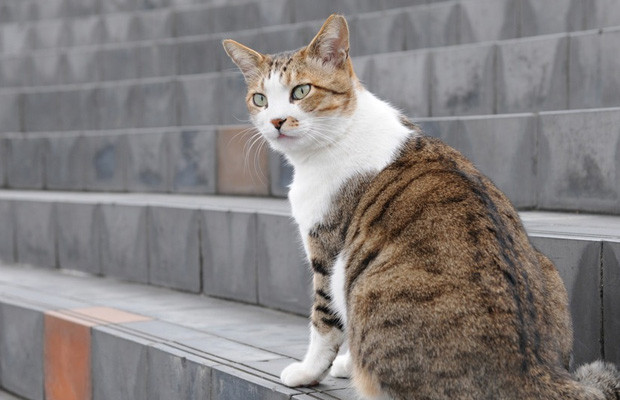 It’s been a while since relationships were irreparably damaged by The Dress, and people evidently crave the chaos.

There was a certain comfort in knowing that you, Taylor Swift and Kim Kardashian are staring at the same picture and having heated debates with anyone who would listen about the color of a dress.

The good (and bad) news is that people will never stop seeing the world differently. Take, for example, this cat. 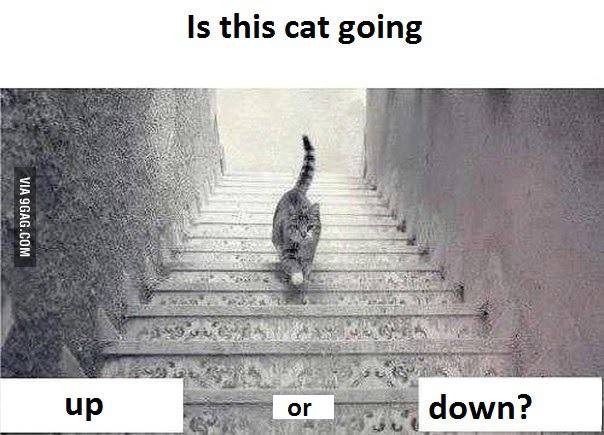 Is it going up of down the stairs? A Gag9 user posted the image to the website, and people are tossing around strong opinions. They’re trying to make The Cat happen.

Suddenly, everyone’s an expert on staircases.

Here are some illuminating theories from 9Gag users, as they were written:

“Doesn’t matter, this cat is going places, that’s for sure.”