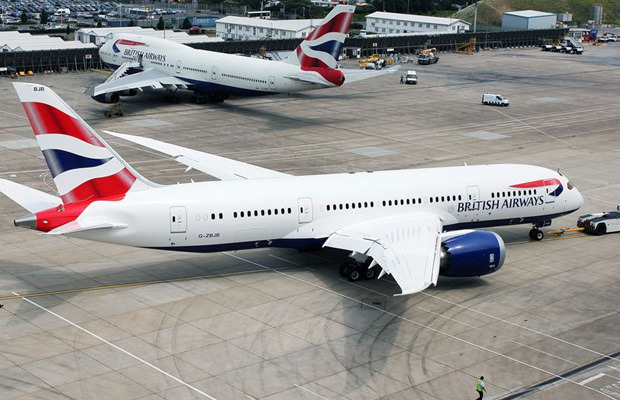 Computer failure at an air traffic control center in London caused the city’s airspace to become restricted this afternoon, leading to “potentially severe” flight delays at Heathrow. The air traffic controllers would only confirm that there had been a “technical problem,” saying that engineers are currently being mobilized to address it. “Every possible action is being taken to assist in resolving the situation and to confirm the details,” the control operator, NATS, says in a statement.

Airspace around the city was briefly closed, but NATS has since revised that decision and is now calling the air space open with restricted traffic volumes. That appears to mean that flights already nearby are clear to land, but that none are able to take off. Heathrow confirmed that it has no scheduled departures or landings because of the incident, thus leading to delays for its fliers. You can see the current state of the airspace around Heathrow update live over at its website.

I Write Things.
Related ItemsRandom
← Previous Story The Happiness Level Of Every Part Of The World In One Incredible Infographic [Infographic]
Next Story → Cancer In A Can: The Shocking True Story Of How Pringles Are Made