Home / News / Business News / How To Stay Ahead Of Industry Trends

How To Stay Ahead Of Industry Trends 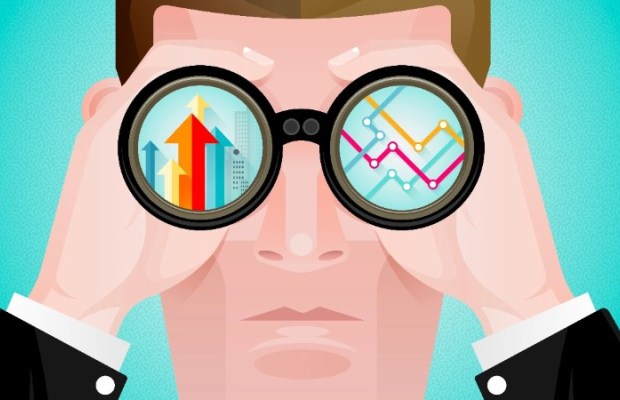 It’s not easy, in this ever changing world, to know exactly what the current trends are. It sometimes happens that by the time you’ve caught up, the industry has moved on to the next thing – which, again, you arrive a little too late to be a part of. It doesn’t have to be like this. This is the information age, and though things move quicker than ever there’s never been more resources to learn about these changes.

Podcasts were a big thing for a while, then they went away for a bit, and now they’re definitely back! We’re downloading more podcasts from a wider range of subjects than ever before. That means there is almost certainly an active podcast for your industry. If you’re in business marketing, then you’ll be able to learn about the current trends by downloading a business marketing podcast. These are often released weekly or bi-weekly, so you’ll never be too far away from what’s new.

Like podcasts, blogging is also bigger than ever. Some 400 million people read blogs each month! A lot less are writing them, but those that do usually do so because they have something to say. In fact, it’s usually industry leaders – the ones that actually dictate the trends – that do the blogging. Make their blog part of your morning reading and you’ll be right at the forefront of what’s going on.

If you isolate yourself away from the rest of your network then the only voice you’re going to hear is your own. As good as that is, it’s probably not as good as the collective voice of everybody else. What better way to really get a feel for what’s going on in your industry than by speaking to others who work in it? Spending some time at industry exhibitions and events will help you get a feel for what others are doing. You’ll also be able to bounce ideas of others too, an important part of growth.

Your industry is a bubble, sequestered away from what else is going on around the world. What you do influences and is influenced by the state of the nation and globe as a whole, so read the news – it might just be open your eyes to something you haven’t considered before. At the bare minimum, you’ll be educated about the general economic situation and how that might affect your business further down the line.

Engaging With Your Clients

We can talk about industry as much as like, but there are usually people behind the numbers and ideas and growth and everything else. Why not spend some time actually spending some time with them, getting to know their concerns and ideas? You don’t always have to listen to the voice at the top of your sector to decide what’s next. You can go off piste and take your company further in a new direction. Listening to the people on the street might just give you the ideas you need to move forward.

About Sandra: With over 9 years of search marketing experience, Sandra is cross skilled between PPC and SEO. Her experience in search spans across different verticals including Technology, Retail, Travel & Automotive.
Related ItemsBusinessIndustryTrends
← Previous Story Cut Through Red Tape With These Business Tips
Next Story → Laying The Foundations: How To Give Your Business The Best Shot At Success