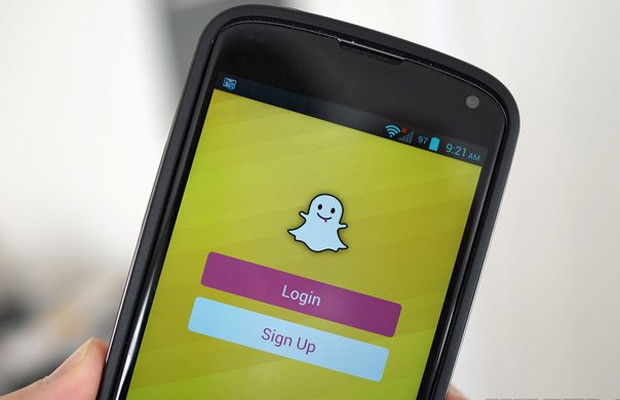 A 16-year-old from Pennsylvania is facing murder charges after allegedly killing a classmate and sharing a picture of himself with the victim’s body over Snapchat.

Maxwell Marion Morton was charged with first-degree murder last Friday reports the Pittsburgh Tribune-Review, after police were shown a photo of Morton at the murder scene of classmate Ryan Mangan, also 16. Morton reportedly shared the picture over Snapchat, but a recipient took a screenshot to save the photo, and his mother contacted the authorities.

“(Police) received a copy of the photo, which depicted the victim sitting in the chair with a gunshot wound to the face,” the Tribune-Review reports the police affidavit as saying. “It also depicts a black male taking the ‘selfie,’ with his face facing the camera and the victim behind the actor. The photo had the name ‘Maxwell’ across the top.”

Morton also allegedly sent a number of texts alongside the photo, saying, “Told you I cleaned up the shells,” and, “Ryan was not the last one.” The Pennsylvania teenager confessed to killing Mangan after police searched his home and found a 9mm handgun hidden under the basement steps.

District Attorney John Peck described the picture as “a key piece of evidence that led investigators to the defendant,” but said that it was the first time he’d ever encountered a “selfie” taken with a dead victim. Social media has given scores of individuals the chance to incriminate themselves, from admitting to drunk driving on Facebook to automatically sharing pictures from a stolen iPad.

I Write Things.
Related ItemsRandomSelfieSnapchat
← Previous Story The Shocking Truth Of What Coca Cola & Pepsi Does To Your Body [VIDEO]
Next Story → Gross Things We All Do That Are Strangely Satisfying [IMAGES]