The Prayer Hands Emoji Will Soon Lose Its Rays 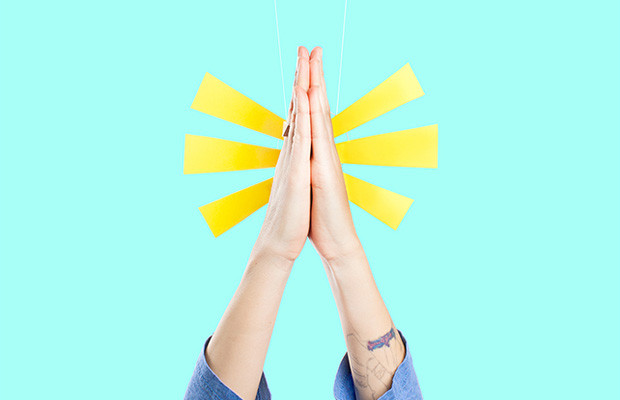 Nothing lasts forever, not even the emoji keyboard you’ve grown to know and love.

Some previously-announced progressive changes are being made, like the inclusion of racially diverse emoji and families featuring same-sex parents.

Others are purely self-promotional for Apple, like the replacement of phone and computer with updated products and the traditional watch with an Apple Watch.

Still others revisions seem to exist only to make us question the world as we know it. The man emoji will have a new, more elaborate mustache for no discernible reason.

The real shock, however, is the updated “prayer hands” emoji. The new version of Drake’s favorite emoji will be missing the rays of light that made it so inspirational. This may be a move to create a more secular emoji keyboard or make the prayer emoji interchangeable with a high five.

Check out these emoji makeovers released by Emojipedia so you can adjust by the time the new operating system is available. 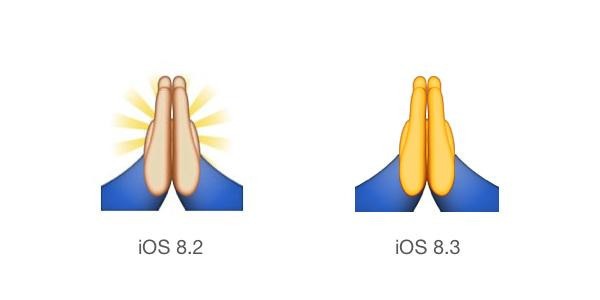 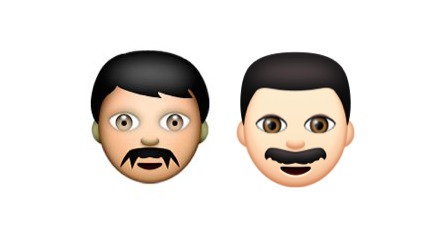 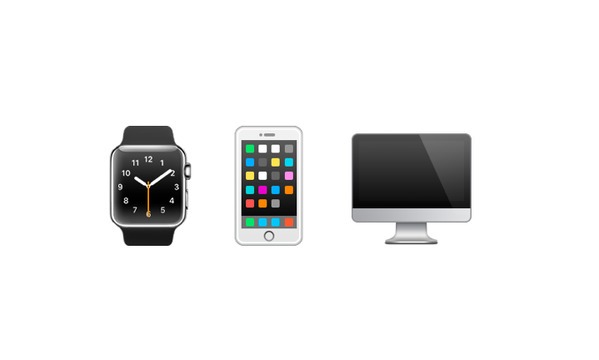 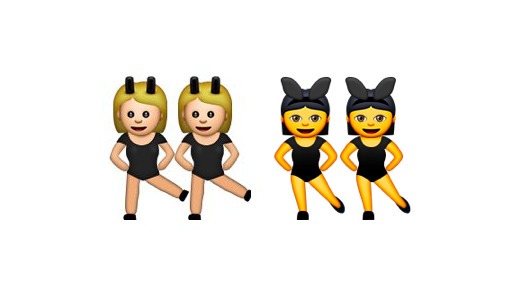 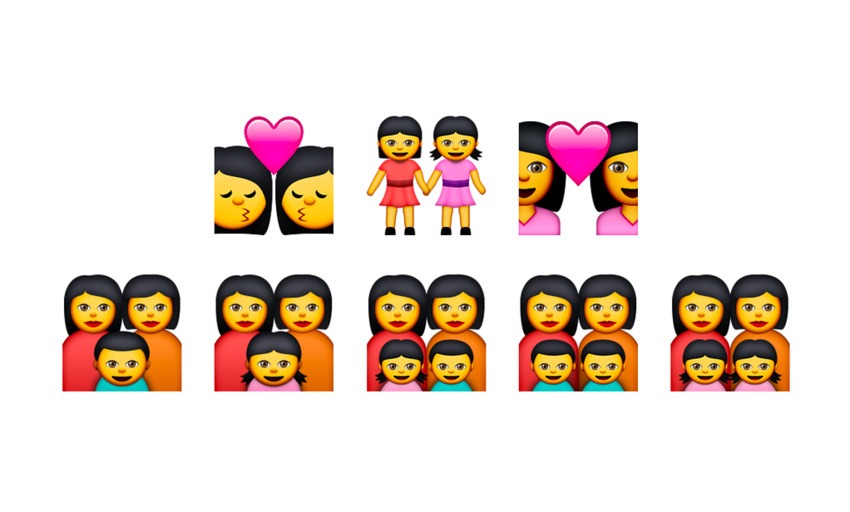 Questioning the motives behind some of these revisions is futile. Instead, let’s try and decide, as a global community, which mustachioed man looks creepier.