Home / Design / What If The Apple Watch Was Round?

What If The Apple Watch Was Round? 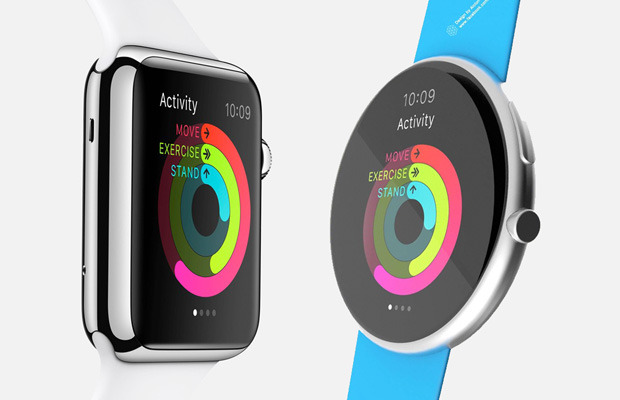 Apple’s Watch was unveiled to the world earlier this week as a rounded square timepiece. While Motorola has opted for a circular smartwatch with the Moto 360, Apple’s Watch will be available early next year in two square editions and a variety of finishes. Square might be the only option in Apple’s smartwatch portfolio right now, but what would a circular Apple Watch look like?

UX and UI designer Alcion has opened up Photoshop and some 3D rendering software to find out. In a series of concept images, Alcion offers a glimpse at what Apple’s smartwatch would look like with a circular display. Perhaps not surprisingly, there are a number of UI elements that match a round display perfectly, including the home interface and activity monitor. Apple’s Watch might be a little chunky square with bulging sides right now, but this thin concept shows the potential for future generations. Just don’t expect smartwatch components to get squeezed into a thin and elegant frame anytime soon. 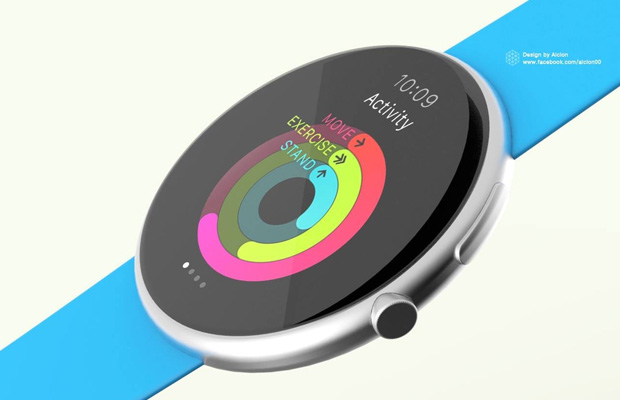 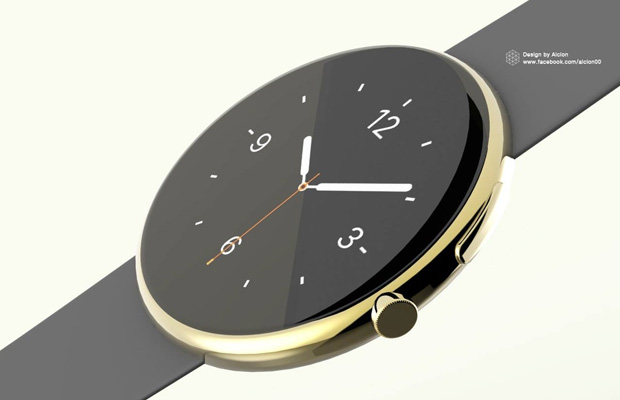 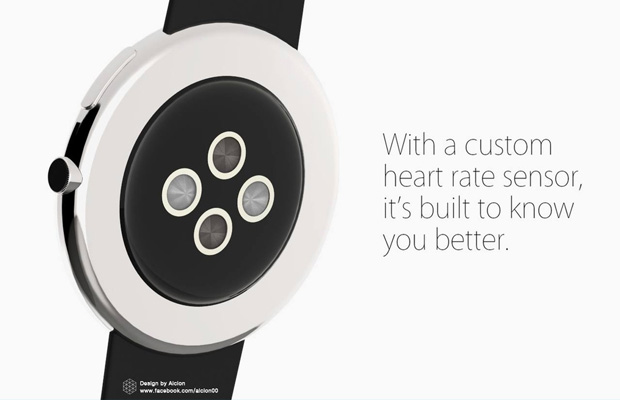