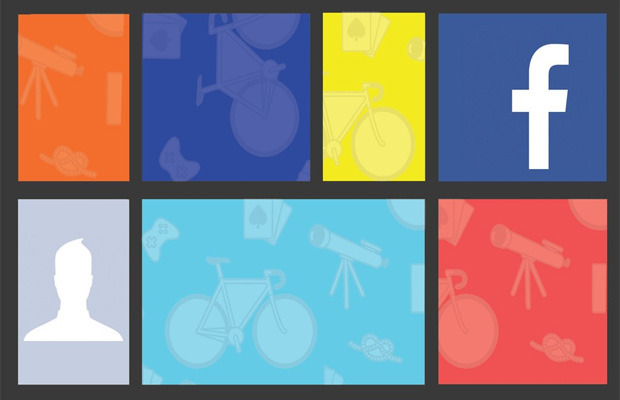 “Though counterintuitive, our logic was that retro web browsers didn’t offer ‘discovery’ for early Internet communities — you had to tell Netscape exactly where you wanted to go –- so why should we?” he said. “Our hypothesis was that places on the web being hard to find was a feature, not a bug.”

The main discovery hack seems to be using a #Rooms hashtag on Instagram. Searching Instagram for that term, Miller said he found a room called VSCO Cam, which was started by a college student in England, and had about 32 members. Someone in VSCO also posted an invite to another room. “They had essentially ‘linked’ to another room in the same way forums, message boards and blogs used to link to each other in the early days of the web,” he wrote.

Miller said such linking could mimic the organic growth of Internet forums years ago, though he cautioned that it’s still too early to tell.

In addition, there’s this Reddit thread which has invites for Rooms.

To access Rooms, users have to take a screenshot of the QR codes presented. Then the app (which is iOS-only, for now) scans recent photos for the QR code and signs the user into the room. Once in, they can choose whatever name they like. The app is completely separate from Facebook. It does not require users to have a Facebook account, nor does it allow users to import lists of friends.

The invitation process means each room can be as public or private as its owner and members wish. The invite codes can be posted anywhere online, or shared among a select group of people.

Each room can also be customized to a certain level of privacy, including whether or not it can be discovered via search.