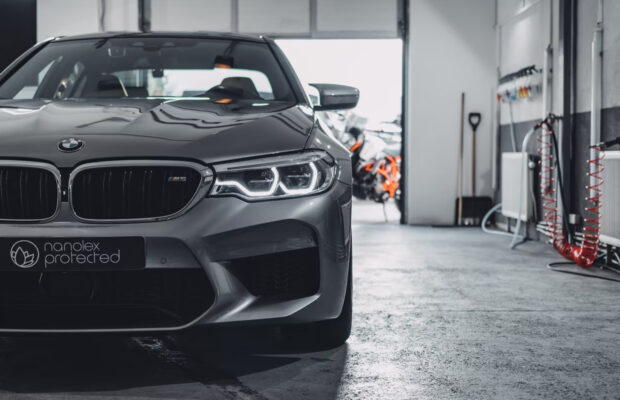 Whether you’re a car enthusiast or not, you can’t deny that automobiles are pretty amazing. In the last century, they have developed into one of the most advanced technologies in the world.

With the advent of the electric vehicles and self-driving cars, it’s clear that the automobile industry is continuing to develop even further. Who knows where it will be in another decade.

Some of you might be knowledgeable about cars. Maybe you enjoy maintaining your own vehicle and adding new features and gadgets to it. You might love reading about the latest automobile news or learning about how a car’s mechanics actually work.

Even if you’d rate your car and mechanics knowledge as ‘above average’, you might not know these interesting facts that we’re about to tell you. Take a look at these facts and keep them in your mind, ready to impress your family and friends at your next gathering!

These electric motors are used because they have high efficiency and power output. They’re also long-lasting and robust, which is ideal for a car engine that will need to be reliable.

Henry Ford Is The Most Well-Known Mechanic

You’ve probably heard of Henry Ford, even if you aren’t very clued up about cars. He was an American industrialist who founded the Ford Motor Company and sold millions of cars.

Henry created the Model T in 1908 and also developed the assembly line mode of production, which completely changed the automobile world. His automobile production helped to transform agricultural practices across America and some people even credit him for the creation of a middle class in the United States.

Windscreen Wipers Were Invented By A Woman

Mary Anderson developed windscreen wipers in 1903. The idea first sparked in her mind when she observed a car in New York City that had its windows open during a rainstorm so that the driver could manually clean the windscreen.

Eventually, Mary patented the windscreen wiper but didn’t manage to sell her idea to automobile manufacturers at the time. Despite this, windscreen wipers are a vital part of every car that is produced in the modern day.

The First Automobile Mechanics School Opened Back In 1904

Yes, you read that right! All the way back in 1904, over 100 years ago, the very first auto-mechanic school opened in Detroit, Michigan.

Nowadays, millions of people study cars and work as mechanics but in the early 1900s, there were limited spaces at automobile schools. Cars were a relatively new invention but more and more people were keen to learn about them.

Due to the popularity of the school, people would see more mechanic schools and courses pop up over the next century, leading us to where we are today.

About Brian: Brian Jackson is the founder of Shoestring Branding - a marketing and branding blog for entrepreneurs, with an emphasis on internet-based tools and strategies.
Related Items
← Previous Story How To Effectively Prepare For The CompTIA A+ Certification With Exam-Labs