Only 40% Of Employees Really Trust Their Bosses - TechGeek365

Home / Entrepreneurship / Only 40% Of Employees Really Trust Their Bosses

Only 40% Of Employees Really Trust Their Bosses 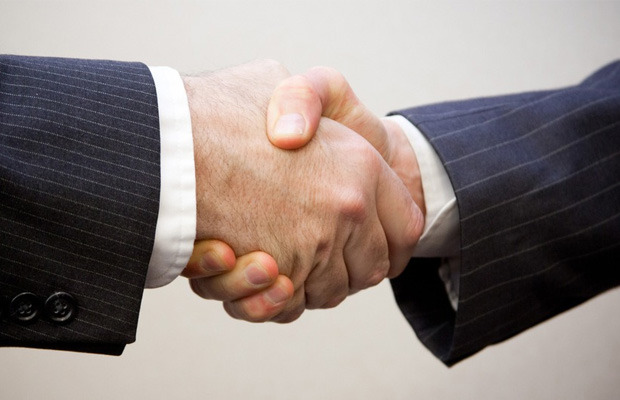 Despite what you may think as a boss, there’s a good chance your employees don’t have much faith in you, new research finds.

Just 40% of workers said they have a high level of trust in their individual bosses, or in their organization as a whole, according to a new study from Interaction Associates, a workplace performance improvement company.

The research shows that trust, which researchers define as the willingness to accept personal risk based on another person’s actions, is going from bad to worse within many businesses.

More than one-quarter of those surveyed said they trust their boss less this year than they did in 2013.

Overall, employees have much more trust in their coworkersthan they do in their supervisors. The study found that 54% of workers feel safe communicating their ideas and opinions to colleagues and peers, compared with 38% who feel the same about their company’s leaders.

Linda Stewart, CEO of Interaction Associates, said their research consistently points to how critical trust is in driving business results.

“Yet, we see such a high rate of mistrust among the working population this year,” Stewart said in a statement. “The results are alarming, especially in light of the importance people place on trusting their leadership — some 82% of all respondents say that trusting their boss is essential for them to be effective in their job.”

The study revealed that companies that have a high level of trust among their employees are 2.5 times more likely than those that don’t to be leaders in revenue growth. In addition, businesses that lead in trust significantly outperform all other organizations in achieving key business goals, including customer loyalty and retention; competitive market position; ethical behavior and actions; predictable business and financial results; and profit growth.

The research also discovered that 80% of employees believe high levels of trust inside an organization foster both innovation and investment in new projects. Interaction Associates listed the top five actions leaders can take in order to build trust.

The study was based on surveys of more than 500 employees at companies worldwide in a range of job functions and industries.

I Write Things.
Related ItemsEntrepreneurship
← Previous Story 7 Ways Entrepreneurs Can Master Self-Awareness
Next Story → So You Wanna Be A Data Scientist? A Guide To 2015’s Hottest Profession