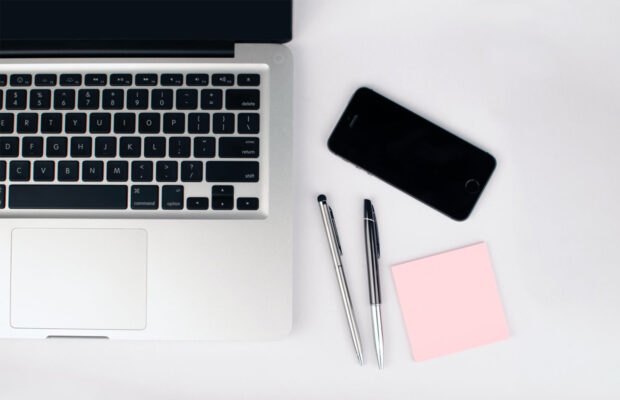 So, “unified comms” – what’s that? It’s shorthand for unified communications (UC), which you may well have heard of. It lets you combine all of your company’s communications over just one digital connection, meaning that your staff can interact in a much leaner and more time-sensitive fashion.

However, UC can be rather like a treasure chest: its benefits look all sparkly on the surface, but you’ll unearth more and more gems if you dig deeper. Here are some examples of UC’s particularly easy-to-overlook benefits, all listed here to save you spending time digging around for them.

UC Can Strengthen Your Company’s Presence

How do you let people – your staff and clients alike – know that you are there for them? You might initially think of using social media or advertising, but few things can make a positive, lasting impression than, well, simply being easy to contact.

ITProPortal points out that, with UC, you can indicate when particular employees are available and on what channels – like email, mobile, desk phone and other forms of communication.

You Can Save Your Staff A Lot Of Time

If you’ve found yourself often frustratingly fumbling for exactly the communication tool you need at the time in question, it’ll be music to your ears that UC lets you use just one phone number and a single, unified inbox for your entire communication requirements.

One survey found that half of organizations shifting to more efficient message management as a result of UC saved as much as 20 minutes per employee.

There Are Big Financial Savings To Be Made

You might have assumed that only larger companies can really benefit from – and financially stomach – a UC system. However, you would be wrong there, as the beauty of UC is that it can be easily scaled up and down as the company’s traffic requirements dictate.

This gives you another reason to implement, say, unified communications by Gamma, a big-name company you might have mistakenly associated only with similarly big-name clients.

AI Looks Like A Big Part Of UC’s Future

Much like the intelligent virtual assistants like Siri and Alexa aren’t exactly the stuff of apocalyptic nightmares we saw vividly depicted in Terminator films, artificial intelligence’s place in UC often just looks like “the future” rather than something close to reality.

Still, this hasn’t stopped the UC industry hinting at the possibilities, as ComputerWeekly.com reports. It’s yet another good reason to stick around with UC for the future.

Just for a moment, let’s look away from the future and back towards the here and now. After implementing a UC solution, you could soon see potential even in “old” features.

For example, your customer service agents could use “screen pops” to learn more about people with which they converse on the phone. However, those “screen pops” have been around since the 1990s. Some companies still haven’t mastered them, so you could give yourself a valuable edge by learning from their mistake.

About David: Techthusiast & Avid Traveler.
Related Items
← Previous Story How To Create Simple Brand Guidelines For Your Online Presence
Next Story → Tips For Getting From R&D To Reality