5 Upcoming Android Phones That Are Worth Waiting For 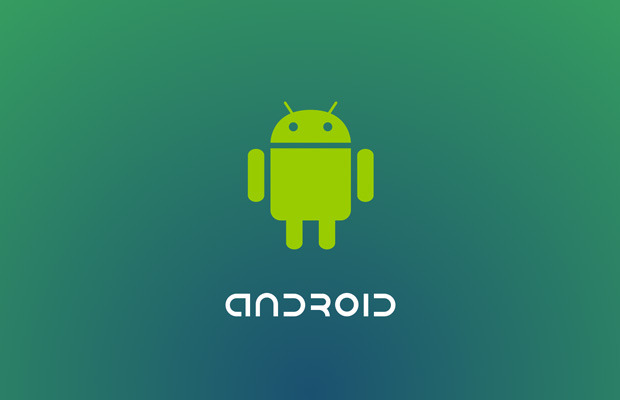 There’s always a new Android phone on the horizon, so it’s important to pick your moment carefully when buying a new phone. You don’t want to succumb to temptation only to see the perfect phone for you come out a month later. Keeping up on the rumors and product cycles of the biggest OEMs is a good way to plan ahead, though.

The fall phone release season is well underway now, and some huge phones (both figuratively and literally) are going to drop any day now. Here’s everything you need to know about.

Just a few months ago the consensus was that the Nexus program was moving aside in order to let Android Silver bring stock Android to the masses. Instead, it now looks like a Motorola-made Nexus 6 code named Shamu (get it?) is going to be announced any day now. As the name suggests, this phone will rock a 5.9-inch screen, placing it firmly in phablet territory. Based on all the leaks so far, this device will looks like a larger version of the new Moto X. 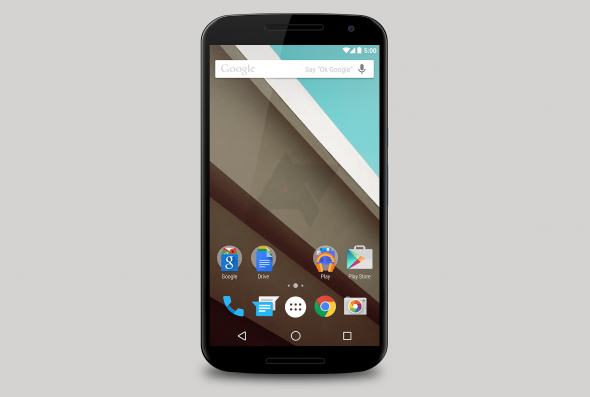 According to a leaked spec sheet, the Nexus 6 will have a 5.9-inch QHD (2560×1440) screen with a Snapdragon 805, 3GB of RAM, and a 3200mAh battery. The gigantic battery will please Nexus fans as past devices have always been lacking in capacity. The camera is likely to be the same 13MP module used in the new Moto X, but Android L and its new camera API should make for improved performance.

Speaking of Android L, the Nexus 6 will be the launch phone for Google’s new software. There’s also a Nexus 9 tablet on the horizon, but the N6 is going to be the flagship phone for the next year. Android L (we still don’t know the final name) will bring a radical redesign to the OS along with improvements to process management and battery life.

Pricing and the exact release date are unclear. Rumors point to $350-400 as the starting price for the Nexus 6, so it might be a little more pricey than the Nexus 5 was. The announcement could come as soon as this week, but other sources are claiming it will be early November. 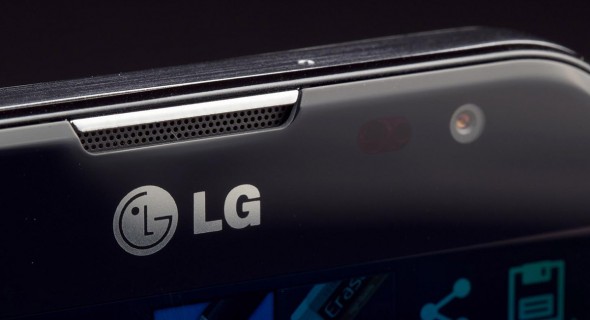 LG has been on a roll lately. After the moderately successful LG G2 in 2013, the company was poised to finally offer a challenge to hometown rival Samsung after the so-so launch of the Galaxy S5. The LG G3 has won praise for its large screen and super-fast camera, but the software experience has also been cleaned up considerably. The company is expected to continue hitting Samsung with the LG G Pro 3, which will essentially be a larger version of the G3.

You can expect a refined software experience on the G Pro 3 as this is usually the part of its product cycle LG uses to trial new ideas. For example, the G Pro 2 saw the debut of the Knock Code security feature, which is featured prominently in the G3.

This device is probably a little further off than most upcoming phones of note, but it’s going to be one of the better phablets you can buy. In addition to a larger screen (probably somewhere north of 6-inches), the G Pro 3 will probably have an updated ARM chip –possibly a Snapdragon 805 or 64-bit Snapdragon 810. We’re looking at late this year or early 2015 for the G Pro 3, so Android L with its enhanced 64-bit support will be the default version.

Samsung has caught heat for the poor build quality of its flagship devices in recent years, and the Galaxy S5 didn’t sell as well as the Korean electronics giant had hoped. In response, Samsung is moving to a more premium design with metal frames and tighter construction. The first device to debut with this aesthetic was the Galaxy Alpha, but it was a rather expensive device. The rumored Galaxy A7 and A5 should be more reasonable, though.

Leaked images of these devices show off design that’s very reminiscent of the Galaxy Alpha, but the materials are somewhat mysterious. The frame appears to be aluminum, but the rest of the phone is made from something that feels cool like metal, but is not metal. See? Mysterious. The A7 will reportedly be a 5.5-inch phone with dual SIM slots, meaning it’s probably destined for Asian markets. The A5, on the other hand, is expected to launch globally. It’s also the one we have more details on.

The Galaxy S5 will have a 5-inch Super AMOLED (resolution unclear), a 13MP camera, a Snapdragon 400, 2330mAh battery, and 16GB of storage. From the looks of it, this may be a unibody device with a non-removable battery. We’re probably looking at later this year for any official announcement of the A5 and A7.

Verizon hasn’t gotten a Nexus device since the disastrous tenure of the Galaxy Nexus on that carrier three years ago. Since it is unlikely the new Nexus 6 will run on Verizon, there’s an alternative in the works. A number of leaks–including one from Verizon itself–point to a new member of the Motorola Droid family. It’s a beast of a phone called the Droid Turbo.

The device looks a lot like last year’s Droid Maxx with a slightly updated design like the new Moto X. The Droid Turbo reportedly has a 5.2-inch AMOLED screen with capacitive buttons under it. Around back is a 21MP camera with two small LED flashes on either side, again, like the new Moto X. It will also have a Snapdragon 805 processor, 3GB of RAM, and an enormous 3900mAh battery. It’s like a Moto X on steroids.

There have been plenty of unconfirmed leaks of this device–the usual blurry-cam stuff. Then Verizon posted (and deleted) a Tweet on the official @droidlanding Twitter account showing the Droid Turbo in red. This device is definitely happening soon, and it’s probably going to be a strong contender on Verizon. 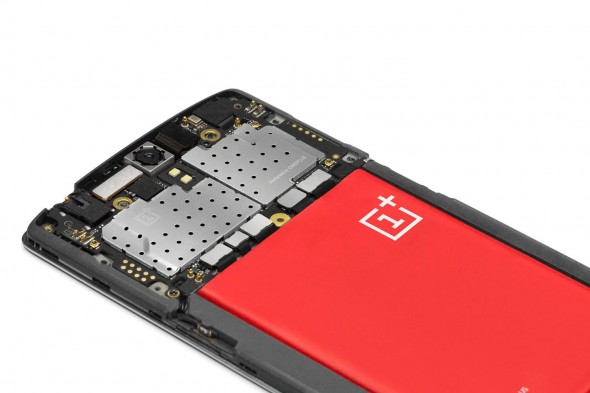 The CyanogenMod-powered OnePlus One was a very good phone. It had solid hardware and excellent software without all the carrier and OEM bloat. The only problem is that you still can’t just buy it. Okay, that’s actually a big problem. The invite system has been annoying at best and pre-orders have yet to materialize. Still, the company could make everyone happy by getting the distribution right when the OnePlus Two happens next year.

In a recent AMA on Reddit, a OnePlus rep said the sequel is happening, and it’s currently targeted for Q2-Q3 next year. That’s about a year after the first one came out, so no surprise there. There aren’t any details on what sort of hardware the next OnePlus device will have, but you can expect something suspiciously similar to what fellow Chinese firm Oppo is making (the two have some very close ties).

What we can surmise about this device is that it will be inexpensive, fast, and probably in short supply. If you can wait it out, the next OnePlus could be a good option when it drops in six months or so.