8 Efficiency Tips For Designers Who Use MacBooks - TechGeek365

8 Efficiency Tips For Designers Who Use MacBooks 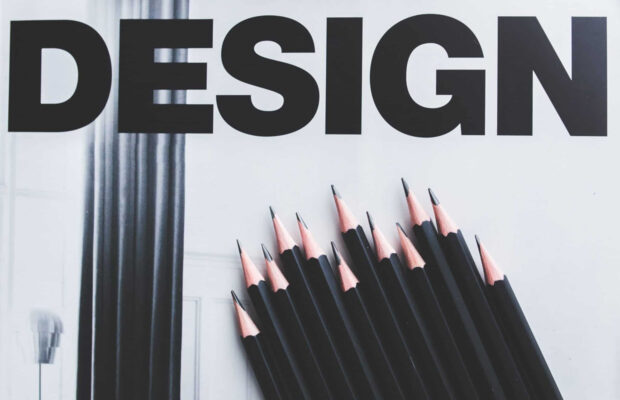 If you were to ask a graphic designer what computer they prefer to use for work, quite a few would answer that they like MacBooks.

Reliability, sleek design, great performance, and the fact that the MacBook is light are enough to persuade designers to go with it. Of course, there are some who chase fads and believe that having a Mac as a graphic designer is a must because the industry dictates that. But what about you?

If you are a graphic designer in need of a new computer, a MacBook is one of the options to consider. It will take time to familiarize yourself with it, especially if you switch from Windows. The more you use the new laptop, the sooner you will master it and can work efficiently.

Knowing some things about Mac in advance would come in handy as well because you would know what to expect. In case you decide to go for a MacBook, make use of the tips below.

Efficiency is one of the key things when working as a graphic designer. You want to memorize important keyboard shortcuts as fast as possible. The list of every Mac keyboard shortcut is available on the official Apple support store, but you do not really need to learn them all, right?

Instead, focus on what is relevant to your job. Some of the relevant keyboard shortcut examples would be:

As described here, the MacBook hard drive uses the scratch disc as virtual memory when the computer doesn’t have enough RAM to complete tasks or when designers are using large images or lots of layers. Clearing the scratch disc makes more space available by removing these temporary files.

After all, software like Photoshop creates temporary junk that will not disappear from the system by itself. You need to clear it regularly.

Besides, MacBooks are not the best when it comes to total available storage. The problem grows even more when you work on multiple projects and have to manage a plethora of files. Before you know it, you run out of disk space, which spells trouble for the overall computer performance.

Get A Second Display

While MacBooks are a solid choice for graphic designers, some models have lackluster screens as far as size goes. As a graphic designer, you need to look in a monitor, and if it is too small, you will have to lean over to get a better view. Doing so would be bad for health long-term, not to mention the discomfort while working.

You have two options. The first is to invest in an external monitor. The second is to utilize the Sidecar feature and connect your iPad (if you have one).

Both choices are solid and should be viable. It will cost money, but a second display is quite necessary for a graphic designer who works on a MacBook.

Speeding up your Mac should also be one of the priorities. The issue is not something you need to concern yourself when the MacBook is still relatively new, but once you notice that the computer is overheating, or it takes longer for it to load after a reboot, you will need to take some action. After all, the performance problems will not solve themselves.

Some of the most effective methods to speed up the MacBooks performance include:

Find A Comfortable Place To Work

Carrying a MacBook with you is not a problem given how light it is. You should take advantage of it and find a comfortable place to work. There is no need to limit yourself to the same desk. Relocating to a new place now and then would be a nice change of pace.

Sure, the current restrictions make it difficult. You might not have the freedom to go to public places because of the pandemic, but even working on a couch or a different room once in a while can be a big boost to overall productivity.

Get Rid Of Distractions

You may get some notifications that disrupt the workflow. An app or two may ask for an update or send you a random ad. To disable these distractions, go to the Notification Center.

You may also get messages from the system to install the latest macOS update. As a rule of thumb, you should install the OS update at your earliest convenience.

About Brian: Brian Jackson is the founder of Shoestring Branding - a marketing and branding blog for entrepreneurs, with an emphasis on internet-based tools and strategies.
Related Items
← Previous Story Skills You Need To Be An App Designer