A Plane Turned Around Because Of An Overwhelming Smell Of Poo 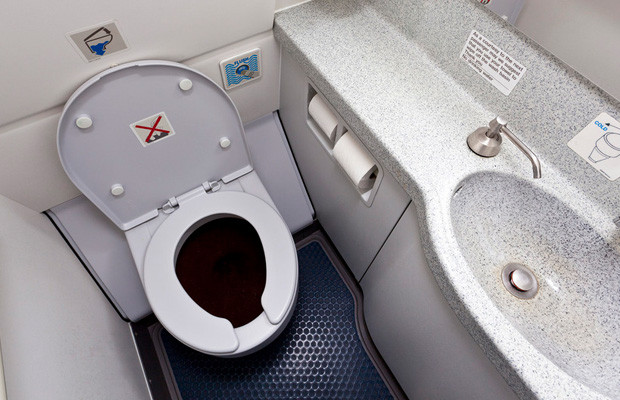 You never know where you’ll be when nature calls.

The pilot on British Airways flight BA105 to Dubai decided to turn the plane around and go back to London on Thursday after an overwhelming smell of poop filled the cabin.

Sending back a plane due to a smell does not happen very often, but it’s a judgment call on the pilot’s part and depends on how sensitive he or she is to passengers’ noses (and stomachs).

There wasn’t enough Poo-pourri in the world to fix the situation, and the plane returned to Heathrow Airport, where at least one passenger had to wait 15 hours for the next available flight.

The airline offered hotel accommodation and food vouchers for the passengers.

The culprit remains unknown. But whoever denied it supplied it.