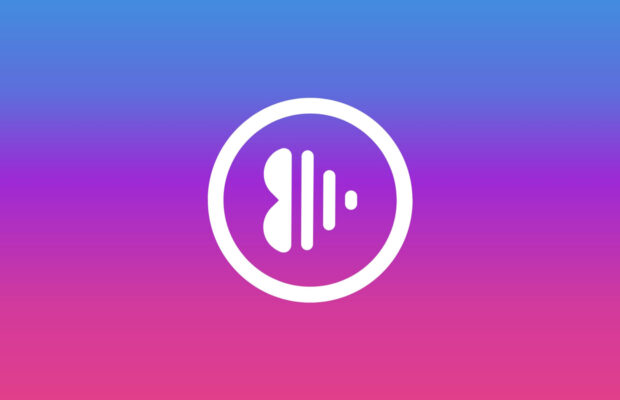 Anghami, one of the MENA’s top music streaming services has announced that it hit over 10 billion streams in 2019 in the Middle East and North Africa region, closing the year with the list of top songs and artists played across countries.

Through its platform, Anghami users can now check what happened musically this year across the region in terms of artists, albums and songs that topped the charts. They can also access personalized music moments, revisit their top artists of the year, top songs, most consumed music and listening behaviors.

“This is a great accomplishment for Anghami and we would like to celebrate it with our users across the region with our #Anghami2019InMusic campaign. Accessible on the platform, users can now celebrate their musical moments for the year and can share them on social media channels.” – Elie Habib, co-founder of Anghami.

From Arabic Indie to Hip-Hop to singer-songwriter pop, 2019 was a bountiful year for all kinds of music. Top regional artists such as Nassif Zatoun, Hussein Al Jasmio and Amr Diab amongst others defined the year with massive popularity.

Looking closer at trends, there’s a clear uprising of music productions for local artists across the region. The last being for the United Arab Emirates local talent who are gaining great momentum on the local music scene such as Hamdan Al Bloushi and Khalifa Nasser.

Are you excited about this new milestone? Are you still using Anghami since Deezer and Spotify made their way to the Middle East? Let us know in the comments below!