Home / News / Technology News / Should We Be Worried About Artificial Intelligence?

Should We Be Worried About Artificial Intelligence? 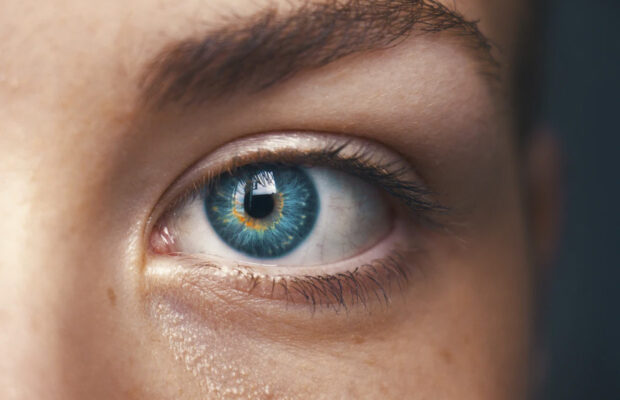 Should we be worried about artificial intelligence? It’s an issue that has been much debated, with some decrying it as a curse, and others advocating it as a blessing.

The late great Stephen Hawking said the advent of A.I. could be the worst event in the history of our civilization, citing doomsday scenarios as reasons to be mindful of these artificially intelligent advances in technology. Elon Musk agreed, with the speculation that A.I. could cause World War 3!

And Hollywood has rarely portrayed A.I. well, with films such as The Matrix and The Terminator seemingly confirming the warnings that have come from some the world’s greatest minds.

So, will the rise of A.I. bring about the apocalypse? Will we be besieged by an army of Arnie lookalikes trying to eradicate the world?

Without having the benefit of time travel, we can’t know for certain. For all we know, A.I. might be a much needed technological revolution instead of something to be feared.

There Are Certainly Pros

Thanks to digital assistants and powerful deep learning workstations, many business owners and researchers have benefited from the A.I. tools at their disposal. With machines calculating complicated algorithms and data processes, there is now less room for error. This is especially useful in the healthcare sector, where A.I. tools have reduced the risk of an incorrect medical diagnosis taking place when considering patient treatments.

Our lives have also become easier thanks to the advances in A.I. technology. Self-driving cars can keep us safer on the roads, we can enjoy greater functionalities at home thanks to the smart devices we use, and we need only ask Siri on our smartphones when we need directions, advice on a particular topic, or information about local services.

So, in both our business and personal lives, there are advantages to A.I. So, while the extinction of humankind could happen one day, we can still live happily in the moment enjoying the benefits that we are currently afforded. Or can we? There are those who worry about A.I. for reasons beyond the much-feared doomsday possibilities.

Check Out These Cons

Automation now allows company owners to run a business without employees. Machines and robots have taken precedence in many industries, and people have lost their jobs as a consequence. While this is common within warehouses up and down the country, you might also notice the shift towards A.I. tech in your local banks and supermarkets too.

It has been said that humankind is becoming stupider thanks to A.I. technologies. If our phones and computers can manage those processes that our human brains would normally have to contend with, we are thinking less and becoming over-reliant on our devices. Should they ever break down, we might struggle to function and survive in the real world, as we would be more than a little clueless. This could be the real doomsday scenario!

Should we be worried about artificial intelligence? We don’t know – there are certainly advantages and disadvantages – so we can’t give you a definite answer. Perhaps you should ask Siri or Alexa for their opinion, although they might be more than a little biased! Let us know what you think in the comments section below.

About Sandra: With over 9 years of search marketing experience, Sandra is cross skilled between PPC and SEO. Her experience in search spans across different verticals including Technology, Retail, Travel & Automotive.
Related ItemsAIArtificial Intelligence
← Previous Story Anghami Just Hit 10 Billion Streams
Next Story → How The Coronavirus Will Impact The Technology Roadmap For 2020