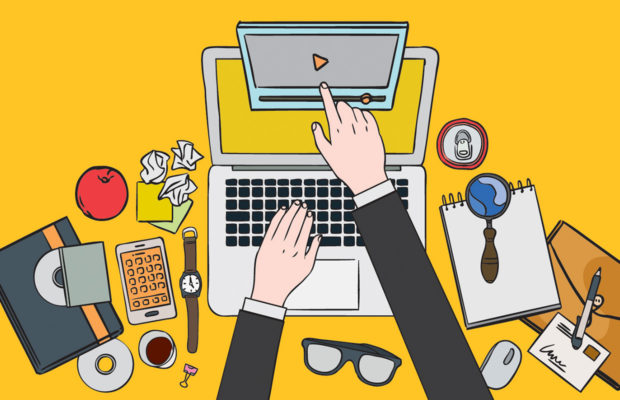 One of the key features of animated explainer videos is none other than the characters in them. You use these characters to inculcate a vision among your audience. A professional company will then sharpen this vision and bring it to life.

There are several ways on how animators come up with characters which can perfectly suit all types of project you have, from educational animation, to advertising animation and more. Below are just some of the crucial contributions that makers of animated explainer videos can contribute in terms of character design.

The exact feel and look of animated projects depend largely on their target audience. The company you choose to create the animation for your video will boost its effectiveness through coming up with characters appropriate for the group of people you hope to reach.

Animated explainer vide companies help you in defining the suitable style for your audience from the get go by giving you with professional concept design services. A team of skilled animators will walk you through your concept’s development and create one-of-a-kind characters which will fit your vision and your audience alike.

The last but not the least, makers of animated explainer videos will bring all of your characters to life through creating environments or settings which will either complement or further showcase their personalities. For example, the animator can opt to reflect conflicts faced by the character through inserting elements to the surrounding environment which clash with the character in a visual level.

On the other hand, the animator can choose to insert tiny details to specific scenes which match the interests or proportions of the character. The best animators will understand how an environment interacts with characters so that every element of the project will fit convincingly as one.

Indeed, right people at a professional explainer video company who will bring your characters to life to ensure that your project will become a cohesive and realistic work of art.

I Write Things.
Related ItemsAnimationBusinessExplainer VideosMarketing
← Previous Story Emergency! Planning For Disaster In Business
Next Story → How Can A Business Run More Smoothly?