In their latest YouTube video Anonymous has claimed that NASA is about to announce the discovery of intelligent alien life.

The hacktivist group has said that a spokesman for NASA, Professor Thomas Zurbuchen, stated this during one of the last meetings of the U.S. Science, Space and Technology committee. 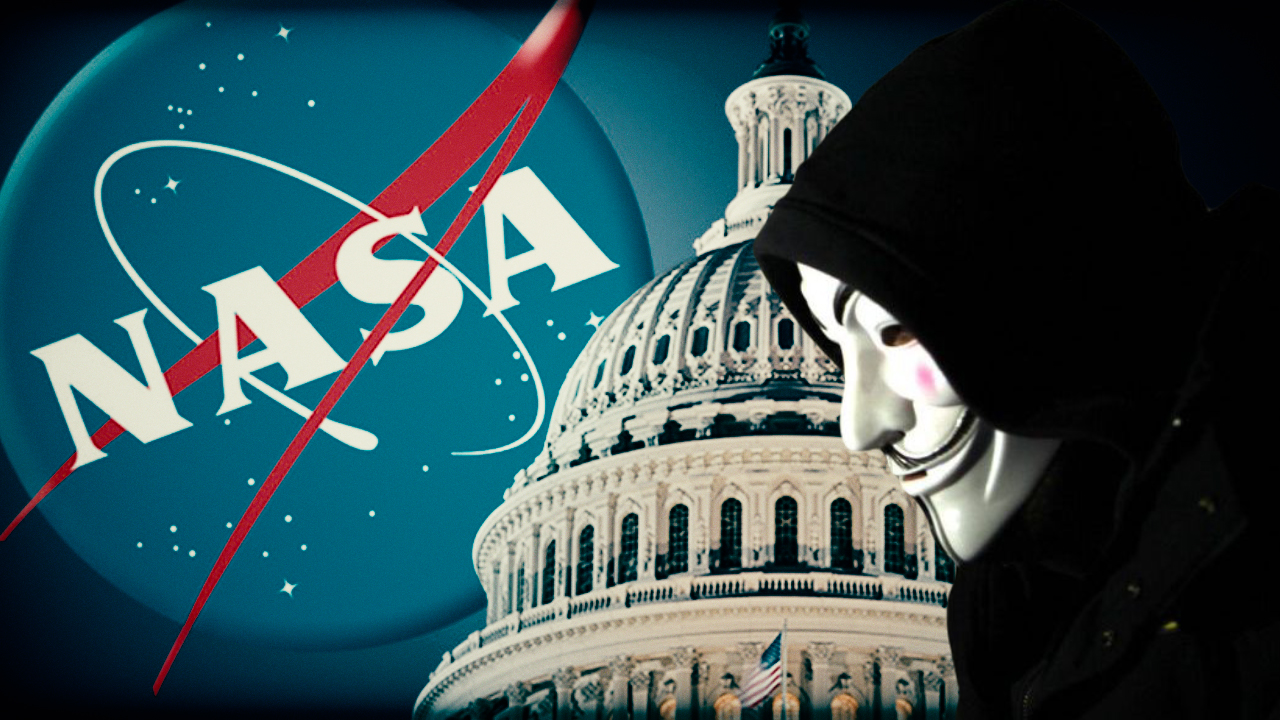 According to the video, Professor Zurbuchen said:

Our civilisation is on the verge of discovering evidence of alien life in the cosmos.

Taking into account all of the different activities and missions that are searching for alien life, we are on the verge of making one of the most profound, unprecedented discoveries in history.

Anonymous added that Professor Zurbuchen pointed to all of NASA’s recent achievements in their search for extraterrestrial life, such as the presence of hydrogen on Saturn’s moon Enceladus.

The evidence sure seems to imply that something is going on in the skies above.

It would cost a lot for spaceships and a continuous flow of taxes and black budget dollars could imply a rational that there is more than meets the eye and or that of public knowledge.

Will Anonymous be proved right? Does intelligent alien life exist? We will just have to wait and see.