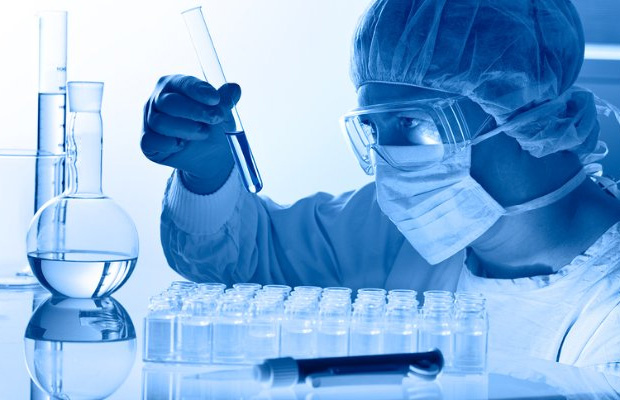 Often times interesting things have a tendency to fly under the radar due to the relative hustle and bustle in our daily lives. Things like corporate acquisitions typically aren’t high on the list of things people keep their eyes peeled for but realistically they are an excellent indicator for trend changes. One bit of news that many may have overlooked is the acquisition of Cytovance Biologics in 2015. The news broke in 2015 that the Oklahoma City, Oklahoma based firm was to be acquired by a Chinese biotech giant. At that time you might have been busy with new projects at work, scrolling through your social media accounts, or just binge watching your favorite show. In the digital age it is hard to keep track or pay attention to things like this so most people tend to filter things passively. For every article published there are thirty dog videos or memes to distract you so it’s easy for things to get lost in translation.

Oklahoma City is no stranger to large scale acquisitions when it comes to high-tech firms, especially in the aerospace, energy, and biotech arenas. Big name international market players often find a foothold in a new markets via FDI or acquisitions but it can easily be missed if you aren’t paying attention. So why should we pay attention to market moves like this? Site selection and FDI acquisitions go hand in hand of course, so it makes sense to monitor both through a similar lens. Why should a firm reinvent the wheel when there is a perfectly functioning vehicle they could buy down the street? From my perspective the Cytovance acquisition is an exciting example of successful FDI – let me show you why. 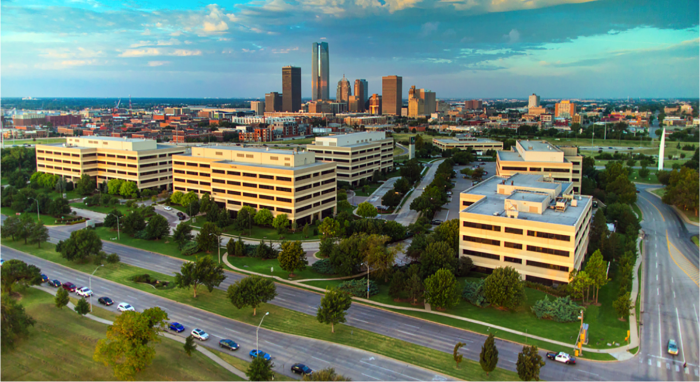 You may be wondering what is so special about Cytovance? Well for starters the company manufactures and researches prototype drugs for use in clinical trials. Essentially game changing experimental progress and development right in our backyard. Cytovance seems to be a future oriented firm, one that by all appearances is forward looking and lean process driven. The products this company and others in this market produce have lasting ripple effects and long-term implications. The lives of thousands (if not millions) of people can be potentially improved by their research efforts. They develop experimental and prototype medication formulations to treat various conditions thus making them a fluid change agent in the marketplace internationally. So what does the past show for Cytovance and what does the future hold trend-wise? Well, prior to acquisition, Cytovance was already on a trajectory for expanding on their own terms but something exciting happened. A catalyst entered the picture: foreign direct investment. 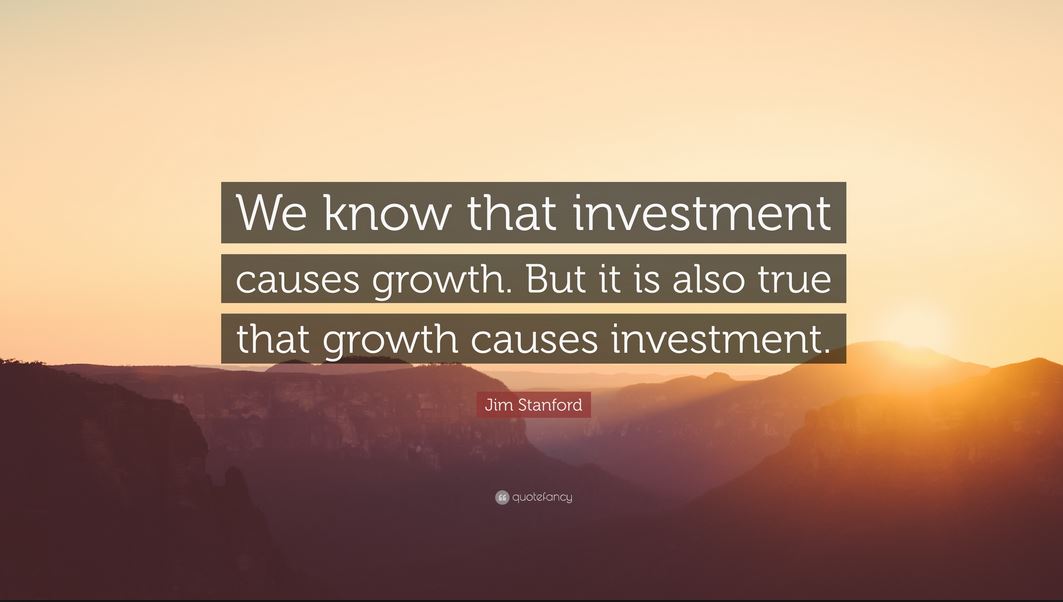 Hepalink USA, the wholly owned subsidiary of the Chinese based Shenzhen Hepalink Pharmaceutical, announced intentions to acquire Cytovance Biologics on August 24, 2015. Big move there and a trend worth watching. In many ways this is like a star athlete getting spotted by a talent scout at a high school game and then getting offered a full ride scholarship to play ball on the collegiate level. The transaction closed for approximately $205.68 million dollars and was finalized in October that same year. The good news for Oklahoma City is that Cytovance plans to retain all of its management team and their employees in the U.S. following the acquisition. With this injection of capital and ownership transition it becomes more realistic for Cytovance to enter the commercial drug manufacturing market via brand exposure.

This is where things get interesting in my opinion. Cytovance has previously worked with companies like Selexys to develop a class of medication to treat sickle cell (currently in Phase II clinical trials). It is exciting to watch what new doors will be opened following the changes and what new medications will be developed as a result. I think we can expect to see some promising new drug developments as they continue to grow.

To really get to the heart of the matter let’s talk about Cytovance in a little more detail. This bustling bio-pharmaceutical contract manufacturing company specializes in the production of therapeutic proteins and monoclonal antibodies from mammalian cell culture. An experienced management team formed the company to address the biotechnology industry’s increasing needs for full-service manufacturing capacity at the clinical and early commercial scale. In addition to its manufacturing services the company offers process development cell banking and support services from its Oklahoma City facilities. What does it mean for the regional economy and the US? Well for one, Cytovance is now one of only a handful of firms in the state with a Chinese ultimate parent. Last I checked, this figure was under 10 with most of the firms being things like large scale theater chains. Another important implication is that it sends a message to both start-up pioneers and larger firms internationally that Oklahoma and the central US is open for both business and FDI. In terms of due diligence many firms will want to see who is investing what, where, and how. Acquisitions such as this broadcast that central US states are a promising place to invest and do business. 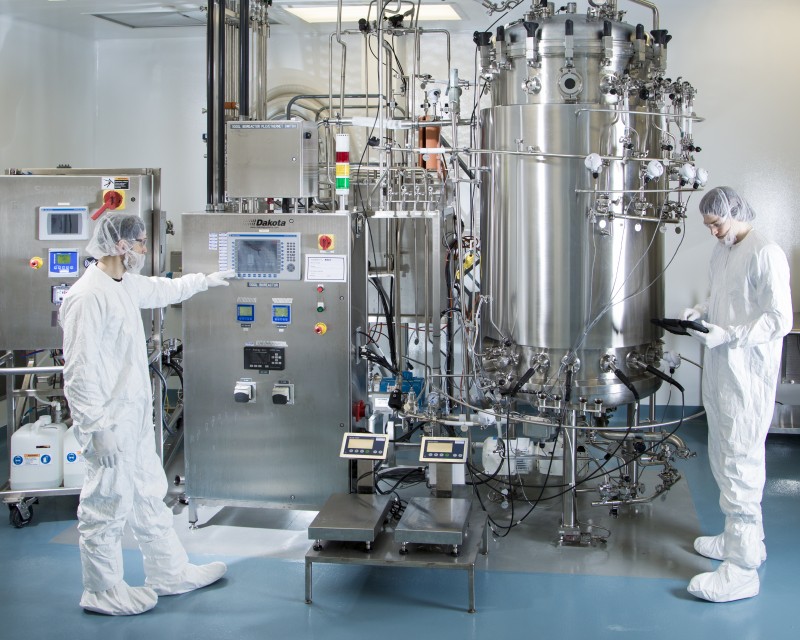 Let’s get to that. Cytovance specializes in the production of therapeutic proteins and antibodies from mammalian cell culture, microbial fermentation, transgenic processes and small scale “flex suite” programs. Cytovance also offers process development services, cell-line development, purification development, stability testing and regulatory support service. Cytovance Biologics is headquartered in the Research Parkway near downtown in Oklahoma City. Cytovance’s approach couples considerable client-side experience with the necessary technical and operational expertise to deliver effective processes products and the supporting know-how that meet international regulatory standards and facilitate efficient completion of clinical development. Don’t let the jargon and nebulous terminology scare you, it’s all riveting stuff I assure you. Truly a window of imagination for the treatment of conditions that make life difficult for so many people. The FDI in this picture supports the company’s market strategy and certainly adds a level to brand exposure. Total employment for the company is estimated to be approximately 200 in the US with plenty of room for expansion. Did I mention these are high paying and quality jobs? That’s just an added layer of frosting on the cake.

So now that we know who they are, what’s the investment and growth trajectory look like from a broad view? Not that it’s much of a surprise, this matches the trend for the company. Ground was broken for the site of the Presbyterian Health Foundation Research Park in July of 2004 for the custom designed multi-product 50,000 sq. ft. production facility. The process development laboratories opened for business in 11,000 sq. ft. of adjacent class A wet lab space in January 2005. Fast forwarding a bit, Cytovance received about $22.5 million from Great Point Partners LLC of Greenwich, Conn in 2011. This capital injection enabled the company to purchase larger bioreactors and further their research significantly. In January 2014, Cytovance Biologics announced plans to construct a new 30,000 sq. ft. facility to house the warehousing operations and future manufacturing expansions. The new facility is located at 3500 N. Sante Fe Rd. in Oklahoma City, just three miles north of the existing facilities and became operational in mid-2014. From all appearances the company is primed for additional expansion due to the FDI acquisition by Hepalink.

So What’s The Significance Of This – Does This FDI Actually Change Anything? 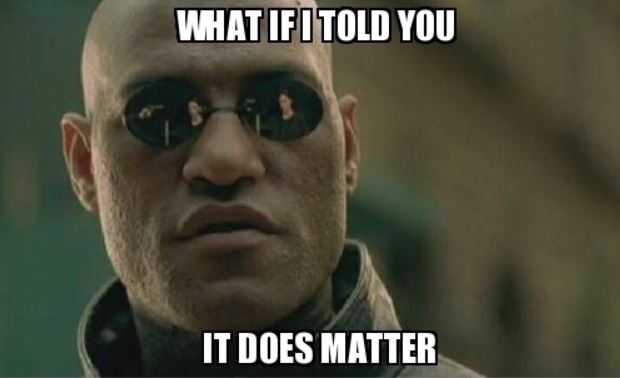 Essentially as a direct result of the acquisition, Cytovance significantly accelerated expansion plans. These plans include the addition of 5,000L and 10,000L mammalian reactors and 1,000L and 5,000L microbial fermenters, as well as increased analytical capabilities, better process development, and enhanced characterization capabilities. More reactors – check. More R&D – check. Refined processing – check. More money? – check (big checks at that). So what does this mean for the company going forward? Well, based on the company’s trend I’d wager you will start to see some major plays in the pharmaceutical solid dosage contract manufacturing market. The Selexys drug, for example, which is in Phase 2 trials for sickle cell, is manufactured from hamster cells and is propelling Selexys to a potential $600 million market potential. That’s a healthy partnership and foot in the commercial manufacturing door. Would not surprise me to see additional strategic alliances forming to enter center markets. With the injection of capital from the acquisition all appearances point towards Cytovance becoming even more of a force to be reckoned with. Essentially the influx of capital via FDI has transformed the company’s expansion inertia drastically.

I think it’s worth mentioning that Cytovance isn’t the only recent acquisition target in the central US by any means. In the relative ‘Who’s Who’ of the acquisition game Oklahoma City has quite a few changing names. So, what money is changing hands and where? To name a few: Alexion, a biotech giant with a market capitalization of almost $40 billion, traces its inception based on research performed at the Oklahoma Medical Research Foundation. Other firms such as Novazyme Pharmaceuticals, which Genzyme purchased for more than $200 million in 2001 also trace their roots to OKC’s burgeoning research hub. Another notable buy was made by Myriad Genetics, that company acquired OMRF spin-off Crescendo Biosciences in 2014 for $270 million. Leapfrogging technolgical development all made possible by FDI and acquisition strategy. This is a fascinating trend to watch develop in the region if anything.

It is my thought that market players holding significant shares of business in the biotech industry will start seeing a lot more of the Cytovance brand, I’d bet on it. With FDI backed support, companies like Cytovance will certainly be looking for a bigger piece of the pie; now they have the support to make it a reality.

Trending Firms To Keep An Eye On In This Sector: