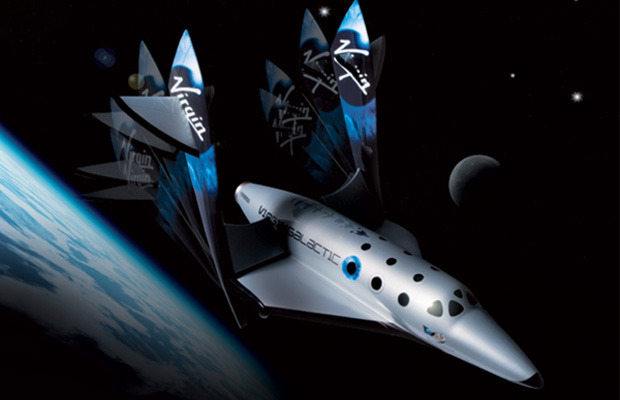 Last week’s fatal Virgin Galactic spaceship crash has cost the company about 20 of its 700 potential customers. According to the South China Morning Post, the company confirmed that it had seen cancellations from roughly 3 percent of the would-be space tourists on its waitlist. After the crash, which killed co-pilot Michael Alsbury and injured pilot Peter Siebold, company founder Richard Branson said that Virgin Galactic will continue to work towards its commercial launch goals, although the company will not “push on blindly” and will figure out the exact nature of the problem to make sure it couldn’t happen again. Its normal website has been replaced with a statement on the event.

Officials are still investigating what caused Virgin Galactic’s SpaceShipTwo to break apart during a test run and crash into the Mojave Desert. So far, the National Transportation and Safety Board has recovered the intact fuel tanks and engine, apparently disproving a theory that a new type of fuel caused the crash. It’s also found that the drag-producing tail wings seem to have been deployed prematurely by either pilot or mechanical error, which could have torn the craft apart. But the NTSB and Virgin Galactic emphasize that it’s too early to say what’s actually behind the disaster.

A (refundable) round-trip ticket on a Virgin Galactic flight costs $250,000; while we don’t know who canceled, the full list includes Stephen Hawking, Justin Bieber, and a long listof other celebrities. Prior to the crash, the company’s system relied on two craft: the six-passenger SpaceShipTwo and its carrier WhiteKnightTwo. The company had made 172 flights between late 2008 and the crash, 55 of which involved SpaceShipTwo, and it originally aimed for an official launch in late 2014, but that date was later pushed back to the spring of 2015 in order to allow more test flights. The company will continue testing with a second version of SpaceShipTwo, which is says is currently around 65 percent complete.

I Write Things.
Related ItemsRandomSpaceVirginVirgin Galactic
← Previous Story Google’s DeepMind Creates A Computer That Mimics Human Short Term Memory
Next Story → Next Generation Elevator Will Use Magnets Instead Of Cables