Business & Video Marketing: What You Need To Know 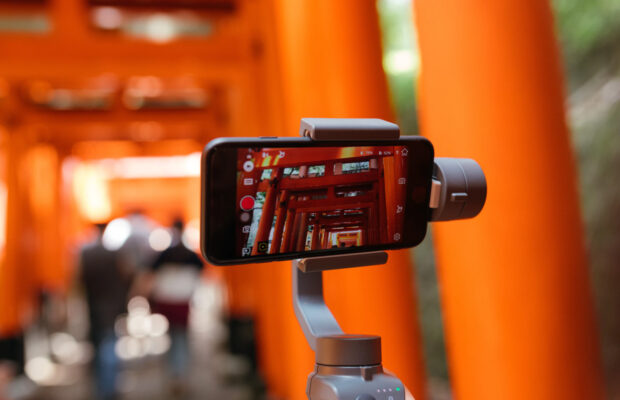 When John Logie Baird invented TV in 1925, he found there wasn’t much on. But thankfully he stuck with it. Little did he know that his foray into moving images would seed a world of video marketing opportunities. If you are yet to explore business video making software, there are some things you might want to know.

You Need A Storyboard

Diving in is one way to get things done. You start, you have no real idea of how to bridge things, you cram in what you need, and you end. It’s a job done and you can be proud that you didn’t waste any time. Kudos. You’re one of life’s go-getters. But maybe, just maybe, running with your first take isn’t always the best way. You need a storyboard.

A storyboard gives you a blueprint. People work better when they know what’s going on. Not everyone can pull off their best work in the moment if they don’t know the bigger picture.

Lighting Is Make Or Break

Do you know why so many of the Hollywood A-list do their own stunts? It’s because of the lighting. Let’s start at the beginning.

First, to be in with a chance of taking your seat among the movie world’s elite group of high earners, you have to make movies that play to sell-out audiences. You need blockbusters. The arty drama pieces that only cost the same as a family car to produce are all well and good, but nobody remembers Bill Murray in 1984’s The Razor’s Edge (a drama film so bad that Murray quit leading roles for four years). He will forever be remembered as ghostbusting royalty. It’s the big stuff that counts.

Given that it’s the big stuff that counts, the production has to look PERFECT. You can’t be big if you look small. Continuity is a huge issue with stunt doubles, especially in scenes where it’s impossible to shout, “Cut!” and have a stunt double run into shot straight away (e.g., when the main character is swimming in the sea or flying a plane – the cut is going to be obvious. And so, to get it done right, Hollywood’s top brass do it themselves.

Don’t mess with your lighting. Get as much done in each shot as possible. Cuts with changes in lighting levels can make you look amateur.

Shoot A Rough Cut And Work On It From There

Shoot the thing. This will give you a mise-en-scene, which is how things look in the frame (it literally means “placing on stage”). Look back over the footage and start to realize where the angles and framing could have worked more to your advantage. Don’t leave anything looking like you went with the first take purposely to maintain a gritty street vibe – it’ll just look like you could (and should) have done a lot better with your production.

About Brian: Brian Jackson is the founder of Shoestring Branding - a marketing and branding blog for entrepreneurs, with an emphasis on internet-based tools and strategies.
Related Items
← Previous Story How To Simplify The Handling Of Your Bill Of Materials
Next Story → The Top 5 Business Answering Services Of 2021