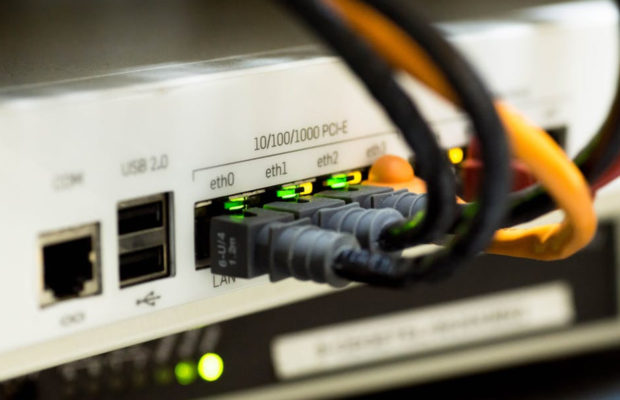 Technology is amazing; there’s no doubt about that. It’s changed just about every part of most people’s lives and has almost certainly done so for the better. It’s made it easier than ever to communicate with people no matter where they are in the world; you can now find any information you need almost instantly; not to mention all of the incredible ways that technology has improved everything from business to medicine. Of course, that doesn’t mean that technology is perfect, in fact, it’s far from it! With just about everything in life, there is always a chance that something is going to go wrong and technology is no exception. When a piece of tech, especially one that you use frequently, goes wrong, it can feel like the end of the world. In order to avoid that kind of feeling, the best thing to do is to be prepared. With that in mind, here are some of the most common technology issues that most people will face on a day to day basis.

Try to just take a moment and imagine life without the internet. For many people, the pre-internet age is something that they lived through quite happily, and yet, now that we’re living in it, it’s pretty difficult to entertain the idea of going back to it. And that’s even more difficult for those who have spent their entire lives living in the digital age. When the internet goes down, it can be a nightmare, and the same goes for when it’s suddenly running incredibly slowly. Not only can it be a major inconvenience but it also means that getting work done can be incredibly difficult, bringing many businesses grinding to a halt. Make sure that you’re looking at how much internet you’re actually using at once. If you have dozens of devices all connected to your WiFi, then there’s a pretty good chance that that’s the reason why things are running so slowly.

It’s amazing to think that in just a few short years phones when from heavy bricks, covered in buttons that you only used for calling and texting, to being more powerful than many computers with large, highly advanced touch screens. Of course, as amazing as those touch screens are they are also pretty delicate. When your phone screen cracks it can be a terrifying experience, fortunately, cell phone screen repair has become incredibly fast and cheap over the last few years. Rather than being the end of the world, a lot of the time a cracked screen is actually more of an inconvenience. Of course, that doesn’t mean you shouldn’t still be careful when handling your phone!

It’s not that often that most people use desktop computers anymore. The vast majority of people use laptops because of the incredible convenience that they provide. They often have their laptop sitting, where else, on their lap while lounging on the sofa or in bed. Because of that, it’s common for many laptops to start seriously overheating. The fan systems in a lot of computers simply aren’t tough enough to deal with the levels of heat that can be generated when the laptop is on a bed or a couch. The best thing to do it to limit the amount of time you spend on your computer like that. You might be better off setting up a desk to use so that your computer can run for long periods of time much more easily without feeling like it’s going to melt.

About Sandra: With over 9 years of search marketing experience, Sandra is cross skilled between PPC and SEO. Her experience in search spans across different verticals including Technology, Retail, Travel & Automotive.
Related ItemsProblemsTechTech Problems
← Previous Story Have A Slice Of Cicada Pi!
Next Story → Be Hold – More Cicada 3301