Have A Slice Of Cicada Pi! 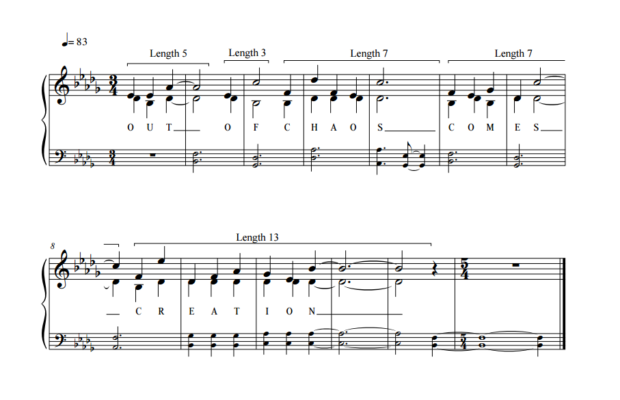 The Pi day Cicada Puzzle is out, and it’s as hard to parse but beautiful as, well, pi. With people still talking about how the 1/5/17 puzzle predicted the Vault 7 Wikileaks The-CIA-Is-Spying-On-You release, what can 3/14 /17 do for an encore? My fellow Cicada solvers can do the hard parts, but I will talk about the part I know something about: the music. You can find it on a timer at http://www.7111317192329.com/

Those of you haven’t read my earlier articles on crypto music in Cicada, you should probably first read this and this or this article won’t make much sense. This installment’s music opens with a romantic waltz that breaks down into something that sounds like avant-garde jazz pianist Cecil Taylor followed by a Jimi Hendrix-like solo on…an electric violin? The whole thing is interrupted by a big glass smashing sound (a mirror, perhaps) at precisely 3 min and 14 seconds in. Then we get sort of a reprise which is interrupted by some bizarre noise, from which emerges this month’s crypto composition.

It sounds like a piece for string quartet and harp. As before, the two upper voices, played on violins, carry the message “Out of Chaos Comes Creation”. If that’s a commentary on contemporary politics, I sure hope they’re right.

Out Of Chaos Comes Creation 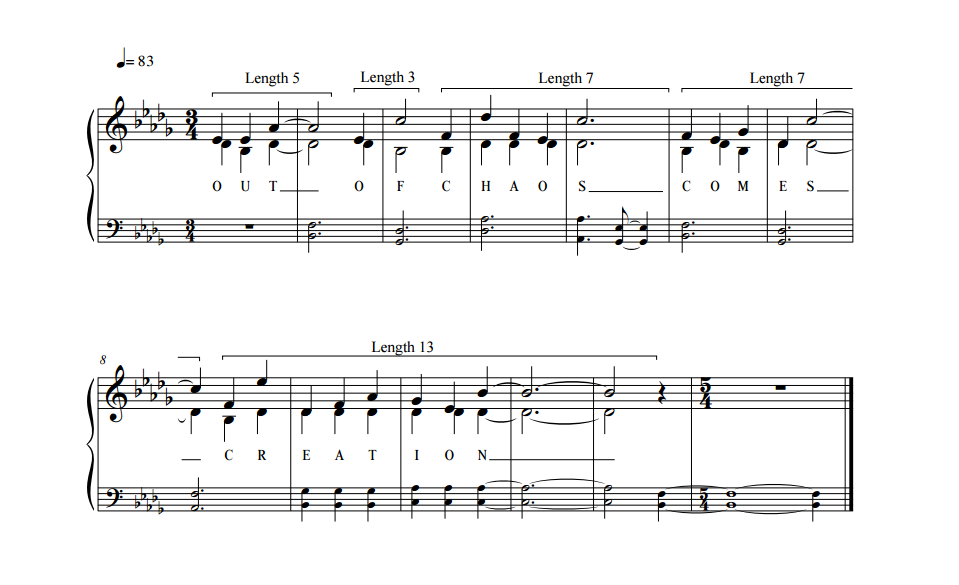 41 beats in total – a prime. All lengths are primes.

Immediately after the end of the piece there is what sounds like a Category 7 hurricane (with cicadas) and someone’s voice speaking backwards. The whole thing ends at exactly 6:28 – two times 3:14. When you reverse the reversed voice and play it forward you hear:

Ursa Major will bite the triumphant hand which feeds it
While the slough of May decays in the garden of Europa.
A lion will open the gates of hell, fighting serpents and ancient rats
As the shadow of humanity explodes into an apocalyptic Spring.

Now what exactly that means I’ll leave to you.

I Write Things.
Related ItemsCicadaCicada 3301
← Previous Story The Genius Reason Microsoft Put Solitaire On Every Computer – It Has Nothing To Do With Entertainment
Next Story → Digital Disasters! The Most Common Everyday Tech Problems