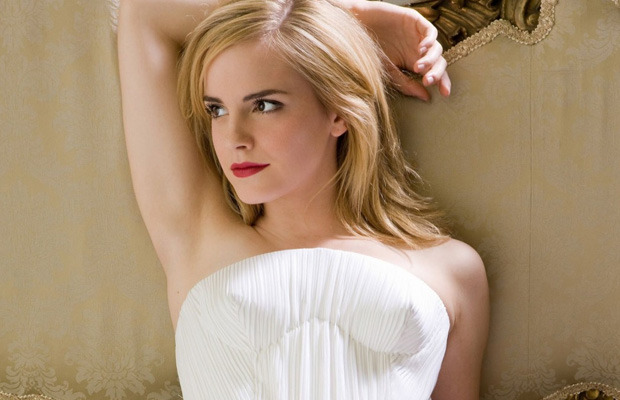 Just when you thought 4Chan had grown up, one of its members pulls a stunt like this.

Emma Watson’s well-received speech at the UN calling for gender equality around the world may not seem controversial to most viewers. But it apparently was for many users on the anarchic, fast-deleted website that first hosted the nude photos stolen from the iCloud accounts of famous actors, all of whom happened to be women.

On the 4Chan board /b, where jaded male users try to get a rise with shocking pictures and statements, Watson was the target of a stream of vilification and threats, according to Death and Taxes, which preserved some of the messages.

“She makes stupid feminist speeches at UN, and now her nudes will be online,” one anonymous member wrote.

Shortly afterwards, a website called Emmayouarenext.com sprung up via the site. It features Watson’s face, the 4Chan logo, and a countdown clock that’s counting down from 5 days to the supposed release of Watson’s photos.

As many observers have speculated, 5 days would give 4Chan users ample time to Photoshop vaguely realistic fake photos featuring Watson.

There’s precious little information on who is behind the website; the who.is domain information only says it was registered on Sunday Sep. 21 via anonymous domain registry eNom.

The 4Chan-based perpetrator of the previous celebrity photo hack is currently being sought by the FBI.