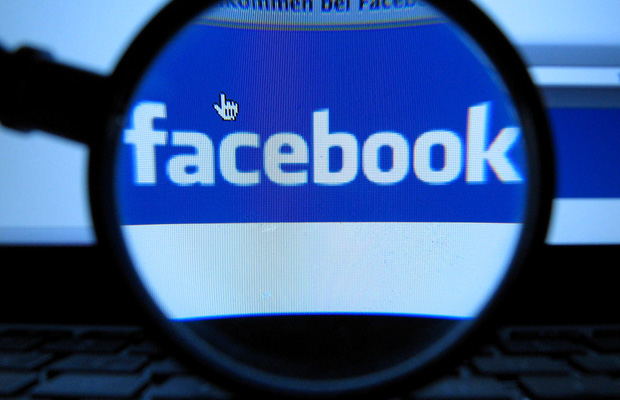 A New York state court ruled Tuesday that Facebook must comply with search warrants from New York prosecutors for information on 381 users.

As per the court’s decision, Facebook cannot challenge prosecutors’ search warrants, which demanded the users’ photos, private messages and account data. Individual defendants can challenge a warrant and move for their data to be suppressed by the court, but only after prosecutors receive the evidence.

The ruling applies to 381 search warrants served by the Manhattan District Attorney’s office in 2013 seeking information on users suspected of Social Security fraud — the largest number of search warrants Facebook has ever received at once.

At least 62 people were charged in a disability fraud case charged for feigning illnesses or injuries, according to a Facebook post on the matter. With Facebook’s cooperation, prosecutors unearthed photos of users performing martial arts or riding jet skis, proving they had lied about their disabilities.

Tuesday’s ruling was in response to an appeal Facebook filed after cooperating with prosecutors. While the social network recognized that law enforcement must investigate potential crimes, as it did in this instance, Facebook argued all government data requests — including those for digital information — should be narrower and more specific in scope, partly to protect users and their privacy.

“We continue to believe that overly broad search warrants — granting the government the ability to keep hundreds of people’s account information indefinitely — are unconstitutional and raise important concerns about the privacy of people’s online information,” a Facebook spokesperson said. “The Court’s decision today recognized our concerns about the scope and retention of the requests, and we are considering our options to keep fighting on behalf of the people who use our service.”

For Facebook users, the lesson learned is a really familiar one: be careful what you upload and share. It could come back to haunt you.