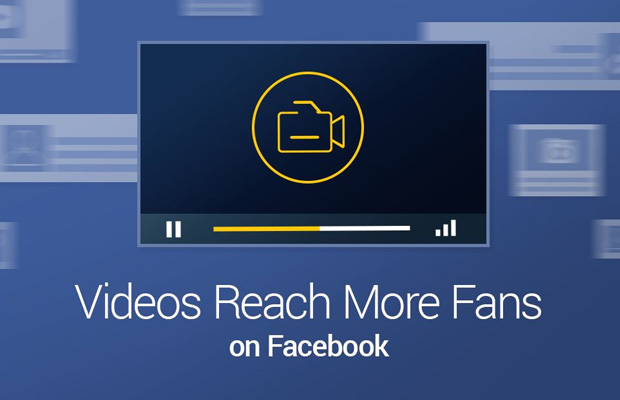 As Facebook takes aim at YouTube with a growing video platform, the social network is giving advertisers and publishers more say in who sees their videos.

The company said Tuesday that video creators will now be able to restrict their audience by age and gender, in addition to the location and language options it already offered.

It’s also rolling out a new “secret” mode, which makes videos playable only to those with a direct link, much like YouTube’s “unlisted” function. Video publishers can now opt to turn off third-party embedding, or house videos only under a “videos” tab separate from the News Feed.

The company’s video business has exploded in the past year, quadrupling its traffic. In total, Facebook videos accrue more than 4 billion views a day — though it’s important to note that Facebook counts one view if you watch three seconds of a video, which is a much more lenient standard than YouTube’s roughly 30 seconds.

Facebook is trying to squeeze more money out of those videos by launching new types of ads. It also wants to give advertisers targeting options that other video platforms can’t offer.

Earlier this month, Facebook began testing commercial break-like ads that appear between a series of videos watched consecutively. The company is banking on users watching a string of videos in one sitting, which seems to suggest that Facebook is looking to cordon off a fully-fledged video platform rather than only letting videos float freely through user News Feeds.

The new video features seem to further this mission by creating an optional wall to separate videos from the rest of Facebook, and a labeling mechanism to group videos into categories like “entertainment” and “news.”

The ability to home in on an audience is another key tenet. The masses of personal data Facebook has on its 1.44 billion users give it a leg up over the Google-owned video giant when it comes to targeting ads.

I Write Things.
Related ItemsFacebookSocial Media
← Previous Story Facebook Forced To Hand Over Data On Hundreds Of Users To The Police
Next Story → Twitter Teases New Updates Ahead Of Its Second Flight Developer Conference