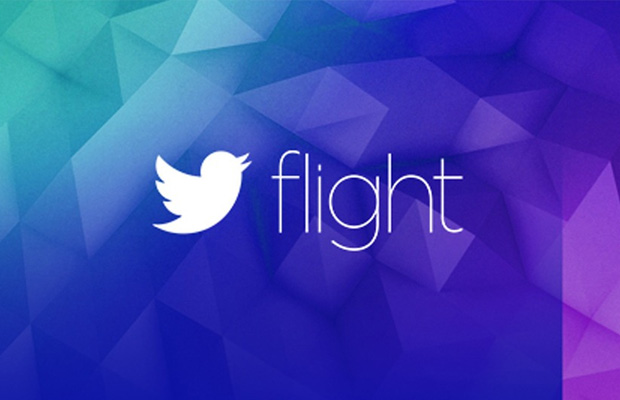 Twitter is gearing up for its second developers conference.

The Flight conference will take place Oct. 21 in San Francisco, Twitter announced Wednesday, promising a suite of so far unannounced updates expected to be revealed at the event.

“We’ve only shown a fraction of what we’re working on publicly,” Prashant Sridharan, the company’s global director of developer and platform relations, wrote in a blog post.

While we don’t know exactly what will be announced at this year’s Flight conference, the company says it will add more updates to its Fabric developer platform, which was first revealed during last year’s event. Fabric offers developers a suite of tools that help integrate Twitter more closely into their apps while providing tools for ad management and analytics.

The company may also reveal Project Lightning, the internal nickname for a new platform for live events that may be called “Moments.” Project Lightning will be a new Twitter experience that offers curated feeds tailored around live events. The experience will be available to logged-out users, a demographic that has become increasingly important to the company.

A lot has changed at Twitter since last year’s inaugural event. Former CEO Dick Costolo stepped down and was replaced by the company’s first CEO, Jack Dorsey, amid a slew of other executive departures.

The event may be a few months away, but it’s likely more details of the conference will emerge as the event gets closer.