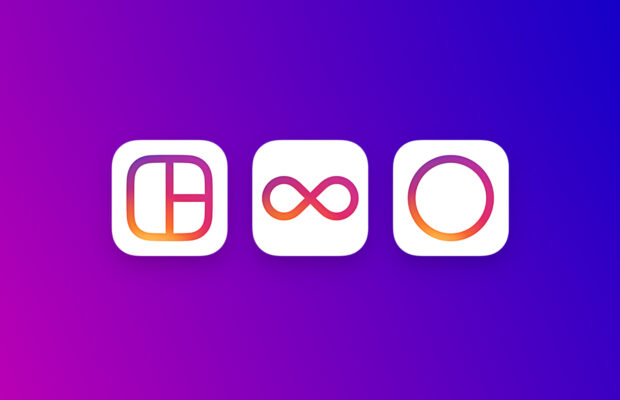 Instagram has started to roll out a new feature called “Layout” that will let you include multiple images in a single story. If you have the latest version of Instagram, all you need to do is open the Stories camera and select the Layout option, you’ll be able to choose between two and six images to combine in a grid-based collage.

Strike a pose. And another pose. And then another. ?

With Layout, you can now capture and share multiple photos in your story — a new, creative way to express yourself. Check it out! pic.twitter.com/j02aYOjsoO

The Layout feature is the latest in a string of updates Instagram has brought to Stories. Last month, it offered to seamlessly transfer your Stories into your Facebook Dating profile, and it started testing music-heavy clips called Reels. It has also added a Create mode that looks a lot like Snapchat and revamped the Explore section to include Stories.

Stories have become an increasingly important part of Instagram, and while many of the new changes mimic Snapchat, TikTok, even Tinder, users don’t seem to mind.

We’re happy Instagram has finally added this feature because up until now, users were only able to post multiple images in a single story through the use of  third-party apps. If you don’t see the update just yet, the roll out might have not reached you yet – just be patient.

Have you tried the new Layout feature? Let us know your thoughts in the comments below!