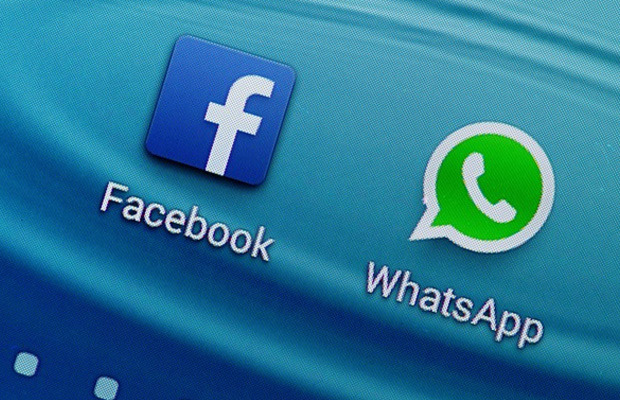 Facebook has received approval from the European Union for its $19 billion purchase of WhatsApp. The main concern over the deal in Europe was that the deal would harm communication in the telecom market. The European Commission said that the acquisition would not impede competition, according to Re/code:

“We have carefully reviewed this proposed acquisition and come to the conclusion that it would not hamper competition in this dynamic and growing market. Consumers will continue to have a wide choice of consumer communications apps,” European Competition Commissioner Joaquin Almunia said.

The purchase was previously given the go-ahead by the United States back in April. Facebook announced its intention to acquire WhatsApp back in February of this year.

I Write Things.
Related ItemsFacebookTechnologyWhatsapp
← Previous Story Windows 10: Nine Things You Need To Know
Next Story → Plastc Is The All-In-One Card That Could Replace Your Wallet