From Your Living Room to Your Volvo - TechGeek365

Home / News / From Your Living Room to Your Volvo

From Your Living Room to Your Volvo 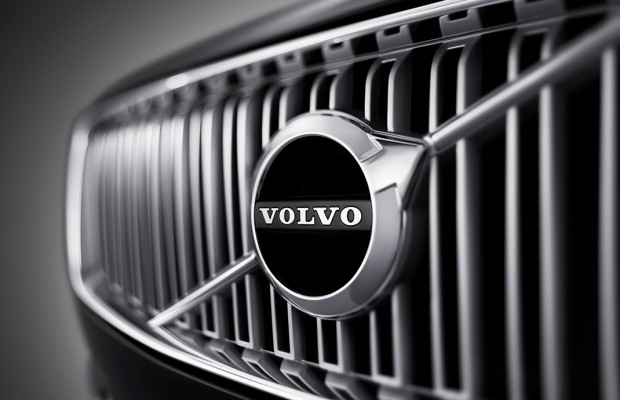 Volvo believes we will enjoy our favourite series in our cars in the future rather than in our living rooms.

A few month ago the Swedish, Chinese owned, car maker introduced Concept 26; the concept is the company’s vision of how the interiors of our cars will look in a couple of years. At CES 2016 Volvo has introduced a new element to the concept; a large rotating screen in front of the front passenger’s seat that streams video content directly from the web. 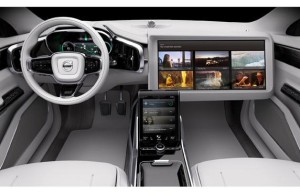 According to Volvo the average daily commute is twenty six minutes roughly enough to watch half an episode of your favourite series and as cars takeover the wheel that time will be freed up. It is also aware that a reliable connection may not be available along the entire route and has teemed with Ericsson to store content locally on demand. Even more Volvo stated that the car will know precisely how long the ride is going to take and will propose content accordingly.

Video streaming has been growing in popularity recently and businesses such as Netflix have been generating respectable earnings. In the future our time behind the wheel will be vacant and video streaming businesses will make use of it.