Google Says The Cloud Is The Future, But What Does It Mean For Entrepreneurs? - TechGeek365

Google Says The Cloud Is The Future, But What Does It Mean For Entrepreneurs? 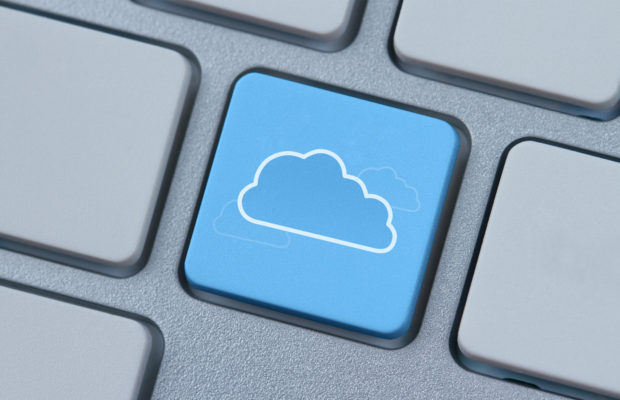 A few days ago, Google hosted its much-vaunted I/O conference designed to get everybody excited about the future and what Google will do next. During the conference, the softly-spoken Google CEO Sundar Pichai spoke at length about all the ways that the cloud was going to change the world.

This, of course, made some members of the audience feel a little uncomfortable. After all, hasn’t the cloud already changed the world? And aren’t businesses already benefiting with things like cheap windows VPS and SaaS?

Pichai’s speech was a little awkward. For years, Google has touted itself as a cloud and a search company. But recently, it’s had to do an about-turn with the advent of AI. Last year at the World Economic Forum, one of Google’s founders Sergey Brin admitted that he had been blindsided by AI. He recalls a conversation he had with one of his teams working on developing intelligent systems back in 2008. At the time he thought, like many people, that AI was just science fiction and not something that companies were going to be able to do anytime soon. But in the years that followed things moved at a rapid pace and suddenly he realized that AI was something that had the potential to change the world.

This explains the main theme of Pichai’s speech. Google, he said, was no longer a search company, but an “AI first” company which will seek to disrupt existing business models through new and ingenious applications of AI to software problems.

One of those problems is the cloud. Google sees itself as uniquely positioned to tackle cloud computing, thanks to its extensive server network as well as its world-leading AI division at Deepmind in London. Pichai wants to use artificial intelligence technology developed in Google’s labs to offer a better service to its customers than its main rivals, Amazon and Microsoft.

What does this mean in practice for entrepreneurs? Well, it all comes down to the hardware that Google is developing. For a long time, computer scientists have known that traditional hardware isn’t optimized for AI applications. So far, engineers have been making do with graphics processing units borrowed from the gaming market. But, like regular processors, these aren’t particularly well-suited to AI tasks. Google, like Nvidia, has been working hard to make its own AI-specific processing units which will offer many multiples the performance of regular GPUs in AI tasks. It then hopes to install these processing units in its data centers and allow companies to access all that raw computing power via the cloud.

Though the vision in some way off right now, it’s clear that entrepreneurs are going to have to think differently about the cloud. Pichai seems to be suggesting that entrepreneurs will have a new tool at their disposal which will allow them to do things which would have been time-consuming before. These might include generating content, processing data sets or even developing new product ideas and designs.

The reasons for Google’s interest in this service are obvious. They’ve been reliant on advertising dollars for most of their revenue for a long time, and the company is desperately looking for new income channels.

About Sandra: With over 9 years of search marketing experience, Sandra is cross skilled between PPC and SEO. Her experience in search spans across different verticals including Technology, Retail, Travel & Automotive.
Related ItemsEntrepreneurshipGoogleNvidia
← Previous Story 4 Strategies To Grow Your eCommerce Business
Next Story → The Main Challenges Of Entrepreneurship Discussed