Nintendo’s retro re-release of the Nintendo Entertainment System, a pint-sized recreation called the NES Classic Edition, hits stores Friday, Nov. 11 in the United States. But Nintendo and retailers haven’t made the mini NES, which comes with 30 pre-installed games as part of the $59.99 package, available for pre-order. That means Nintendo fans will be rushing to online stores and brick and mortar shops in an attempt to secure one on launch day, rather than kicking back and waiting for a day-one pre-order to show up. 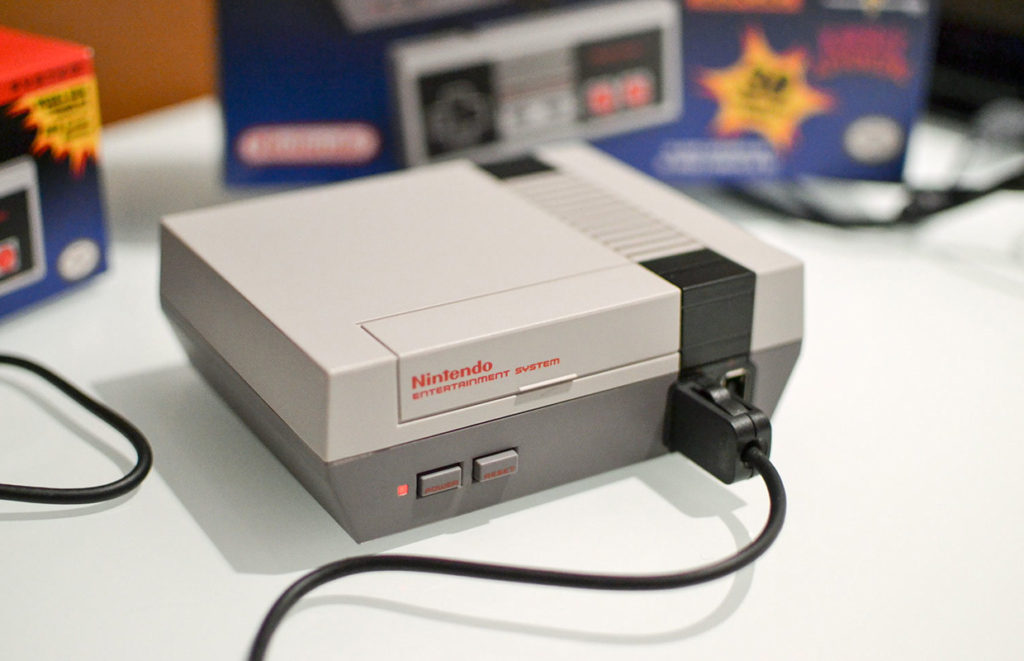 So, how can you get your hands on the NES Classic Edition this Friday?

Amazon announced earlier today it will start taking orders for the NES Classic Edition at 2 p.m. PT on Nov. 11. The online retailer is restricting orders to one per customer and disabling the 1-Click Ordering option for the retro console. Amazon expects “very limited quantities” of the NES Classic Edition on launch day, with more consoles coming in over the course the holiday rush. If you do plan on snagging one from Amazon, you might want to park yourself on the product listing page and make sure your credit card info is up to date.

Best Buy will also sell the NES Classic Edition, but not until launch day. The retailer hasn’t announced when it will begin taking online orders, and it’s not planning on holding a midnight launch for the console. Best Buy reps said that if you do purchase the NES Classic Edition online, it will be shipped to you. The retailer has disabled in-store pickup for online orders of the mini NES. Check your local Best Buy store’s hours if you plan on picking one up in person.

GameStop will sell the mini NES, but it’s not taking pre-orders yet either. It is, however, offering the NES Classic Edition as part of a variety of bundles: one with a second controller, one with an NES retrospective book, one with both of those add-ons and one that throws in an officially licensed NES backpack.

The flagship Nintendo Store in New York is holding a midnight launch, if you happen to find yourself in Manhattan today — though it sounds like launch quantities are severely limited. Nintendo is hosting a launch party that kicks off at 9 p.m. ET for fans who want to saturate themselves in ‘80s Nintendo memories.

Target will also sell the NES Classic Edition, but no pre-orders and no time frame on when the company will start taking online orders. Check the hours for your nearest Target store if you’d like to lineup for one. 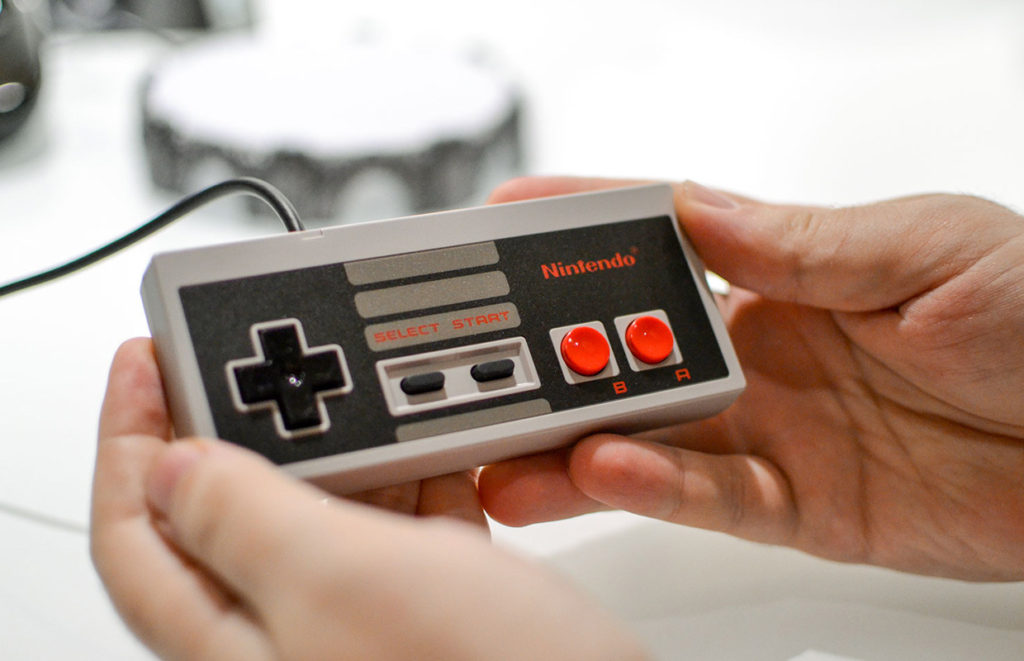 Demand for the NES Classic Edition is expected to be high. Prices on eBay – mainly for pre-orders – are already much higher than retail. Similarly, on Amazon Japan, the NES Classic Edition’s Japanese equivalent, the Nintendo Classic Mini Family Computer, is already being listed by third-party sellers well above the standard 5,980 yen retail price.

For a closer look at the mini NES, check out the above video of the 8-bit throwback console.

I Write Things.
Related ItemsFeaturedGadgetsGamingGaming ConsoleNESNES Classic EditionNintendo
← Previous Story You’re Doing It Wrong! Why Connections To Your Bluetooth Speakers Are Failing
Next Story → The Robot Vacuum – Stay On Top Of Vacuuming Without The Need For Manual Labor