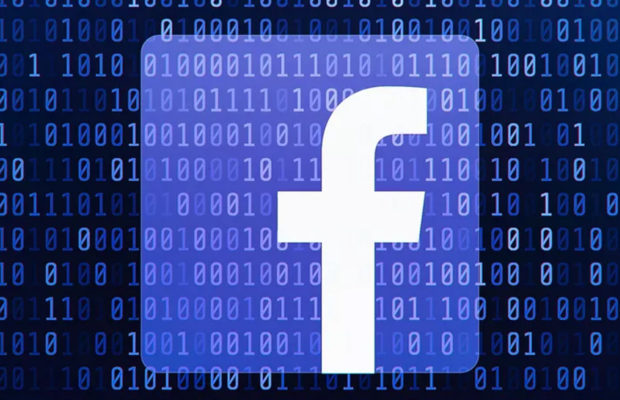 Facebook has started notifying up to 87 million people that their information was improperly obtained by Cambridge Analytica, but not everyone has received the notification yet. If you haven’t seen the prompt in your News Feed, there’s a simple way to check your account. Facebook’s help center now has a section that tells you whether you or a friend were affected, available right here.

Affected users will be prompted to change app settings, but it’s worth checking over the list of Facebook apps you have to ensure you remove ones you no longer need. Facebook is not notifying individual users of the identify of the friend who used the “This Is Your Digital Life” app, though.

Facebook is now implementing platform changes to prevent other Facebook apps from improperly obtaining data again in the future. The company is looking for “suspicious activity”from developers to audit them, following similar app restriction changes made back in 2014. Facebook CEO Mark Zuckerberg will now testify before Congress this week to answer questions about his company’s use and protection of user data.