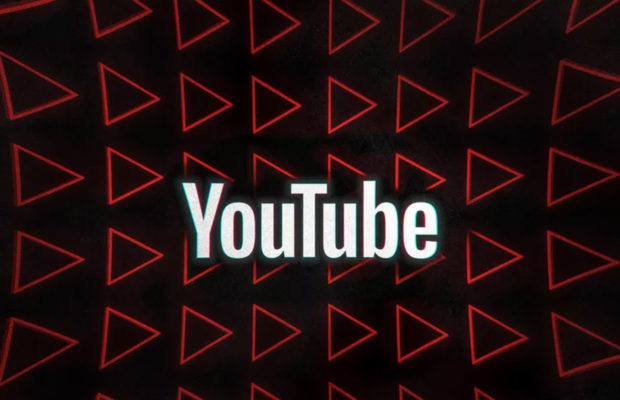 YouTube appears to have fallen victim to hackers today, as a number of high-profile music videos have been defaced. The most-viewed YouTube video of all time, Luis Fonsi and Daddy Yankee’s “Despacito,” disappeared from YouTube today after being defaced by hackers. The video’s image was altered and replaced with a masked gang holding guns (from Netflix show Casa de Papel), and the description was changed by hackers calling themselves Prosox and Kuroi’sh.

Lots of other popular music videos have also defaced, including songs from Chris Brown, Shakira, DJ Snake, Selena Gomez, Drake, Katy Perry, and Taylor Swift. Some of those videos are still available, with defaced titles and thumbnail images. All of the affected music videos were uploaded to the artist’s Vevo YouTube accounts, and it’s not immediately clear whether the hackers gained access to individual accounts or if there was a wider exploit with Vevo accounts. At least one of the hackers claim that they used a “script” to alter the video titles.

I Write Things.
Related ItemsFeaturedGoogleHackSocial MediaYouTube
← Previous Story How To Check If Your Facebook Information Was Shared With Cambridge Analytica
Next Story → Instagram Shares The Secret Of Its Feed Algorithm